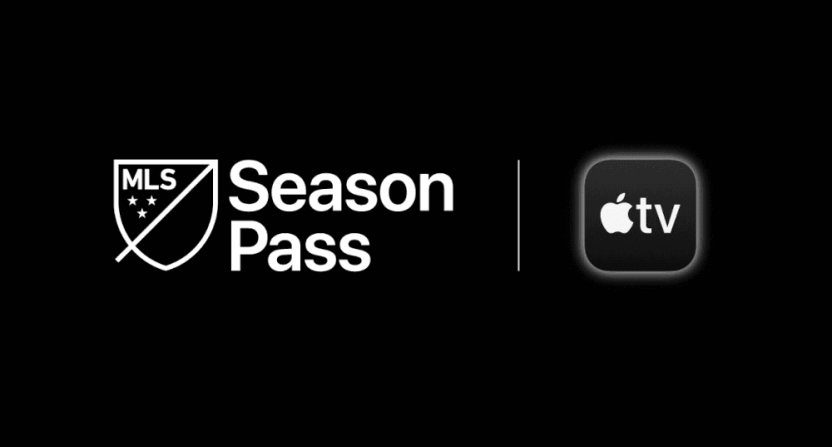 With just 47 days left until the kickoff of the 2023 MLS season on Feb. 25, Apple has announced the first wave of talent for their global broadcasts of the league. And, as with other new broadcasts of soccer coverage, there are many familiar faces involved in this new MLS Season Pass initiative. In Apple’s case, those include former ESPN analyst Taylor Twellman, former LAFC play-by-play voice Max Bretos, and NHL on TNT host Liam McHugh (who will also retain that role). Here’s more from a MLS release:

“MLS Season Pass will deliver the best viewing experience that MLS fans have ever had, in large part to these incredible announcers, who will be calling the matches and bringing their passion, energy, and know-how for this league, these clubs, and this sport each and every week,” said Eddy Cue, Apple’s senior vice president of Services. “Today is a milestone moment for our partnership with MLS, as we begin to unveil some of the faces and voices of this unprecedented streaming service, and we can’t wait for fans to start tuning in next month.”

“We are thrilled to assemble a dynamic, knowledgeable team of broadcasters for MLS Season Pass, individuals who have lived and breathed the beautiful game for many years,” said Don Garber, MLS’s commissioner. “This talented group of men and women has taken part in the biggest moments across the soccer and sports landscape for the past decade; whether covering them on air or taking part in them as players, they have been at the center of building our sport in North America. We are excited to see how their diversity of experiences will elevate our coverage and storytelling across our live matches and studio shows, bringing our sport to fans around the globe like never before.”

On the studio side, McHugh (who played college soccer at the University at Buffalo before beginning his broadcasting career) will host “the weekly whip-around show that will cover all the key moments from every match.” Sakovits will also work as an English-language pregame studio host, while Cherchi will serve as a Spanish-language studio host. And that’s part of the multilingual plans Apple has; prominent Univision announcer Ramírez will lead their Spanish-language play-by-play efforts, while long-time TVA Sports voice Lord will lead French-language play-by-play efforts, with Valeri and Le Toux as lead analysts for those languages respectively.

In further English play-by-play voices beyond Bretos, MLS and Apple have tabbed Cangialosi (MSG/New York Red Bulls) and Zivin (Portland Timbers). On the analyst side, there are a whole lot of And with that complete on-air team and production plan yet to come, there may be several other big names joining still. But there is some uncertainty with the season so close, as Pablo Maurer, Sam Stejskal, and Paul Tenorio discussed in an Athletic piece earlier Tuesday (which correctly predicted many of these hires):

Of the final group of commentators, some will be guaranteed a minimum number of games over the course of the season while others will have more flexible arrangements.

Some well-known names who have been told they won’t be a part of the main thrust of the initial coverage but could be featured in some capacity down the road include JP Dellacamera, Dave Johnson and Shep Messing.

Multiple sources said there is some concern with how much remains up in the air so close to the season, which kicks off in 47 days on Feb. 25. The league has opted to turn production of games over to sports media giant IMG, sources said, and multiple sources said IMG hired John McGuinness, who has worked on NHL and Olympics broadcasts, as one of its top producers for MLS.

We’ll see what else MLS and Apple announce about these broadcasts before the season starts.