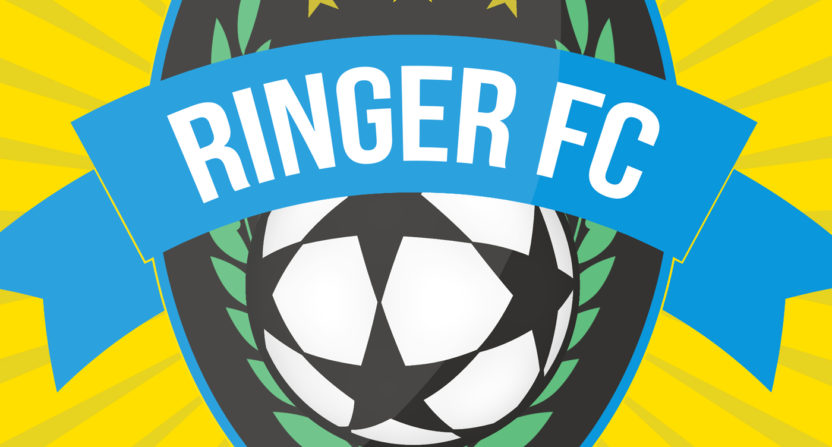 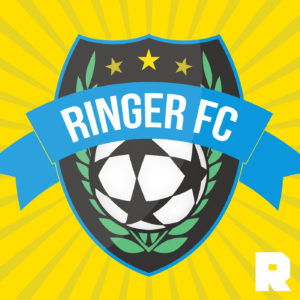 What Is It?: It’s a new offering from The Ringer, with a focus on the Premier League and European soccer. There will also be some discussion of MLS and USMNT when appropriate, which doesn’t seem like it will be that often.

Who’s The Host?: Chris Ryan, Ryan O’Hanlon, and Micah Peters – all writers for The Ringer – are the main hosts, though Peters is not in the first episode. The show will also talk with guests for future episodes.

[Note: A second episode was released the day before publication but was not reviewed.]

Who Is It For?: Fans of European soccer, especially with transfer season, will enjoy this show. It sounds like a lot of leagues are going to get airtime on the show, even those based in places that don’t speak English.

Who Is It Not For?: This is where I disagree with Chris Ryan. Based on the first episode and his description for the show, it feels like it will fall in a middle ground. It won’t appeal to “snoccers,” snobby fans of the sport who take it extremely seriously (h/t The Dan Patrick Show). It won’t appeal to fans who are unfamiliar with European soccer, either. I follow Major League Soccer and USMNT a little bit, and I follow European leagues tangentially, but most of the player names went over my head.

Can I Jump Right In?: Seeing as there is only one episode so far, and that it’s a preview episode, the answer is yes. That said, you might want to learn a lot about international soccer before tuning in.

What’s Not Great?: Like I said before, the first episode misses the mark. Ryan set a lofty aim for the podcast, which could still be achieved, but it’s not meant for fans like me. People who want to care more about European soccer need reasons to be interested in the sport won’t find them here. I was hoping this show would be a “cheat sheet” for sports fans who want to learn about soccer, but this is not that.

So, Should I Listen To This?: For soccer fans who care about the sport like how Ryan and O’Hanlon do, then yes. It even has the feel of a sports podcast from The Ringer.

But the group of soccer fans like Ryan and O’Hanlon, in the United States, is severely outnumbered by people on the two ends of the spectrum: the snobby superfans and the people who just don’t know/care. If it wants to appeal to that group, Ringer FC will need to give more epithets when dropping names. I heard that a bit from O’Hanlon, but it needs to happen more often for the show to appeal to people who are unfamiliar with how non-American sports work.

For now, I will stay subscribed, hoping episode two takes a different approach to achieving its aim. If anyone can make a successful mainstream soccer podcast, it’s The Ringer.

Bottom Line – TL;DR: Ringer FC is a good podcast for a certain type of soccer fan, but not a soccer podcast for all sports fans.