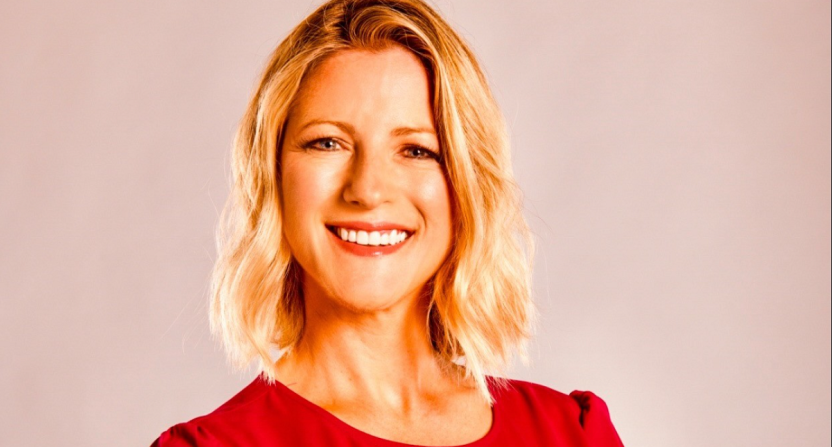 In a normal year the 2022 World Cup would be in full swing. But thanks to FIFA’s decision to hold the event in Qatar, we still have a few months before the action kicks off.

When it does, though, Fox will have a new voice in their play-by-play rotation: Jacqui Oatley. The network announced the addition today in a release, touting Oatley’s lengthy career calling soccer around the world.

Oatley is widely heralded for her 20 years in broadcasting and making history as a soccer commentator. In 2005, she became the first woman to call a match on British network radio and she continued making history in 2007 when she became the first female commentator on the BBC One’s flagship show, “Match of the Day.” Most recently, she has commentated on the UEFA Champions League and is currently lead play-by-play announcer for Sky Sports’ Barclays FA Women’s Super League coverage. She also calls Premier League matches for Sky Sports and the world feed.

Oatley is certainly more than qualified for the position, and her presence should only serve to elevate proceedings. Normalizing women calling the biggest events in men’s sports is a laudable thing, too, of course, and while there will always be complaints about the sound of a woman’s voice or other bullshit sexist dogwhistle tactics, it’s important to remember that people making those complaints aren’t worth listening to in any way.

Oatley sounds ready for the role:

“I’m so excited to be joining FOX Sports at this year’s World Cup,” said Oatley. “This will be my 16th major football tournament, and I’ve loved every minute of working on those events around the world. Teaming up with FOX Sports will be a new experience for me, and I’ve been told by various colleagues what a brilliant group of people they are to work with.”

World Cup coverage, with its barrage of games day after day, often requires outlets to add new voices specifically for the event, and kudos to Fox for making an excellent choice here.