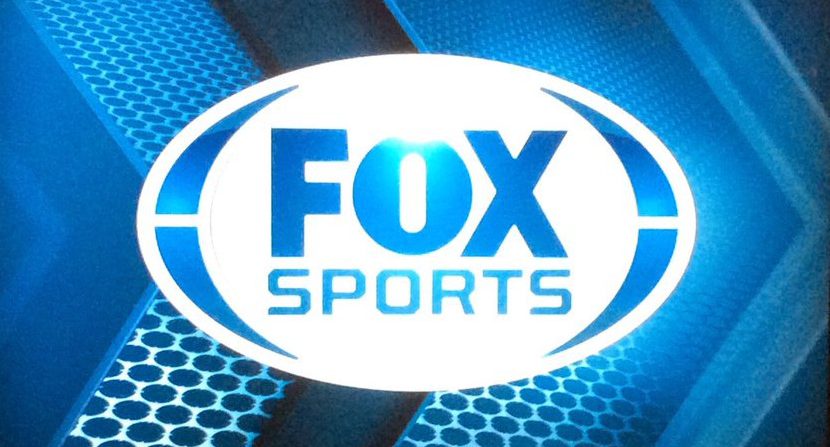 On Tuesday, three Argentine soccer officials went on trial in New York, facing allegations that they accepted millions of dollars in bribes over 24 years. The key government witness brought to testify Tuesday was a marketing executive named Alejandro Burzaco, who reportedly agreed to squeal in return for a favorable deal from prosecutors.

Burzaco, a witness for the US gov't, said his company had partnerships with all those companies and he is personally aware of their bribery. Added that Grupo Clarin of Argentina did not pay brbes.

According to Bloomberg, Burzaco said Fox Sports’ objective in paying the bribes was, “using the TV rights to expand its Fox signal in all of the Americas from Argentina to the U.S.A.” In addition to the rights to the next three World Cups (and a whole lot of other FIFA events in between World Cup years), Fox ended up with the rights to last summer’s Copa America Centenario, which was nearly derailed by corruption.

Burzaco served as CEO of Torneos y Competencias SA, a South American sports-marketing company. He says he himself paid millions in bribes to the three officials on trial, among others.

A year ago, Torneos agreed to pay $113 million to the Department of Justice in relation to the bribery scandal. Burzaco initially plead guilty in the bribery case two years ago.

As the trial in New York unfolds, we may learn more about Fox Sports’ culpability in the bribery scandal. Significantly, we still don’t know whether the bribes originated in the US, or if they were carried out specifically by Fox Sports Latin America.

UPDATE: Fox’s alleged bribes reportedly relate to a pair of 2008 contracts regarding the Copa Libertadores and Copa Sudamerica tournaments.

Fox issue discussed in court today springs from two contracts signed in March 2008, extending T&T's rights to Libertadores and Sudamericana tournaments from 2014 to 2022.

UPDATE: As Jonathan Tannenwald of the Philadelphia Inquirer points out, it was Fox Sports’ Latin American arm that allegedly paid out bribes. However, BuzzFeed’s Ken Bensinger (who has been on the story all day) reports that Fox Sports owns the company that has been bribing FIFA executives for years.

Another detail on Fox from testimony in FIFA trial today: T&T, which was 75% owned by Fox Sports, paid bribes for Copa Libertadores and Copa Sudamericana rights for years. Burzaco was CEO of T&T, but kept "Fox Panamerican Sports and in particular Fox Sports informed" of bribes