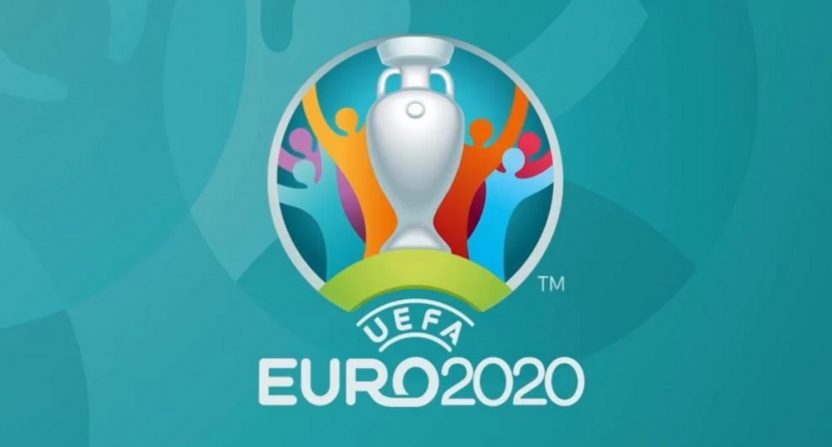 On Sunday, the soccer world turned its attention to the 2020 Euro Cup as nearly 3 million viewers tuned into Univision to see Italy defeat England in penalties at Wembley Stadium, extending the Three Lions’ 55-year title drought. Airing on Univision, the match drew 2.9 million Total Viewers 2+ and 1.4 million Adults 18-49, becoming the most-watched Euro match on Spanish-language television in the U.S. The Euro on Univision’s networks combined to deliver an average of 1.2 million Total Viewers 2+ and 523,000 Adults 18-49 across the tournament’s 11 televised matches.

And in Canada, 3.6 million average viewers tuned in to English-language coverage across (broadcast) CTV and (cable) TSN, as per a TSN release:

As a month-long celebration of soccer culminated in a dramatic penalty shootout to decide the championship, Sunday’s UEFA EURO 2020 FINAL was one of the most-watched broadcasts of the year, with an average audience of 3.6 million viewers on CTV and TSN according to preliminary data from Numeris. Italy’s last-kick penalty victory over England set streaming records, as the final match becomes the most-watched live streaming event in TSN history with more than 425,000 live streaming video starts.

“After such a challenging year, we’re honoured to be the home of this unforgettable tournament, which saw Canadian viewers across the country come together to share in the drama and excitement from the first goal to the last,” said Nathalie Cook, VP, TSN & RDS. “The massive fan engagement for UEFA EURO 2020 across all platforms demonstrates once again the unifying power of sports, and the reach of TSN.”

The UEFA EURO 2020 tournament overall attracted major audiences on CTV and TSN throughout the month, as nearly 13.9 million Canadians – 37% of the country’s population – tuned in to watch some part of the iconic tournament. Canadians watched nearly 72.3 million hours of coverage on CTV and TSN. Additionally, TSN attracted more than 5.9 million live streaming video starts throughout the tournament, with the two semi-final matches ranking as the second and third-most streamed events in TSN history, following the final.

That release doesn’t say that this is a record, but it is the most impressive English-language Euro final audience in Canada in at least 17 years. The Euro 2012 final averaged 2.57 million viewers for English-language coverage (only on TSN; 3.04 million viewers if French-language coverage on RDS is added in), while the Euro 2016 final averaged 2.4 million across TSN and RDS (not separated by language), and the Euro 2008 final only drew 1.3 million (across English- and French-language coverage). And Euro 2004 was largely televised on the then-existent Fox Sports World, so it seems unlikely it was better; we were unable to find specific viewership figures for that final, though.

The numbers for Univision and TSN/CTV are a further indication of just how big Sunday’s Euro 2020 final was, and how big of a draw that event has become outside of Europe. As noted in that TSN release, the Canadian numbers are particularly impressive on a population basis, as that country only has an estimated 38.1 million people (as per Statistics Canada’s Q2 2021 numbers). So that average audience for English-language coverage of the final was around 9.4 percent of the Canadian population, and that doesn’t count French-language viewers. And while that’s far from the largest sports audience there (for example, the Rogers Sportsnet/CBC Stanley Cup Final coverage this year also averaged 3.6 million English-language viewers, with the final game averaging 4.1 million, while Game Seven of the first-round Toronto Maple Leafs-Montreal Canadiens series averaged 7.31 million English-language viewers on Sportsnet and CBC, and Super Bowl LV this year averaged 7.77 million English-language viewers on CTV and TSN), it’s still quite big.

Meanwhile, for Univision, this was only one big soccer event for them. They actually drew even more viewers for the South American Copa America final (which saw Argentina beat Brazil) Saturday, which pulled in 3.5 million total viewers. And their coverage of Mexico in a CONCACAF Gold Cup group stage match against Trinidad and Tobago Saturday night wasn’t far behind, averaging 2.4 million viewers. But it’s still significant to see Univision drawing large audiences for the European championships, especially with that coming on the heels of strong UEFA Champions League numbers for them (including a record 2.05 million average for this year’s June final, following an increased focus on that competition) and also after a larger overall focus on soccer for that broadcaster. And that helps illustrate the current global appeal of the European championships.