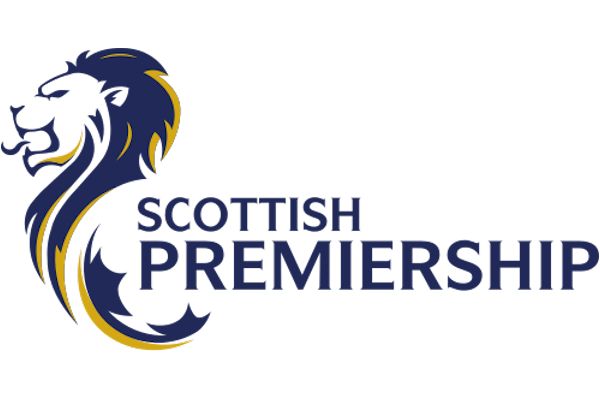 Stop me if you’ve heard this before: ESPN has inked a carriage deal with a European soccer league for ESPN+.

The Scottish Premiership is the crown jewel of the deal. Celtic have won the league each years since its inaugural season in 2013-14, and also won the final two seasons of the Scottish Premier League. Celtic’s mortal rival Rangers, currently manager by former Liverpool captain Steven Gerrard, returned to the top flight in 2016-17 after various financial issues and have finished as runner-up in the previous two seasons. The ability to showcase those two clubs and their Old Firm rivalry likely helped spur ESPN into getting a deal done after Bleacher Report passed on renewing the rights to the Scottish League for this season.

With the addition of the Scottish leagues and the Bundesliga for the 2020-21 season, the assortment of soccer on ESPN+ is dizzying. I apologize if I forgot any leagues from this list.

That’s a staggering amount of soccer, both international and domestic, on one streaming service. CBS All-Access has the UEFA Champions League, Europa League, and NWSL, while BeIN Sports airs Spain’s La Liga and France’s Ligue 1 and NBC (of course) has the Premier League. Yeah, you still need a cable or streaming subscription for the BeIN and NBC matches (along with nationally televised MLS and international games on ESPN and Fox Sports), but you can get away with just the two streaming services for your other soccer needs as opposed to a hodgepodge of like, five (unless you desperately need/want access to some other leagues).