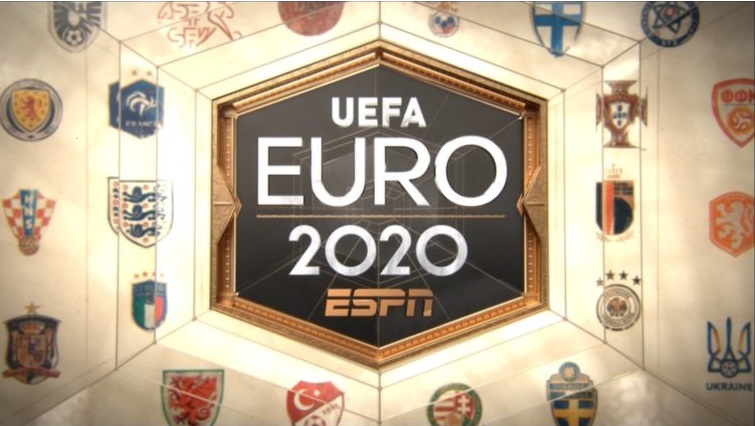 When Christian Eriksen collapsed during one of the opening matches of Euro 2020, a sports broadcast quickly became something else entirely.

Eriksen is thankfully recovering, but there were scary moments where it looked like a player had just died right in front of viewers; those watching ESPN and around the world were treated to some very horrifying sights, including well after it became clear that this was something much different from a typical sports injury. And while ESPN’s broadcast did have control over the post-game studio shows that also had to deal with an unexpectedly weighty scenario, they had no control beyond dumping the feed entirely while Eriksen was undergoing CPR and other medical treatment on the field, surrounded by his teammates in an effort to obstruct the view.

ESPN’s lead producer Amy Rosenfeld told Chad Finn of the Boston Globe that she was not happy about the decisions made by the world feed director, but that from her end the options were limited.

“When there’s likely a very significant injury, when we are controlling the production, controlling the sights and sounds, we do a lot of training here at ESPN about how to appropriately document what’s happening while also being cognizant of who’s watching, of imagery the devastating effect it can have on an audience,” said Rosenfeld. “In the case of Christian Eriksen, it was a really, really tough experience for all of us because the director made decisions that we at ESPN would not have made.

“This is my personal opinion. In many ways, I think [the director of the world feed] severely crossed the line of what’s appropriate,” she added. “I think dwelling on him, moving the cameras in even further when the players circled around Christian, was incredibly inappropriate. You don’t move your camera in to get around them. You don’t. I know the director defended himself publicly saying, ‘I’m trying to document the event,’ but there was a point where the line of human decency is crossed.”

Rosenfeld did say that cutting away completely was an option, but that was a big last resort, as at it would mean the network cutting away entirely from a massive developing story.

“But if you do that, you relinquish all ability to document anything,” she said. “It’s gut-wrenching. I’ve thought it through since, and I think in hindsight there were moments where we should have abandoned the feed because it was especially egregious. We took a lot of licks for staying with it, and I understand why. It’s a learning experience, and one I haven’t stopped thinking about.”

That’s a very tough spot to be in, especially as by the time they would have cut away, almost all the damage would have been done anyway. Thankfully Eriksen is recovering, as that’s the most important thing here, but it’s an example of the difficulties with networks carrying feeds beyond their control.