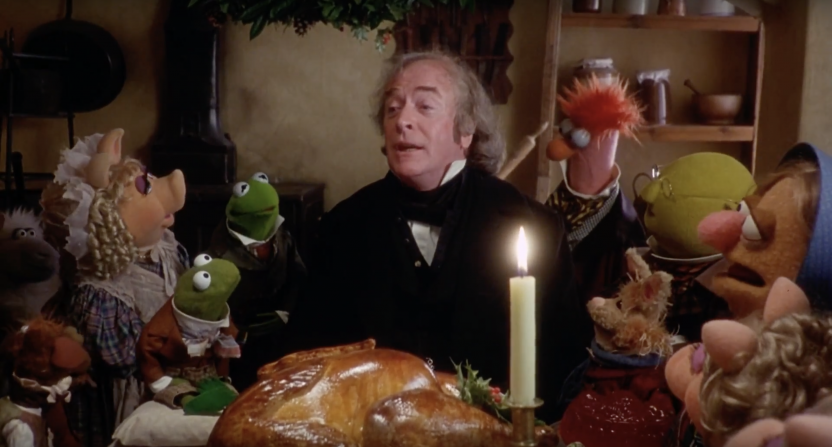 English soccer, and especially lower level English soccer, can be a strange beast. With pro/rel and hardly any sort of spending cap, it can be easy for a team to find themselves in financial issues if they aren’t careful.

Bolton Wanderers is struggling financially and things are dire. The last time Bolton was in the Premier League was in 2011-12 and in recent history, the team has racked hundreds of millions in debt. It’s become so bad that former owner Edwin Davies loaned current owner Ken Anderson £5 million this past September, four days before Davies died, so Bolton can pay off a separate loan so the team could avoid administration (bankruptcy) and avoid a 12 point deduction and two year transfer ban, effectively clinching relegation to a lower league and compounding Bolton’s money problems.

As a result, checks to staff and players have been taking longer and longer. And despite the emergency loan from Davies that, like loaning money to a friend or family member, you’re not expecting to see that money again; the situation at Bolton is getting worse. This is where we are today.

Because they apparently wanted to add a PR nightmare to their growing list of problems, Ken Anderson decided to ban The Bolton News reporter Marc Iles from covering Bolton’s home games and prematch press conferences.

From The Bolton News:

“Explaining their reasons for banning Marc, the club said they had concerns over the tone and accuracy of his reporting over a long period of time and said they took issue with a GIF of the Muppets Christmas Carol attached to a tweet he posted this morning about Wanderers’ players being paid offensive and amateurish.”

That’s right, Bolton banned a reporter for posting a GIF from The Muppet Christmas Carol, an adaption of the Charles Dickens classic A Christmas Carol. The GIF, depicts Scrooge celebrating Christmas with the muppets after finally learning the error of his ways. Iles used the GIF to symbolize Bolton’s situation where Scrooge/Anderson finally paid players and staff their back pay from November.

I understand Wanderers' players and coaching staff have been paid their overdue November salary this morning. #bwfc pic.twitter.com/ICDdLBBJx3

In a statement posted on Bolton’s website, Anderson explained his reasoning for banning Iles and stressed that he only banned Iles and not The Bolton News or anyone else on staff.

“It is no secret that this club needs investment to take it to the next level and it is my determination to ensure that this happens. However, as we’ve seen at other football clubs, this takes a lot of time and patience to get over the line.”

“It is with a degree of reluctance that I have made the decision to suspend the Bolton News’ chief football correspondent Marc Iles’ media access privileges at the club with immediate effect.”

“Over a prolonged period his coverage of the club both in the paper and on his Twitter account have been negative and an increasing number of his articles have been factually incorrect, which in my opinion causes unnecessary alarm to our supporters and certainly does not aid us in our search for new investment.”

“An official from the club met up with senior representatives from the Bolton News yesterday to outline our position and you can only imagine my disappointment and frustration when Marc published a tweet this morning which we considered to be unprofessional. To paraphrase Marc’s ‘Enough Is Enough’ paraphrase I decided to suspend his club media privileges until we can find a solution that is beneficial to the long term future of the club.”

“As I have reiterated to them, this stance does not apply to the Bolton News nor its other members of staff who are welcome to undertake their duties.”

“I fully expected the Bolton News to be supportive of Marc Iles and I accept that they are not answerable to me; however, they have a duty of care to be fair and balanced and factually correct in their reporting which I dont think has been the case over the last few months.”

It’s not a surprise but The Bolton News has defended Iles and feel that Anderson has a personal issue with Iles and that it was inappropriate to ban him for what they feel is his accurate reporting on the team.

“It has been clear from the announcements the chairman and owner of Bolton Wanderers has made publicly in recent times that he has an issue with Marc.”

“But we reiterate that while this appears to be a personal issue from Mr Anderson’s point of view we fully stand by Marc.”

“Wanderers’ financial situation in recent times can only be described as desperate.”

“We take no pleasure from it and we make no excuse for independently and fairly covering those trials and tribulations.”

“If players and staff are not being paid, it is a matter of public interest as these are people ¬with bills to pay.”

“If Wanderers are appearing in various courts accused of not paying what they owe, it is also a matter of interest to the supporters of the town.”

“Bolton Wanderers is the town’s football club, it does not just belong to any individual or group of people and, as a newspaper, The Bolton News will strive to report accurately, fairly and without bias all developments affecting it and those people who support it.”

“We understand Mr Anderson is trying to sell the football club and that constant stories about sorry financial developments will not help him do so.”

“But we are not here to help Mr Anderson sell the football club – we are here to report what happens at the club for the thousands of fans across Bolton and beyond. We answer to the fans – not the chairman.”

I’m not sure what Bolton or Ken Anderson expects but they’ve got another thing coming if they actually believe the media is only there to blow smoke up their ass. There hasn’t been much positive news coming out of Bolton for a long time and I’m not sure where any reporter can find that if they even chose to just report on the positives. The team is in financial ruin, people aren’t getting paid, the team is currently 23rd out of 24 teams and are in the relegation zone in the Championship.

If you’re a reporter and you’ve been staring at that for about a decade, it can’t be a surprise that most articles you’re going to write about Bolton will be negative. It’s the media, it’s not PR. Quite frankly, posting a GIF from The Muppet Christmas Carol is letting them off easy.