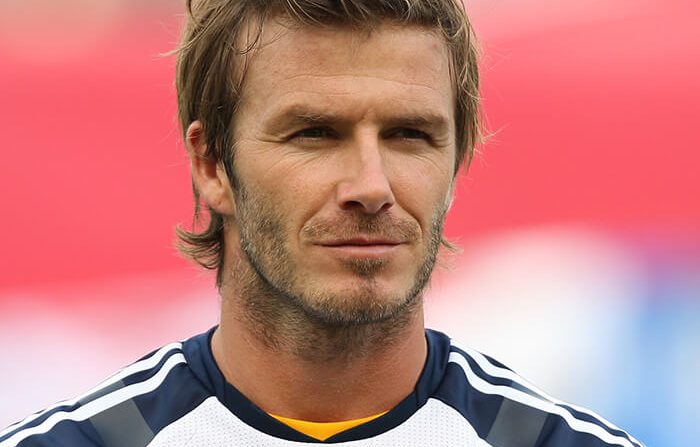 The United Kingdom – particularly England – is one of the largest exporters of footballing talent for America’s Major League Soccer association. Throughout the years, it’s no secret that some of the most well-recognized and legendary ball handlers in the sport have made a move to the U.S., equipped with the knowledge and expertise to assist in evolving the sport stateside.

Today, we’re diving into some of the most noteworthy British talents currently residing in the United States of America with a contract in the MLS.

New York City F.C. is flourishing to new heights this term; as one of the hottest teams in sports betting, New York BetMGM will be overloaded with wagers coming in support of this squad, who’re currently 2nd-place in the Eastern Conference division.

And don’t be surprised if those betting opportunities for the New York-based team continue to rise as this Big Apple squad has been signing some of the hottest young talents from overseas.

British kid Christian McFarlane arrived at the New York squad in 2021 under a homegrown contract. He was aged 14-years-old at the time, making him the third-youngest player to sign a first-team contract in MLS history.

McFarlane could follow in the footsteps of NYCFC’s former academy product James Sands; who evolved into a vital member of the first team and eventually joined the U.S. national squad at the tender age of 21.

From a prospect to a veteran in the sport, former Arsenal defender Kieran Gibbs enjoys the latter stage of his career under the U.V. rays of Florida’s sun.

The former England international is a valuable defender for Inter Miami C.F., boasting a veteran-like mentality and a level of wisdom that he’s learnt from playing at the highest level of the game.

Gibbs was playing for West Brom when his contract was due for renewal, but instead of returning to the cold, wet, and grey atmosphere in the West Midlands, England, Gibbs took the leap and signed with Miami on March 23, 2021.

Born and raised in London, England, the 6 ft 6-inch stature of Philadelphia Union’s centre-back Jack Elliot was swooped up by West Virginia University long before his talents could be utilised in English football.

Aged 12, Elliot started his four-year tenure of college soccer in West Virginia. In January 2017, he was drafted in the fourth round of the MLS SuperDraft by the Philadelphia Union.

Elliot has enjoyed a steady progression whilst playing for the Union, alongside fellow homegrown centerbacks in Auston Trusty and Mark McKenzie. Last term, he had 33 appearances in domestic and cup action, proving he’s a key player for a squad who’s currently 1st place in the Eastern Conference with just one loss from 13 games thus far.

For developmental purposes, English kid Tom Edwards hasn’t been back to Stoke City since 2017. Aged 20, Stoke loaned their defender to Fleetwood, but after a mere 11 appearances, he needed more field time during the prime growing years of his career.

Edwards has been assisting the New York Red Bulls for the previous two years. His first season was joyous after 27 appearances saw his team reach the 2021 MLS Cup Playoffs. An injury then kept Edwards from the 2022 Stoke City squad selection, and he returned to N.Y. Red Bulls for the 2022 season.

Edwards can be recalled to his Stoke City, but another successful season in New York could result in the Red Bulls offering to acquire his services on a full-time basis.

25-year-old Mo Adams is a former youth product of Nottingham Forest and Derby County, but in 2016 he played two seasons of college soccer in the United States. Following an impressive outing for the Syracuse Orange, the Chicago Fire drafted him to their squad as a 10th overall selection, and the rest is history.

Adams hasn’t returned to England since and has played for multiple teams during his professional tenure in the U.S.