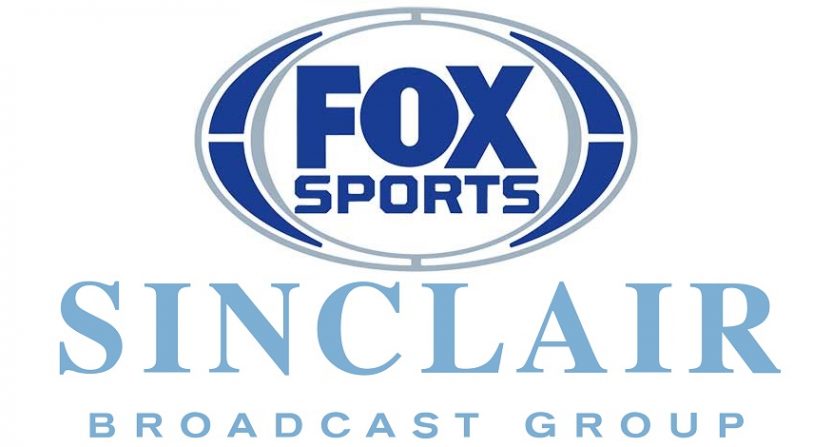 Over the weekend, The Detroit Free Press reported on a lack of communication and transparency from Sinclair to freelancers at Fox Sports Detroit, which was evidently the case across the nation at Sinclair’s Fox Sports-branded RSNs.

On Wednesday night, something resembling a solution has finally come from Sinclair. The Detroit News reports that Sinclair will offer $2,500 advances to freelancers, which can be paid back once live sports start up again.

“This is an unprecedented time for the world and the media, but few in our industry are feeling the impacts of the coronavirus more than those who work in sports,” Sinclair CEO Chris Ripley said in the company’s statement Wednesday night. “Across the nation, these nearly 1,000 freelancers work tirelessly season after season to bring fans the best in live sports. As we face this extraordinary event, we are hoping that this fund will provide integral assistance to our key team members.”

Sinclair announced that the loans are available for any freelancers who have worked “regularly” on a regional sports network in a home market this year.

Visiting-team freelancers for sports networks, who often are actually local contractors, aren’t eligible. Many are being paid by the home teams, including apparently the Ilitches with the Red Wings.

Sinclair said the loans can be paid back in small increments once the seasons start up again, or in Major League Baseball’s case, start at all.

“Clearly we are in uncharted waters, but hopefully the ability to immediately draw from this fund will make a real difference for our dedicated production community,” said Jeff Krolik, Sinclair’s president of local sports, also in a statement. “We expect that the postponement of games is indeed just that — a postponement —and that ultimately the games will be played.”

I have absolutely no idea how much money a freelancer at one of Sinclair’s RSNs makes, but using Fox Sports Detroit as an example, the network is losing out on eight regular season Pistons home games, four Red Wings home games, and 16 Tigers home games through the end of April. If a freelancer is working all of those games, the $2,500 loan represents less than $100 a game…and that doesn’t even take games lost in May into account.

The whole situation isn’t ideal, and the longer the live sports shutdown lasts, the less ideal it gets for all the stakeholders – and the longer it will take for Sinclair’s freelancers to pay off their one-time loans from the company.

Update: Here’s more information on the loans. Per a tip AA received, this is an email that went out to those who regularly work for the now-Sinclair networks:

To Our Production Community:

All of us at Sinclair hope that you and your loved ones are staying healthy and safe.

With the announced postponement of sporting events, there will of course be unexpected financial pressures within our production community. In response, a fund has been created to provide immediate assistance to our eligible team members, defined as those who worked 60% of our games last year. You are receiving this email because you qualify to participate in this program.

If you decide to participate, you will receive an immediate advance of up to $2,500. Once the events return, you will pay back that advance with a deduction of $250 per event (or half of your per event rate, whichever is lower).

Sinclair will not protest any proper claims for unemployment that you may file.

…We believe the postponement of games is just that – a postponement – and that ultimately the vast majority of games will be played.