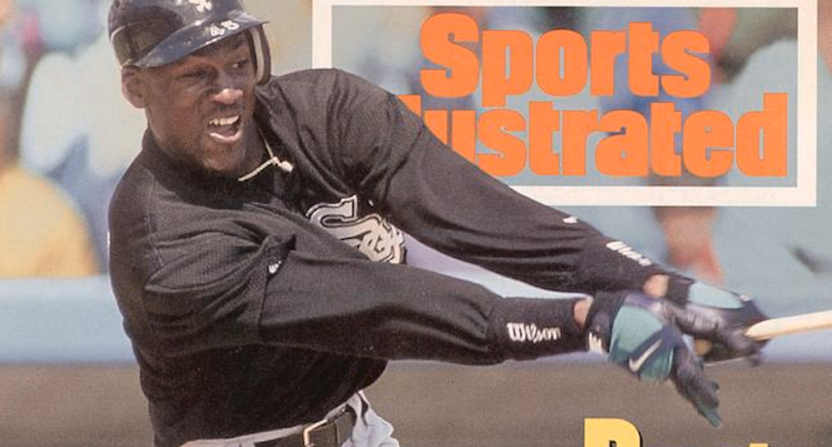 Episode 7 of ESPN’s The Last Dance covered one of the most fascinating phases of Michael Jordan’s career, when the NBA superstar retired from basketball after the 1992-93 season (and a third consecutive championship) and decided to try his hand at playing baseball.

Naturally, many who covered or were involved with baseball at the time were skeptical of Jordan’s ambitions. The most public of the naysayers was Sports Illustrated, who devoted a cover story to denouncing the effort. “Bag It, Michael” was the headline on the March 14, 1994 issue with a photo of Jordan swinging and missing at a breaking ball.”

Jordan and the White Sox Are Embarrassing Baseball,” said the sub-headline.In an interview with Mina Kimes for the ESPN Daily podcast, Steve Wulf admitted that he went into the assignment with a preconceived notion, something for which fans often criticize the media. 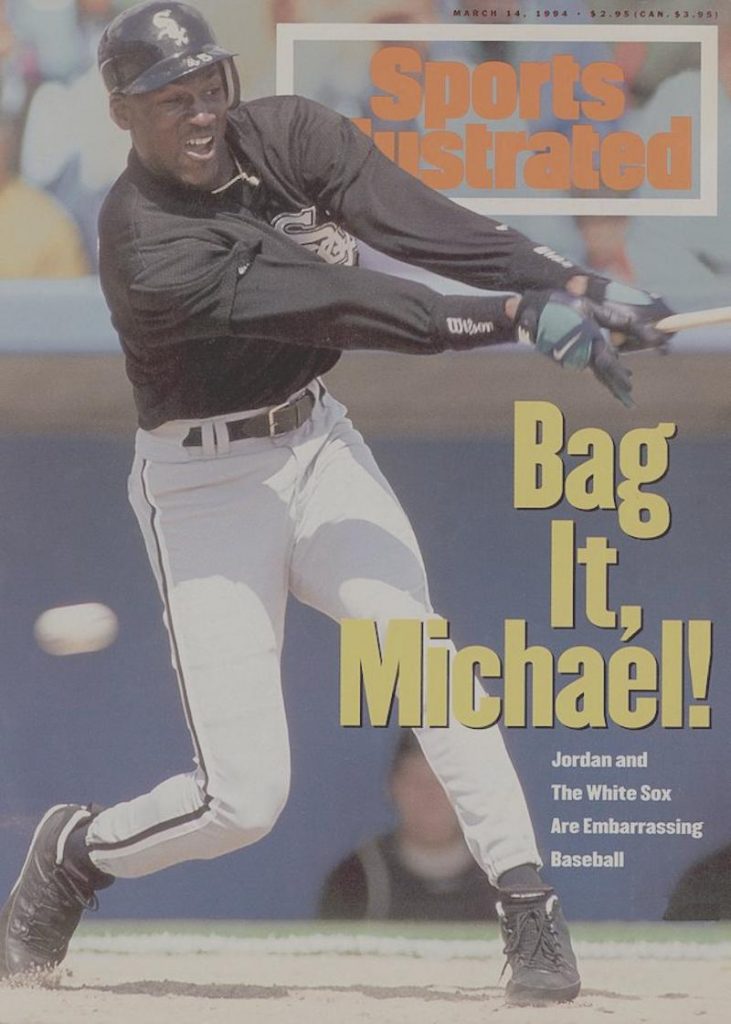 “I was among the chorus of skeptics,” Wulf told Kimes. “I thought it was delusional that he thought he could play baseball at a major league level. And I was also struck by how resentful players were.”

With 26 years of hindsight, Wulf realizes he was too harsh on Jordan.

“I think he was rightly insulted,” Wulf said. “He wasn’t out to embarrass baseball. He was out to pursue a dream that we thought at the time was delusional, but we should not have come down on him that hard.”

As could be expected, Jordan remembered the SI cover and forevermore held a grudge, refusing to talk to anyone from the magazine after the story ran. (He also refused to sign any Sports Illustrated magazines, according to Darren Rovell.) What especially rankled Jordan — and subsequent critics — is that writer Steve Wulf never spoke to him for the story.

“I never was interviewed for that,” Jordan says in The Last Dance (via Sporting News). “They came out to critique me. Without understanding what my passion was at the time.

“If you had a question, ask. And then if you want to write it, then you write it. That’s fine, no problem, that’s your opinion. But I can care less what people do. This is what I want to do. I’m not doing what they think I should be doing. My father already told me I was doing the right thing, and I did it.”

Wulf checked back in on Jordan months later and saw a considerable improvement in his swing, fueled by his willingness to work at it. As he explained for ESPN in 2001, Wulf wrote a mea culpa for Sports Illustrated months after the initial piece, but editors chose not to publish it. That one probably wasn’t going to grab headlines, nor be referenced in a documentary more than 25 years later.

Knowing what we know now, with Chicago White Sox owner Jerry Reinsdorf admitting that Jordan was assigned to the Class AA Birmingham Barons because their staff and facilities could handle the media crush — not because his skills warranted it — the then-31-year-old hitting .202 looks that much more impressive.

You can listen to ESPN Daily on several podcast providers, including Apple Podcasts, Spotify, TuneIn, Stitcher, iHeartRadio, and the ESPN Podcenter.