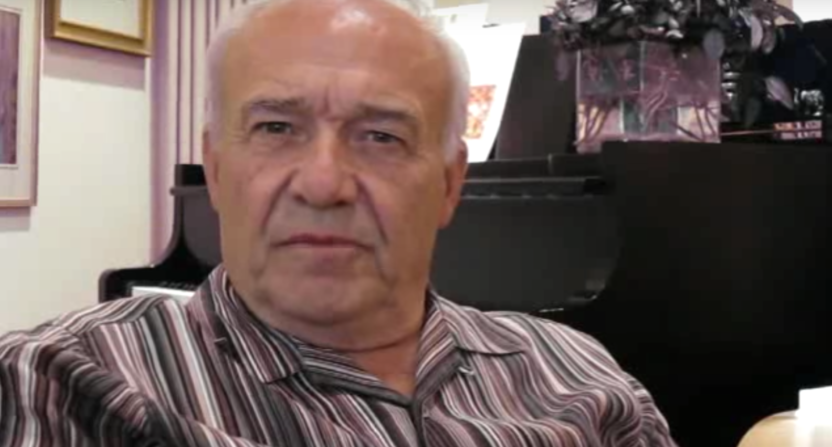 In the long and brilliant history of Sports Illustrated, the magazine has employed few writers better than Bill Nack, who died Friday at age 77.

Nack joined SI in 1978 and worked there through 2001, covering numerous subjects but specializing above all in horse racing. His 1990 piece on Secretariat, memorably titled “Pure Heart,” is regarded as one of the best in SI history. In an interview about the story published a few years ago in honor of the magazine’s 60th birthday, Nack said he was more proud of that story than any other. The response to it, he said, was “astonishing.”

“Guys I’d never heard from [told me they loved it],” he said. “[SI managing editor Mark] Mulvoy said they had 400 some odd letters. He said, “I’ve never read letters like this.” People were weepy.”

In addition to his work for SI, Nack authored three books about horse racing, including one on Secretariat. Later in his life, he freelanced for publications including ESPN and GQ.

After news of Nack’s death broke Saturday, many of the biggest names in sports media, including Sports Illustrated greats past and present, tweeted tributes.

Bill Nack was DiMaggio. He made pure grace look so impossibly easy. RIP.

Bill Nack was a giant among journalists, let alone among sports writers. I like to think Bill is somewhere, leaning on a long white fence, watching Big Red run young and free around an endless pasture. https://t.co/DPrD2uhcnf

Last month, Bill Nack sent me his book with this beautiful note. He was a true gentleman and an incredible writer. RIP pic.twitter.com/iyvxrBYDEP

RIP, Bill Nack. One of the best to ever do it and an inspiration to so many. The indelible memory from Sandy Padwe's Columbia class was Nack, reciting the end of Great Gatsby from memory.

Saddened to learn of the passing of @SInow colleague Bill Nack, a giant of modern sports literature. In late 70s, when he was at @NewsdaySports, Bill was supportive of a young, overmatched Bergen Record columnist when he had no reason to be – other than his humanity.

All of sportswriting owes Bill Nack a debt. A giant.

Bill Nack was a lovely guy who agonized over every sentence and embodied the notion that easy reading comes from hard writing. God is getting a Gatsby recitation right now.

Bill Nack was from an era and of a manner I’ll always treasure. He had a way with words the rest of us could appreciate but not duplicate.

Just seeing news of Bill Nack’s passing. I loved that man!!! Brilliant writer. Passionate reporter. Empathetic friend and mentor. Literally put a lamp shade on his head and was first to dance at SI Christmas party. God rest his soul.

William Nack is the best sports writer of my lifetime. He also was a sweet, giving man. RIP. https://t.co/ZHkOgwgERX pic.twitter.com/jPVhUNt9jZ

William Nack passed away last night. Cancer took another one. He is, in my opinion, the greatest writer in the history of @SInow for his incredible reporting, brilliant prose and versatility. It was an honor to be in his orbit. R.I.P.

Just heard word that the great William Nack has passed away. His writing — especially the Secretariat piece for @SInow, "Pure Heart"– will be revered as long as there are literate sports fans in the world. https://t.co/3J3g4857Og

RIP Bill Nack, one of the great writers of his (or any) time, a most generous @SInow colleague and inspiration to those lucky enough to have shared mastheads and press boxes and paddocks with him.

You'll never read a better story than this: https://t.co/84tKp5qUUt ….

Bill Nack was a great man, a brilliant writer and an even better reporter. I had the honor of working with him on the same staff for eight years at SI. RIP