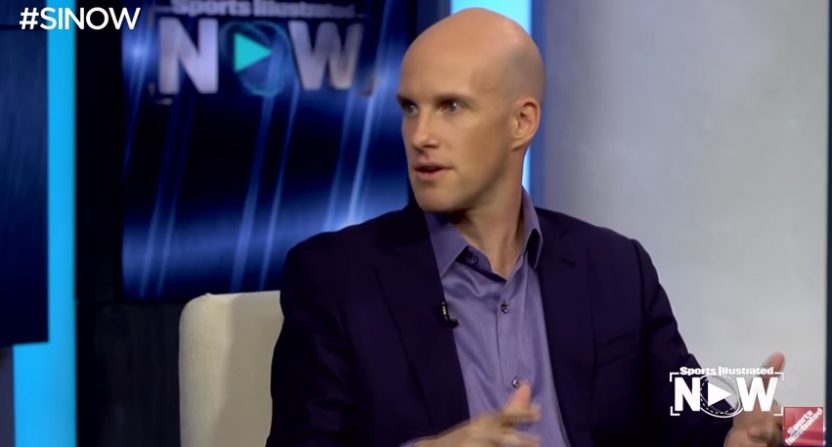 Following Maven laying off six percent of Sports Illustrated‘s staff (and nine percent of the company’s staff overall), how do those who remain at the publication feel about the current state of affairs?

Thanks to social media, we know how at least one remaining SI staffer views Maven’s recent moves. Soccer writer Grant Wahl vented his feelings about Maven’s layoffs in a series of Instagram stories that were also posted on Twitter.

The three posts have since been deleted, but are still available to read, thanks to screencaps: 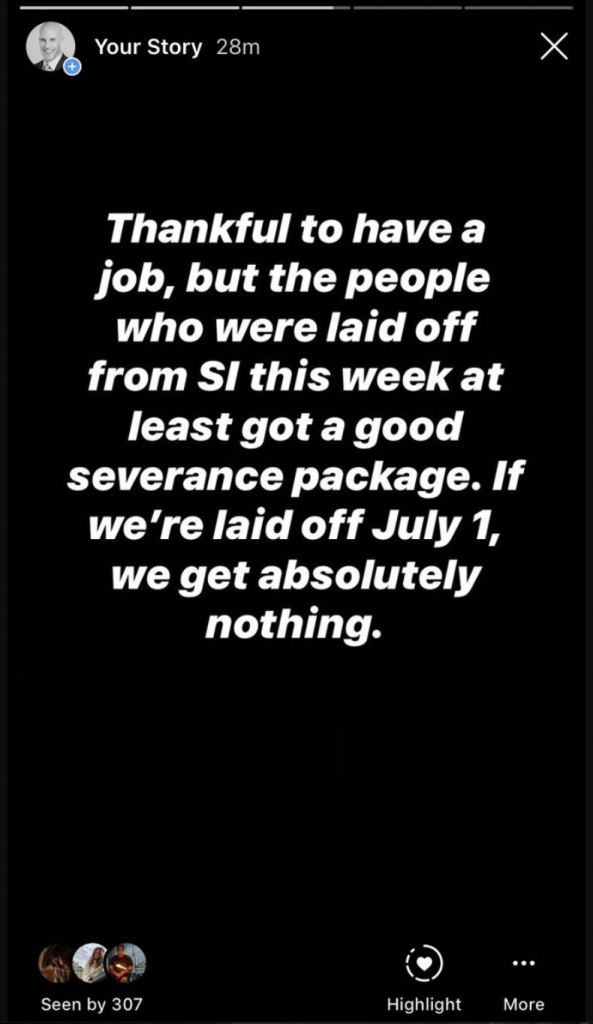 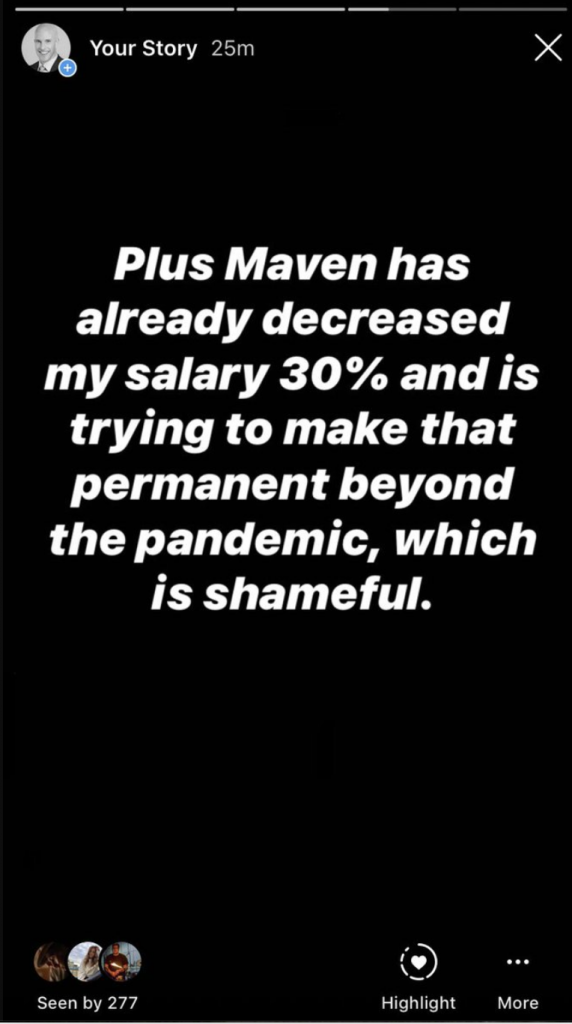 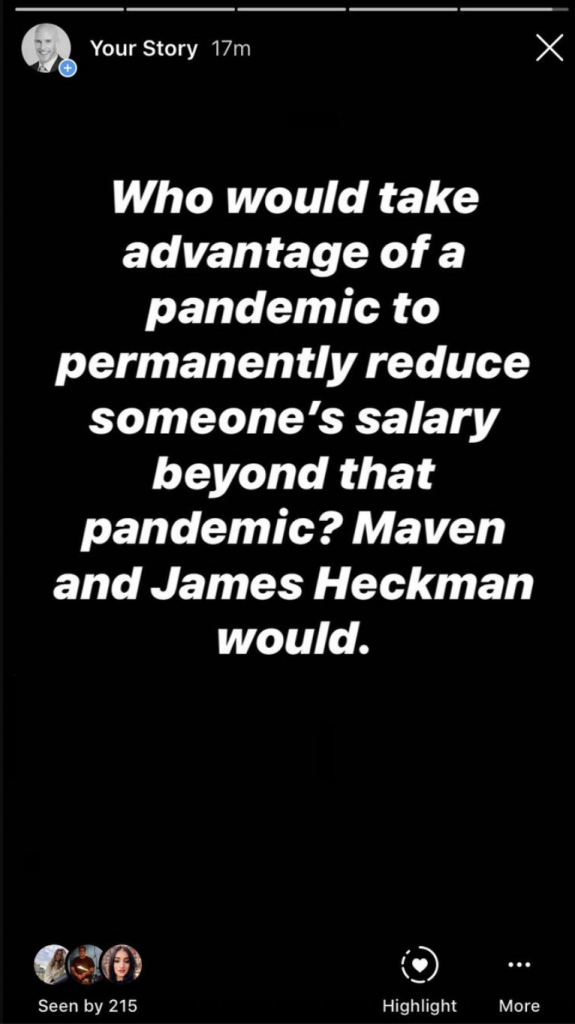 Several longtime SI staffers were let go in this wave of layoffs including Chris Ballard, Jack Dickey, and Laken Litman. While some high-profile writers like Pat Forde (who joined SI five months ago), Tom Verducci, and Wahl remain, the climate is obviously tense and uncertain while morale is understandably low.

In its report to the Securities and Exchange Commission, Maven projected a $30 million loss in revenue for 2020 and stated intentions to reduce the annual operating budget by $19 million by cutting non-payroll expenses and the aforementioned nine percent of staff. The report also revealed that Maven borrowed $12 million as “a financial buffer.”

On the latest episode of his Sports Media podcast, The Athletic’s Richard Deitsch talked to Ben Strauss of the Washington Post, who’s written about the developments with Sports Illustrated and Maven. That part of the conversation begins at the 21:00 mark in the embed below:

“There’s a total lack of confidence in the leadership,” Strauss said. “Just last week, I had emailed Maven CEO James Heckman because some of those contractors who cover teams around the country have gotten checks that were late and were like, ‘What does this economic slowdown, what does no sports mean for us?’

“I emailed him those concerns and he called them ‘pretty silly’ and said, ‘We’re thriving, we’re a $150 million company and projecting growth’ and then not even six days later, six percent of Sports Illustrated is laid off. So I don’t think you can get a lot of transparency; there’s not a lot of confidence.”

As Strauss wrote for the Post, Authentic Brands Group leased the rights for SI to Maven after purchasing the publication from Meredith Corporation. The intention was to increase SI’s digital reach. But ABG could revoke that license if the company feels that Maven has damaged the SI brand.

The loss of revenue and large debt, along with bad public relations of dissatisfied staff and accusations of using the COVID-19 crisis as an opportunity to cut costs certainly appear to be factors that could compel ABG to re-evaluate its relationship with Maven, break that agreement, and attempt to salvage a name and publication that was once highly regarded in the media industry.

But has too much damage already been done?