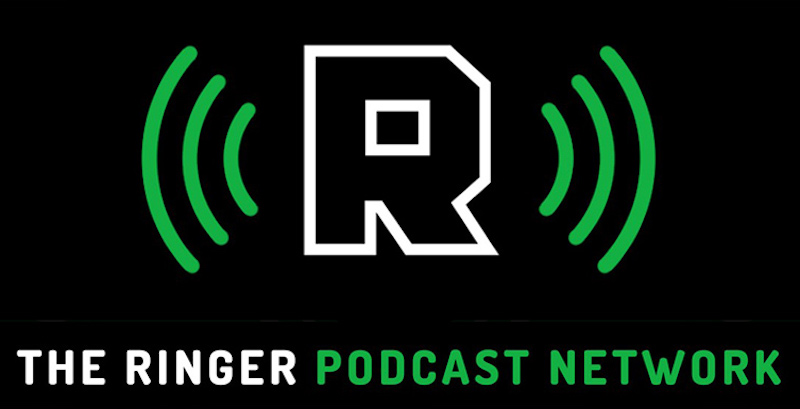 Longtime fans of The Ringer were surprised to see Jason Concepcion and Haley O’Shaughnessy recently announce that they were leaving the company. But according to a New York Times piece by Noam Schieber, their departures are indicative of a growing fear among staffers that they’re being devalued and marginalized in favor of independent contractors, many of them celebrity names hosting podcasts.

Full-time employees at The Ringer, who formed a union in Summer 2019, are concerned that their bargaining positions, benefits, and advancement opportunities will be adversely affected by the growing emphasis on contractors with higher profiles.

We remain committed to making our workplace more equitable by securing strong salary floors, guaranteed increases, and clear pathways to promotion. Together, these measures can help mitigate implicit bias and improve morale by helping employees to feel more valued and supported.

In early October, Ringer employees coordinated a social media campaign to emphasize what the union was seeking from the company, including salary minimums, paths to promotion, and yearly cost-of-living raises. This effort followed The Ringer’s acquisition by Spotify earlier in the year.

The climate between management and employees doesn’t appear to have improved since then. But it was strained to begin with.

Bill unfollowed me the moment I posted that I supported the union, as he did with pretty much everyone else on staff. It’s only Twitter, so it’s fine, but come on. https://t.co/2mxaHJ43eL

actually screw it, i'm doing fine and don't fear retaliation now that i no longer work there, i was one of these three employees! it was petty and insulting to find this out pic.twitter.com/3twXBfZcWq

Roughly a year ago, the nephew of Ringer founder Bill Simmons posted a rap performance to Soundcloud that was widely viewed as anti-union. The NYT article also mentioned that Simmons had unfollowed several Ringer employees who had publicly voiced support for the union. Not only did that come across as unsupportive and petty, but those employees said it affected internet traffic to their content.

Schieber was also told by several Ringer employees that Concepcion and O’Shaughnessy left the company due to pay disputes.

Concepcion hosted the Emmy Award-winning digital show NBA Desktop, the Binge Mode and The Connect podcasts, in addition to appearing on several shows across The Ringer video and podcast network (including an aftershow devoted to HBO’s Succession).

He’ll be moving to Crooked Media, the digital media company created by former Barack Obama staffers Jon Favreau, Jon Lovett, and Tommy Vietor. (The three, along with Dan Pfeiffer, previously hosted a political podcast for The Ringer titled Keepin’ It 1600, before leaving to start their own company and the Pod Save America podcast.)

hi! today is my last day at the ringer. it’s been a delight working with so many thoughtful and brilliant people over the last four years. i was 22 and waiting tables in kentucky when they called me – i’ll be grateful always, to the ringer and to any of you who followed along ❤️

O’Shaughnessy is moving on to the Blue Wire sports podcast network to host an NBA show after covering the league extensively for The Ringer.

According to the NYT piece, the Ringer Union wants the company to limit hiring contractors and make it clear how employees can earn promotions through work benchmarks and seniority. But management has insisted that it be allowed to make counteroffers regarding promotions and the number of contractor hires.

Ringer management also pointed out to Schieber that new writers have been hired, staff writers given opportunities with podcasts, employees offered equity in the company, and food stipends were paid during the COVID-19 pandemic.

The last time Ringer employee concerns were voiced in the New York Times, especially regarding a lack of diversity on podcasts, Simmons received a significant amount of backlash. He didn’t comment on this most recent story, possibly because Schieber got a quote that blew up on Simmons. But will he be able to resist commenting on this latest story with his podcast or a series of tweets?