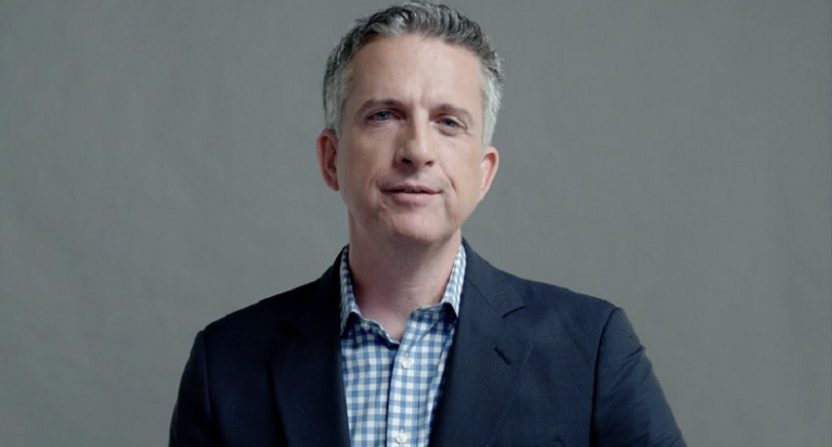 Last year was a choppy one for Bill Simmons. He launched his new online venture, The Ringer, striving to prove that he could fuel his own site with a variety of writing, podcasts and video, yet have it stand apart from Grantland, which he created under the ESPN umbrella. Simmons also dove head-first into television with a weekly show on HBO, Any Given Wednesday, that was essentially his podcast adapted for television.

As we now know, success was mixed. Any Given Wednesday was canceled rather abruptly before its first season could complete its full run. And though The Ringer has found some footing in terms of the voices who are emerging, the topics covered, and the output of content, Medium’s decision to abandon its publishing strategy and advertising model appeared to be a setback for a fledgling enterprise that didn’t actually have its own website.

Yet The Ringer is thriving as it goes into its second year, according to Simmons. He’s not Kevin Bacon at the end of Animal House, pleading with people to remain calm and insisting all is well. In an interview with recode’s Peter Kafka, Simmons discussed the site’s startup mentality and its origin story, the failure of Any Given Wednesday, the Keepin’ It 1600 crew moving on, and the profitability of The Ringer as it continues to evolve with an ever-changing internet.

As he explains to Kafka, it was important for The Ringer to be Simmons’ own company and not a venture partnered with a large corporate entity like Yahoo. (HBO is an investor in the site.) He wanted control over who he hired, what the site produced, and the ability to maximize revenue to its full potential (the primary sticking point between him and ESPN over how to monetize podcasts). And if there’s one thing Simmons wants people to know, it’s that The Ringer — despite its startup ethos — is making money.

You have 65 people, which seems like a huge staff for a first-year startup. Those are all full-time people?

So I’ve had this question since you launched, and I still do: You have some money from HBO. You have money from the podcasts. Can that support a staff that size?

Fuck yeah! The one thing that’s not a problem for us is money.

Yes. I don’t know why people are so surprised by that. 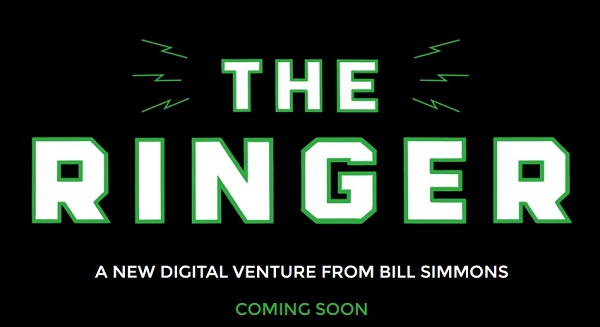 Presumably, the reason people are surprised is that it’s difficult to see where the money is coming from. The Ringer does have some banner ads, but it’s not saturated with the sidebar advertising and auto-playing commercials that clutter virtually every site we visit these days. The takeaway is that podcasts make far more money than you may have believed. (Though maybe that shouldn’t be a surprise with all the ads and reads that you currently hear on many of your favorite podcasts.)

It’s already happened. We had Dunkin Donuts, and Buffalo Wild Wings, and all these great things. The biggest reason we’ve had success this first year is we’ve had brands that wanted to do business with us. Like SeatGeek. They’ve been an unbelievable partner for us. They’ve been presenting sponsor for my podcast last year. This year they are again. Callaway, Miler Lite … these are deals where we’re in business with these people and we’re figuring out different things to do. Diageo’s another one that I think we’re going to get a lot more involved with.

According to Simmons, partnering with Medium was all about buying The Ringer time to get established and assemble the resources to build its own website. So Medium changing its publishing model doesn’t affect the site at all. Simmons was coy on whether or not they were paid to publish on Medium.

With Medium, it was basically like, they build our site, get it up by June, we know it’s not going to crash. And we’ll buy ourselves some time. Best-case scenario, this is fucking awesome, and we’ll stay at Medium for 20 years. But we always knew that there was a pretty good chance that this was a short-term thing. And it was good for them, and it was good for us.

Perhaps the biggest difference for The Ringer, now that the site has had a year to establish itself and an identity, is that the content has to be much more reactive than the staff was at Grantland, which had ESPN to take care of the immediate recaps and reactions. Taking a day or two to contemplate an outcome and the stories that follow is no longer an option.

Yeah, I get it. Our thought was, we could always parachute in with our take. But when we did this new site, we felt like you felt. We felt like we had to be reactive. So when we started we did it. We didn’t totally have it right, and then we backed off from it, and then we’ve tried to figure out a better strategy.

And what we’ve realized is, there’s like a three-hour window after something happened when you have to have a piece up.

The entire interview is worth your reading time, whether you’re a fan of Simmons or not. There’s much to learn in his conversation with Kafka about running a successful website and content provider in 2017. Simmons has always shown impressive business savvy, and that’s reflected in many of his remarks. The Any Given Wednesday failure was an embarrassing misstep, and it sounds as if he and HBO might be pumping the brakes while they figure out what’s next. In the meantime, Simmons is devoting his full attention to a venture that appears to be far more successful than many would have guessed.

83 thoughts on “Bill Simmons says The Ringer is profitable, will move off Medium”