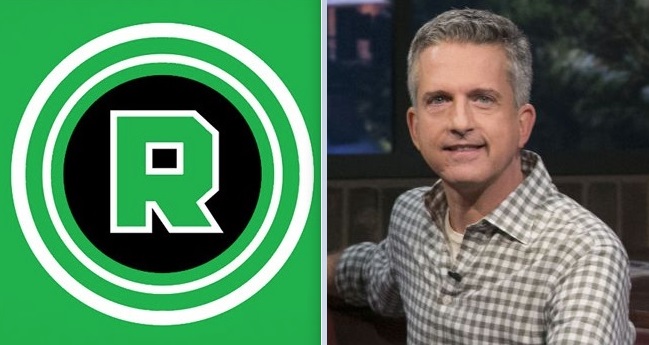 Going into the weekend, the Wall Street Journal broke the news that Spotify is in discussions to buy The Ringer, Bill Simmons’ sports and pop culture venture. Now we know how much that acquisition might cost.

However, McCarthy reports that Simmons’ asking price doesn’t line up with a valuation that puts The Ringer’s worth around $90 million to $100 million. That resembles what Vox Media’s Peter Kafka says Simmons was seeking in discussions with AT&T’s WarnerMedia regarding a sale last year.

Oh. While we are at it: Simmons talked to Turner/AT&T about a sale ~ year ago.

Perhaps the high asking price is an indication that Simmons isn’t truly interested in selling, which would alleviate fears from fans that a Spotify acquisition could mean a paring down of the network’s 30-plus programs and possibly the end of the website’s written content entirely. Longtime Simmons supporters also worry that selling The Ringer might result in him moving on to a different venture.

But could Spotify make him an offer he can’t refuse?

As a streaming music platform seeking to increase its footprint in the podcast space, acquiring The Ringer’s network would certainly boost Spotify’s non-music content. The service is making strides to create its own original podcast programming, eyeing the creation of several daily sports shows, including a recap of the day’s sports news. But adding The Ringer’s catalog of shows to its roster would lessen that burden and conceivably allow more time to produce that content.

The two sides already have a relationship, with The Ringer providing an original show for Spotify, The Hottest Take, which debuted last September.

Last year, the WSJ reported that The Ringer generated $15 million in ad sales during 2018. The podcast network generates 100 million downloads per month. But the website’s written content doesn’t draw as much traffic as outlets such as Bleacher Report and writers rarely break news with their articles, leading media investors to conclude that getting $200 million isn’t likely.