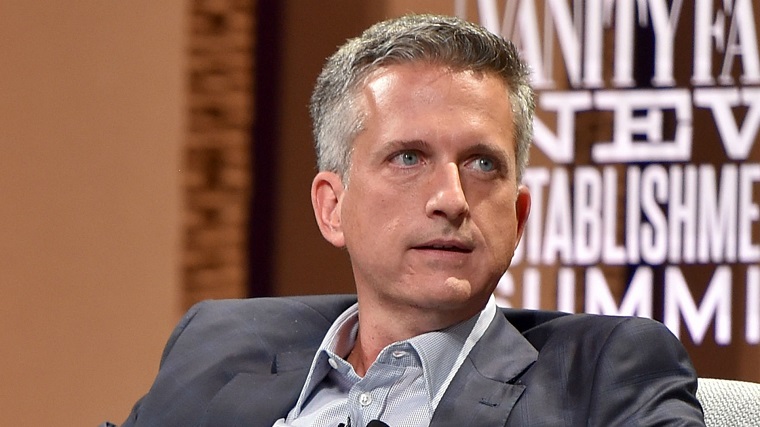 Bill Simmons remains under fire for a lack of overall diversity at The Ringer, most recently exposed by a tone-deaf moment with Ryen Russillo and Simmons himself discussing protests and Russillo crediting Simmons for his commitment to diversity in hiring.

That led to a Twitter rebuke from The Ringer’s union:

In 2019, 86% of speakers on The Ringer Podcast Network were white. We have zero black editors. We have zero black writers assigned full time to the NBA or NFL beats. Our union is currently bargaining for practices to improve our diversity and inclusion.

Noam Scheiber explored The Ringer’s diversity or lack thereof yesterday in The New York Times, in which Simmons defended the lack of minority voices on Ringer podcasts in perhaps the most tone-deaf way he could have done so:

The outlet’s popular Rewatchables podcast, in which staff members revisit old movies, led by Mr. Simmons, allowed for a variety of guests when it started. By the spring of 2018, the ensemble approach faded as the show came to rely more on Mr. Simmons along with Sean Fennessey and Chris Ryan, both founding editors who are white.

“The Rewatchables was pitched as, ‘Let’s get the rest of you participating in podcasts,’” Mr. Collins said. “It very quickly became Sean, Bill and Chris.”

Mr. Simmons said by email that the company needed to spotlight its best podcasters. “It’s a business,” he said. “This isn’t Open Mic Night.”

It’s hard to imagine a less self-aware line of thinking than that one, in which Simmons is essentially saying that The Ringer’s podcasts skew heavily white because of talent. Even out of context it’s bad, but within the context of how Simmons has built out staff and handed out assignments, it’s brutal.

He gave his fucking teenage daughter a podcast

they'll hold so tightly to the myth of meritocracy, because if they let it go, all that's left is privilege https://t.co/b9OvEUxzUB

Former Grantland editor Dave Schilling’s thread is well worth the time, too, considering his perspective. His account unsurprisingly differs from the narrative Simmons is pushing.

"Mr. Simmons said by email that it had been difficult to hire and retain staff members early on, because The Ringer was a start-up competing against deeper-pocketed competitors." I would have worked there in a second, if they had even let me apply for a job.

Instead, I went to The Guardian, and then Bleacher Report. I happily co-hosted the wrestling podcast, and did it for free, because I thought I was part of "the family" from writing at Grantland.

Graciously, an editor gave me the chance to freelance after WWE let me go. I was told a "higher up" (you can guess who) didn't want me freelancing because I might ruin their relationship with WWE, as though I had been fired for cause, which I was not.

Maybe Bill Simmons has a problem with me personally. Maybe someone else in that company does, which wouldn't shock me. All I know is that even at Grantland, I felt like I wasn't taken seriously/patronized by half the staff.

I don't like saying any of this shit, but I think every single black person in media and entertainment is sick of reading stories like this New York Times piece. It pisses us all off, and if we don't talk about it now, we never will.

And let me be perfectly clear. They didn't have to hire me. I've done pretty well for myself, but the fact that Bill would say they couldn't afford to hire any more black people is the most tone-deaf bullshit I have ever heard in my life.

It’s pretty easy to guess what happens next: Simmons will issue another apology, and promise to do better, both personally and with The Ringer as a whole. (Will there be a passive-aggressive rebuke of the NYT piece itself? Who says no?)

The problem is that Simmons can’t both sell The Ringer as one of the best and most important podcasting networks/media companies while also ignoring the responsibilities that come with that title. The idea that making a real, tangible commitment to improving diversity is antithetical to good business is stupid, but based on Simmons’ words and The Ringer’s actions it’s what they believe.