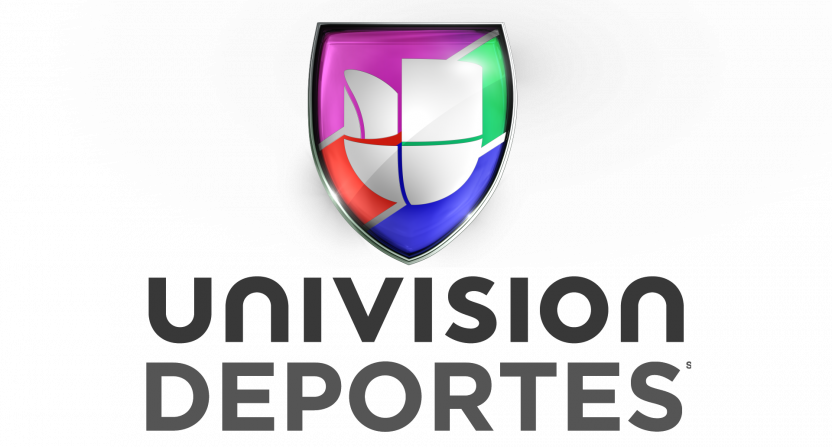 Launched just less than five years ago, Univision Deportes has become a force among young adults. According to Univision, the network now ranks fourth behind cable sports networks ESPN, FS1 and ESPN2 in the 18-49 demographic and has moved ahead of other sports networks regardless of lauguage such as NBCSN, NFL Network, NBA TV and others.

Univision Deportes says this is the best start to a year in the network’s history and it continues its momentum of growth for the first two months of the year.

It notes in particular that for the week ending February 26, Univision Deportes finished thirr in primetime ahead of both NBCSN and ESPN2 in the 18-49 category marking the third week this year that it finished in that position and the sixth week this year where it was at least fourth.

And needless to say, the rankings have made Univision Deportes the top Spanish-language sports network in the U.S. ahead of ESPN Deportes and Fox Deportes.

Univision Deportes began operation as a standalone network in April 2012 and has had steady growth ever since. Thanks to a heavy diet of soccer games and studio programming, the network has managed to gain an audience and thus rise up the ranks of the cable sports networks.

To say Univision is happy about UDN’s growth over the last five years is quite the understatement.