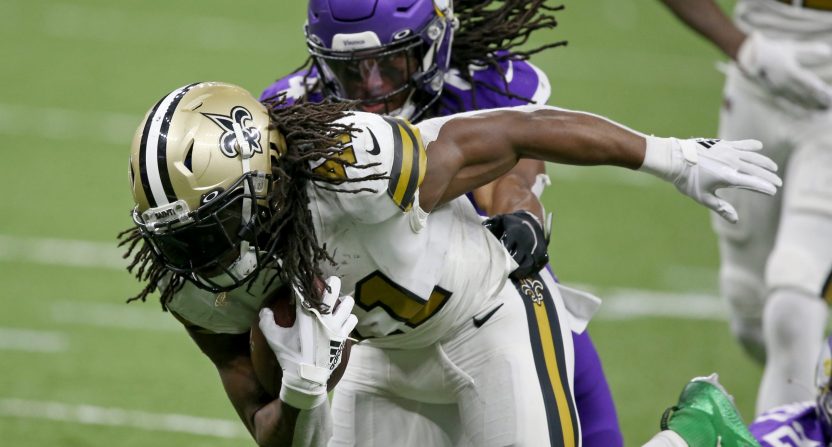 As we head into the final week of the 2020 NFL regular season, the league is coming off one of its strongest weeks for viewership on the season.

Alright, now to the traditional windows!

The doubleheader was on Fox this week. The early half drew 13.499 million viewers for Atlanta-Kansas City, down 2% from Saints-Titans on Fox last year (13.78 million viewers). The late half featured Rams-Seahawks to two-thirds of the country, and drew 22.112 million viewers. That’s a 13% decline from a year ago (Cowboys-Eagles, 25.32 million viewers on Fox).

Finally, Bills-Patriots drew 14.447 million viewers on both ESPN and ABC in the MNF season finale. That’s up 6% from Packers-Vikings last season (13.57 million viewers), though that game aired only on ESPN.

And now, we go into the final week of the regular season. Both networks have doubleheaders, and NBC has the final game of the regular season in primetime. In the early window, CBS has Steelers-Browns and Dolphins-Bills, while Fox has Cowboys-Giants. In the late window, CBS has Cardinals-Rams, while Fox has Packers-Bears and Seahawks-49ers. The primetime matchup on NBC is Washington-Philly, with WFT claiming the NFC East if they win.