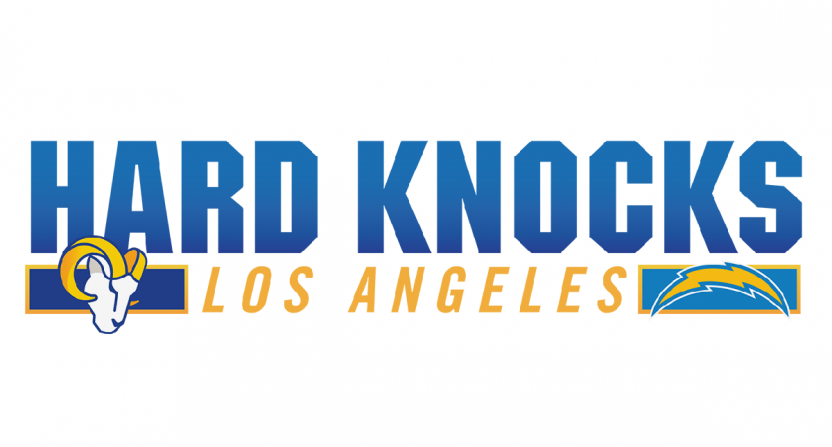 Throughout a 2020 mostly devoid of sports, the prevailing thought has been that audiences are ready and willing to watch just about anything sports-related.

ESPN rushed The Last Dance up from its planned summer spot, for example, and it did very good numbers while becoming a centerpiece of online sports discussion. HBO’s long-running Hard Knocks series, then, would seemingly also be in line for at least solid ratings. Plus this season features two teams for the first time, focusing on both the Los Angeles Rams and Chargers, theoretically doubling the potential for diehard fans who want a glimpse behind-the-scenes.

Last night’s premiere, though, struggled to find an audience, according to Sports Business Journal’s Austin Karp:

Wow was I wrong on expecting a big audience for Hard Knocks on HBO this year.

Tuesday premiere averaged 273,000 viewers on TV. Lowest figure I can find for a Hard Knocks episode. No streaming figures yet.

Positives first: obviously it’s possible that streaming numbers might make up a bigger portion of the audience in 2020 than compared even to 2019. It seems unlikely, though, that those numbers will come close to closing that gap compared to last year’s premiere.

So, what’s behind the drop?

This is all speculation, but there are a few possible factors. First, people have a lot more to choose from in sports right now than they would during a traditional Hard Knocks season. The show has never had to contend with the NBA or NHL postseason before, for example, nor did it have to compete with a relatively new baseball season. Hard Knocks always filled a spot in the sports calendar where people were more starved for non-baseball sports programming.

Moreover, it just feels so different now anyway. There aren’t really team activities or training camps to speak of yet.

People don't want to see a bunch of Zoom meetings

It has to be tough to be invested in the usual Hard Knocks storylines right now for a lot of viewers. There’s so much going on in the real world that it’s almost overwhelming for many; investing in, say, whether or not a borderline rookie can make the team feels insignificant. And it’s not even truly escapism, either.

I watched. It was not entertaining to watch a bunch of COVID tests. Definitely not appointment television without preseason games

This isn’t to say the show can’t rebound, of course, nor is it saying that it’s a completely tired format that should be put out to pasture. It’s just a really weird year, and these ratings are likely a byproduct.