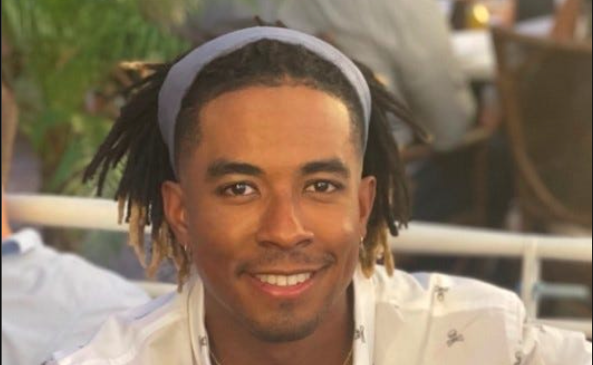 Friday night (or more specifically, Saturday morning), WFAN’s last remaining original host will sign off for the final time. Steve Somers will retire from the New York sports talk station after his final full show between 11 p.m. and 2 a.m ET. And while he might return for fill-in shifts and special events, it’s officially the end of WFAN’s original (and schmoozy-est) era.

Stepping into Somers’ well-worn shoes will be Keith McPherson, who will host weeknights on WFAN from 7 p.m. until midnight beginning on November 22. Meanwhile, Sal Licata, who moves from a part-time role to hosing overnights from midnight until 5 a.m.

For McPherson, this is a new role as he moves into live radio hosting after working as a podcast host for Jomboy Media’s Talkin’ Nets and Pinstripe Strong. McPherson also worked extensively in social media with Jomboy, Transition Sports & Entertainment, Roc Nation Sports, fuboTV, and MTV Networks.

“This is really a dream come true,” McPherson said in a WFAN statement. “I find no greater joy or entertainment than live sports and it’s a blessing and an honor to have this opportunity at a place like WFAN. I look forward to talking sports every day in New York and helping to lead this station into the future.”

McPherson appeared on WFAN’s Carton & Roberts on Wednesday to talk about how excited he is for the opportunity, but he wants to make it clear that he’s not trying to replace Somers.

Hear it from @Keith_McPherson himself: he's stoked to join WFAN, as he told @CartonRoberts, but no one can ever replace the Schmooze. pic.twitter.com/wc53QvcRb7

“I gotta say this, nobody is replacing Steve Somers, that is not a thing, it’s not possible,” McPherson said. “I am more than glad and excited and honored to be in the role and get a chance to speak on New York radio about sports. and connect with fans, but I am not replacing anybody.”

For Licata, it’s the completion of a circle that began in 2003 when he interned at WFAN. Along with the overnight radio show, he can also be seen on SNY on “Geico Sportsnite” and “Baseball Night in New York.”

Nov. 20th, 2007. My last day Producing for Steve before moving to Mike & The Mad Dog. I asked Steve to sign his Monologue from that show for me. Its one of my favorite, most meaningful possessions. pic.twitter.com/q5zvzSkTYq

“Having a full-time show on WFAN means everything to me,” said Licata in a statement. “It’s an honor and a privilege to have an opportunity to talk sports every night with the most passionate fans, in the greatest city in the world, on the best sports talk station ever created. It’s all I have ever wanted.”