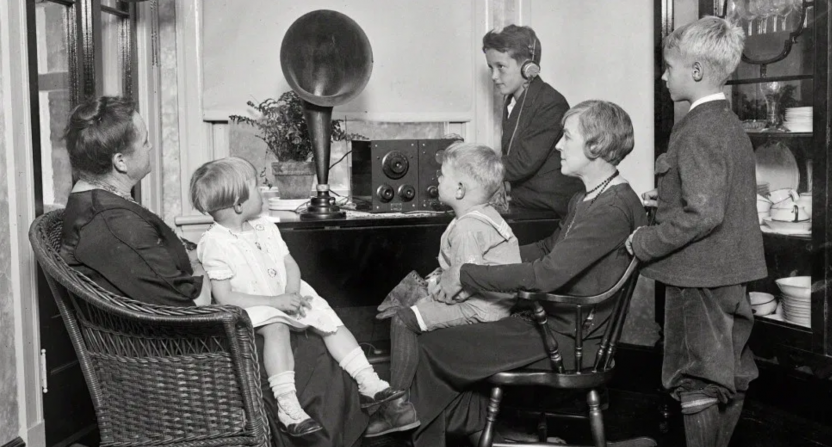 How many of us still listen to baseball on the radio?

For that matter, how many of us still own radios? Do you still listen to music or sports broadcasts through a terrestrial radio signal or do you tune in, well, through TuneIn and/or other streaming platforms such as MLB At-Bat?

So maybe it shouldn’t be a surprise that the Oakland Athletics announced on Tuesday that they won’t offer broadcasts on any local radio stations for the 2020 season. And it may stay that way for future seasons. Instead, A’s fans can listen to the team’s audio broadcasts through A’s Cast on TuneIn.

(It should also be pointed out that A’s games can still be heard on the radio outside the Bay Area, including Northern California markets like Sacramento, Fresno, Modesto, and Redding. Spanish-language broadcasts will air in San Francisco, as well.)

Embracing streaming-exclusive game broadcasts is an acknowledgment of current tastes and preferences. So many of us listen to audio programming through our phones, smart devices, computers, and tablets now. Any radios in the home probably came with an alarm clock or are kept in case of an emergency.

Yet baseball on the radio still holds so much romance for longtime fans of the sport. Baseball leans so heavily on its great history and tradition. Fans were listening to games and following their teams on radio long before the advent of television is a rich part of that.

Of course, much of the affection for baseball on the radio is tied to nostalgia. This surely doesn’t apply to those under a certain age, but so many of us listened to ballgames while doing homework as kids. The radio allowed us to get away with following baseball without having the TV on. Or it just provided warm, comforting audio background — something that may have carried well into adulthood.

Did you listen to baseball while camping, when no TV reception was possible? A warm summer nap in a hammock or cookout by the fire could be accompanied by a ballgame and the great voices coming from the radio. How many generations shared and developed their love of baseball in such a setting? 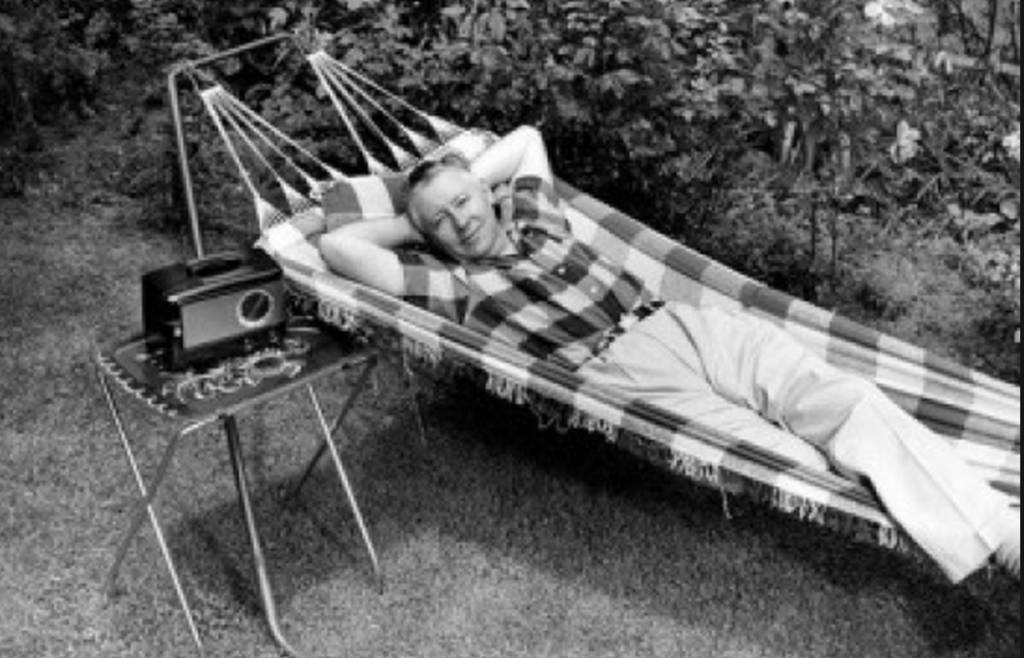 Even nowadays, people driving in their cars probably listen to baseball games on their radios. Sure, plenty of people listen through their phones now, but not all automobiles are set up for plugging in phones or accessing through Bluetooth. Travelers, especially late at night, might take the opportunity to catch signals from a distant market. Workers on the third shift might listen to a radio on the job.

And there are still plenty of people who don’t have TV or internet. Taking away something readily accessible to the masses just feels less than democratic.

What about fans in attendance at the ballgame? Plenty of fans listen to radio broadcasts from their ballpark seats to help them follow the action better. Having the broadcast team accompany the action playing out in front of them adds to the experience for many fans. And it’s arguably less intrusive than viewing the game through binoculars.

Sure, many of us chuckled at the guy wearing giant headphones with an antenna or with the hearing-aid earbud stuck in his ear. And maybe it was annoying if he couldn’t hear the people in his row trying to pass money, food, and drinks down the aisle. But he may have been getting information or narration that we couldn’t. If we want to know who’s warming up in the bullpen or on-deck circle and what the umpires ruled, that was the guy to ask. 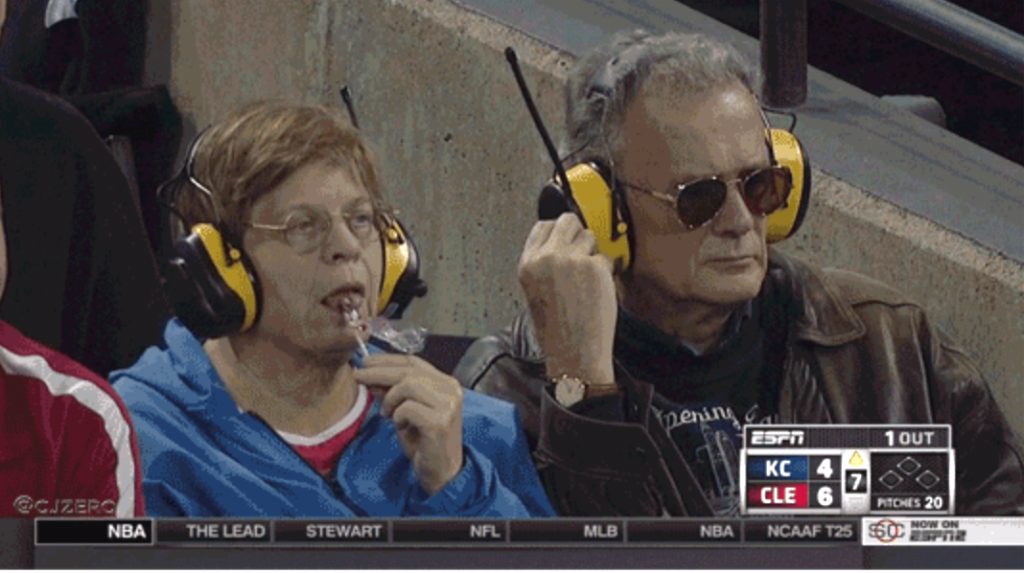 The A’s moving audio broadcasts exclusively to the internet almost happened last season when the team left 95.7 The Game after an eight-year partnership. Shortly before the season began, the A’s reached an agreement with KTRB 860-AM. But many fans didn’t like that A’s games were being broadcast on a station featuring several conservative talk radio personalities on its regular schedule. Yet according to the Mercury News‘ Shayna Rubin, KTRB officials expected the A’s to return for 2020.

The A’s had bounced around among five radio stations since 2000, however, and apparently preferred some stability with its audio broadcasts, rather than searching for another potential flagship partner. Control was also surely a factor. A’s Cast also includes exclusive team content, special programming, and podcasts that likely wouldn’t have been available on a radio station.

Will other teams soon follow suit, making the migration away from local radio a trend? It seems like an inevitability as popular preferences continue to lean toward streaming audio. Yet maybe this development won’t hit close to home as soon as we might fear. As Dieter Kurtenbach writes in the Mercury News, this could be more of an indication of an increasing lack of interest in the Oakland market. This might not be a development in other major league cities.

That has to be the hope for those of us who still enjoy listening to baseball on the radio, along with the feelings, memories, and convenience it brings. Yes, technology will render such an experience obsolete in years to come. But until then, a vital part of baseball will hopefully remain, kept alive by teams and fans in major cities who enjoy following the game with some imagination.