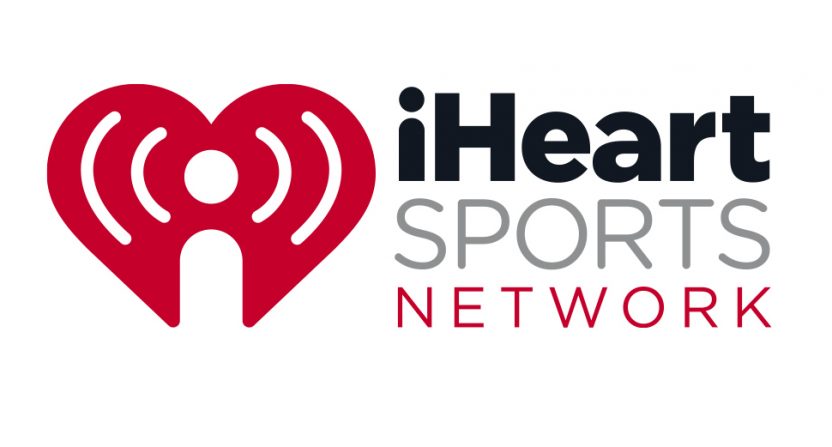 Beginning Monday (Sept. 28), iHeartMedia is adding daily sports updates to its programming across 500 radio stations and digital streams throughout the country. The new iHeartSports Network will produce sports reports with national, regional, and local news for non-sports stations, whose formats include rock, country, hip-hop, classic hits, news, and talk.

Personalities featured on iHeartSports Network will include Dan Patrick, Colin Cowherd, Cris Collinsworth, and Joy Taylor among many others. The short-form updates might resemble the one-minute commentaries that ESPN and CBS Sports have run on their radio affiliates in past years. But these will be targeted at a different audience not listening to an all-sports format.

Why attempt outreach at non-sports audiences? iHeartMedia points to a monthly reach of 75 million listeners. Research says the interest is there and just because someone isn’t listening to sports radio doesn’t mean he or she isn’t a sports fan who wants some quick news.

In its official release, iHeartMedia points to a Scarborough Research survey that found 83 percent of sports fans say they want a daily update in their radio listening. Additionally, Neilsen’s market research found that 89 percent of sports fans listen to radio each week, tuning in multiple times per day. And when that happens, they want sports news provided conveniently on a timely basis.

What the regional and local sports updates will sound like will presumably be up to various radio groups and talent at their stations who will produce that content. Interest in those — and voices from sports stations representing those regions — might be greater in certain markets than national updates from prominent personalities.