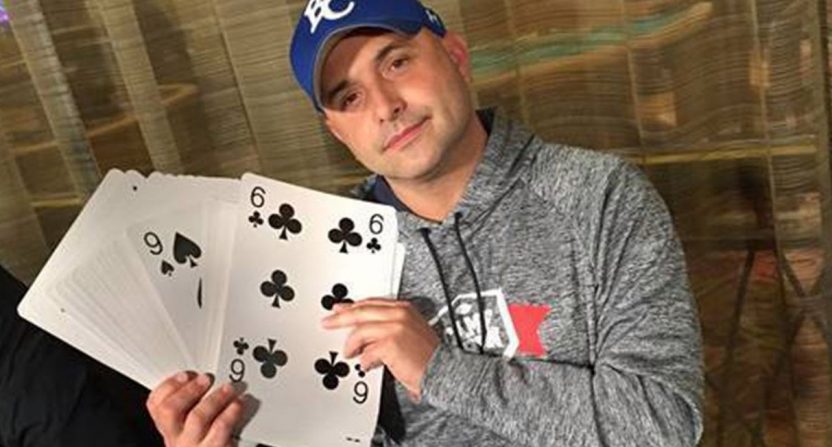 In a move that has been rumored for some time, former WFAN host Craig Carton is reportedly coming back.

That’s according to a New York Post report from Andrew Marchand. Carton hasn’t hosted a show since he was convicted for fraud and in a ticket-buying scheme, for which Carton served prison time. HBO recently released a documentary about Carton’s legal travails (it was a wild case), and all signs had been pointing to a radio return.

Craig Carton is expected to sign a contract shortly that will bring him back to WFAN in afternoon drive time, The Post has learned.

One thing Carton won’t be doing: reuniting with Boomer Esiason.

In the mornings, FAN has not considered putting Carton back with Esiason. Esiason and Carton’s replacement, Gregg Giannotti, have continued to be atop the ratings and just extended their CBS Sports Network TV deal.

In the afternoons, Carton and FAN know they will have to manage Carton’s admitted gambling addiction against the constant advertisements for betting sites. But whomever FAN chooses as his partner, the program will revolve around Carton. After a year in prison and three years, Carton is back.

The optics of putting a gambling addict in a position to have to read ads for sports betting companies (or even just adjacent to those ads) is certainly an odd one. But, then again, if you’re putting Craig Carton back on the air after he was convicted for fraud, you’re probably not all that concerned about optics to begin with.

Marchand reports that Carton will sign his deal within a day, though, so his on-air return is imminent.