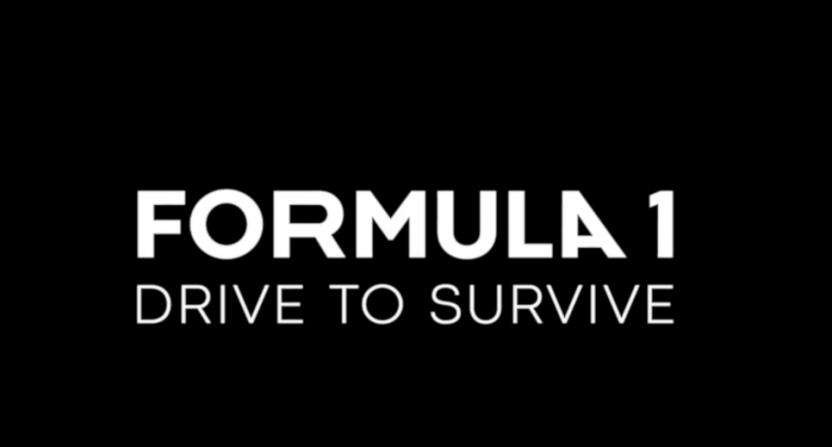 Depending on your perspective, this past weekend was either the worst weekend or the best weekend for Netflix’s Formula 1: Drive to Survive behind-the-scenes show to be covering the Mercedes team. That series, which Box to Box Films does in partnership with F1, premiered in March as a behind-the-scenes look at a number of teams’ chase for the 2018 F1 championship, but didn’t have participation from the likes of the Ferrari and Mercedes teams. Last week, F1 announced that there will be a second series of the show and “for the first time, all ten teams will join the line-up,” with Mercedes and Ferrari each allowing crews to follow them around one race. But Mercedes chose this past weekend’s German Grand Prix in Hockenheim, which turned into an “Armageddon weekend” (as per team CEO Toto Wolff) with plenty of on-track missteps, and which also led to star driver Lewis Hamilton vowing to keep footage of him being sick out of the show.

Here’s more from Oliver Brown of London’s The Telegraph:

It was, Toto Wolff lamented, an “Armageddon weekend” for Mercedes. For four days, Netflix cameramen had been swarming all over the Silver Arrows’ motorhome to gather footage for an upcoming documentary episode. In the end, Wolff acknowledged drily, the team had unwittingly furnished them with enough material for an entire series.

Hamilton appeared to be carrying the effects of a bug that had almost caused him to be replaced in qualifying by junior driver Esteban Ocon. “This weekend has been physically and mentally more challenging for me,” he said. “I have cancelled everything I have for the next few days, so I am going home to sleep to try to get over this bug. It is not improving massively. I don’t think being in the car helps.”

Nico Rosberg, his former adversary at Mercedes, did not have much sympathy. “I think the man flu was just part of the Lewis Hamilton Show,” the German said, icily, prior to the race. “He likes to make it look more difficult than it is.” Hamilton, for his part, did not want to display much evidence of his ailment to the visiting cameras. “I won’t be in the Netflix show much, because I was sick the whole time,” he said. “I won’t allow them to release that.”

With the level of involvement F1 appears to have with this production, and with the level of pull the Mercedes team has (including not appearing in the show at all last season and only being featured for one race this year), it’s quite possible that Hamilton’s “I won’t allow them to release that” stance could actually come to pass. But that’s not a particularly good look for him. And that’s especially true with people like Rosberg already doubting if he was really sick, or if that’s more of an excuse to cover his poor performance (which included him hitting a wall, damaging his front wing, and entering the pits wrong, which then led to a disastrous pit stop). Pulling the footage of him isn’t going to quiet those doubters.

At any rate, this should wind up being quite the race for Drive to Survive to cover the Mercedes team. It was intended as a nice promotional moment, given that this race was in their home country and that they were celebrating 125 years of involvement in motorsports (including with outfits recalling those from their first race, the 1954 French Grand Prix), but it wound up being a look at everything going wrong. And behind-the-scenes shows covering what winds up as a disaster can be compelling content at times. We’ll see if that’s the case with this one, but it may depend on how much Hamilton and Mercedes “allow” them to release.