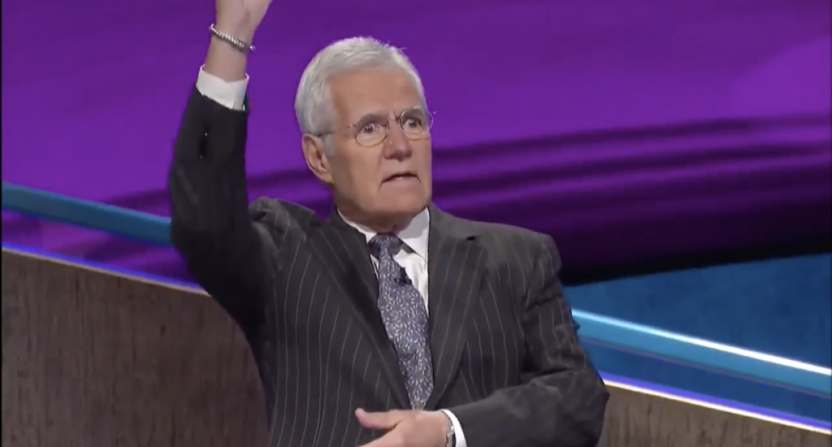 It’s not just sporting events taking precautions about the coronavirus, Hollywood has been making changes. Just last week, it was announced that this year’s James Bond movie No Time to Die would be delayed to November fearing the coronavirus may lower box office numbers.

Now, it appears that game shows Jeopardy! and Wheel of Fortune are making changes to filming but for different reasons as James Bond. According to TMZ, the two game shows are set to not have a studio audience in order to prevent the possible spread of the coronavirus.

Three reasons have been noted and they make sense. Like with most other highly attended events, a bunch of people together in addition to those people traveling from all areas increases the risk of spreading the virus. That’s why events have been postponed and Italy suspended sporting events for almost the next month.

The other two reasons are more specific for these shows but are still important. Game shows tend to skew to an older audience so many in the audience are going to be older people. Like the flu, those who are in a higher risk of danger include young kids and older people so it makes sense for these shows to keep that in mind for the time being. In addition, Alex Trebek is currently undergoing treatment for stage four pancreatic cancer. His immune system is at a compromised state due to his treatment so it’s probably smart to keep him from being around as many people as possible.

There’s a pretty good chance the viewer at home wouldn’t be able to tell the difference. Many sitcoms have had laugh tracks for decades. If worse comes to worse, producers can probably come up with an applause track to make it appear like there’s an audience. And if producers decide to go authentic without applause, it’ll be weird at first but most people would understand.