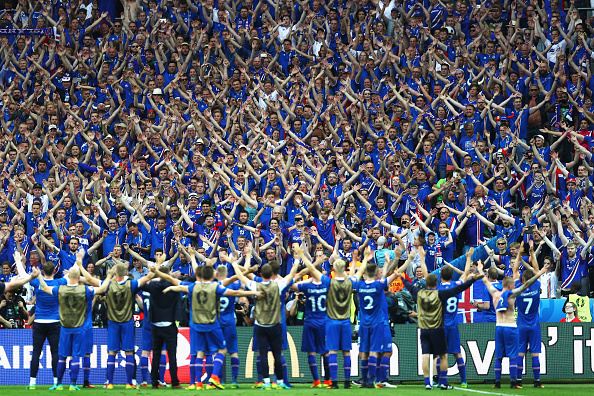 Remember all the way back to June, when at Euro 2016 Icelandic commentator Gudmundur Benediktsson won the hearts of the Internet with his passionate calls during Iceland’s run to the quarterfinals?

If you don’t, here he was calling their last minute goal against Austria. And then again, losing his mind during their upset win over England. But as momentous as those sporting occasions were, would it be even better if his passionate calls could be applied to other major events?

We have our answer today, and it’s unequivocally yes. A new trailer for the upcoming Rogue One debuted last night during NBC’s Olympic coverage. And thanks to David Schneider, we have the perfect mashup of commentary of Gudmundur nerding out over all the sweet Star Wars action:

The perfectly-timed crescendo for the Darth Vader reveal is what makes the video. It’s possible that “Crazy passionate Icelandic commentator” will slide in alongside “WWE’s Jim Ross” and other legendary commentary for highlight mashups going forward, and that would be more than fine.

Rogue One comes out on December 16th, while Iceland has a World Cup qualifying match against Ukraine on September 5th.