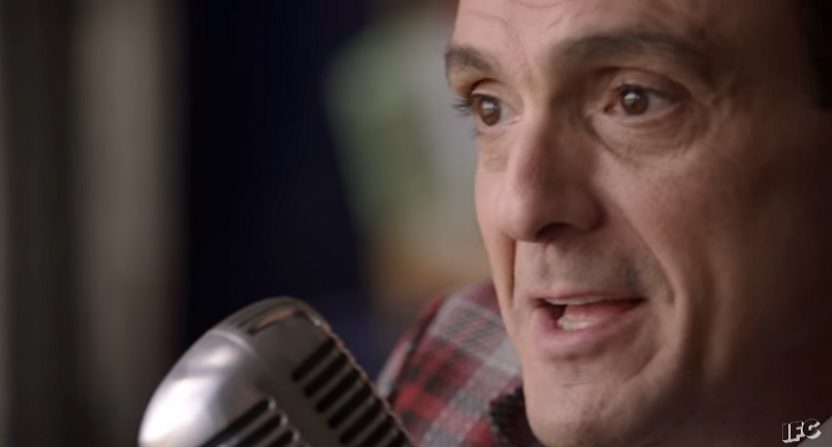 IFC is already buying big into Brockmire. Just hours before the baseball-themed comedy premieres (April 5 at 10 p.m. ET), the network announced that it has already renewed the series for a second season.

Starring Hank Azaria, the sitcom follows Jim Brockmire, a former major league announcer seemingly destined to be one of the greats alongside Vin Scully, Ernie Harwell and Red Barber. Upon discovering first-hand that his wife was having an affair (along with some proclivities that were rather shocking), Brockmire has a booze-fueled on-air breakdown during which he explains to the listening audience what he witnessed and how he felt in graphically honest terms. Ten years later, he tries to revive his career with the very minor league Harristown Frackers.

As we wrote in our review for Awful Announcing, Brockmire is hilarious, taking place in an absurd world while consistently pushing boundaries past where you think they might go. Azaria is great as Brockmire, whose spirit has been crushed but keeps going because he doesn’t know what else to do with his life, even if it involves calling cockfights in Bangkok while enjoying illicit drugs and sexual activities.

The pilot episode has been available online for the past week at IFC.com, Funny Or Die, YouTube, and other social and digital platforms, compiling 2.3 million views and generating good buzz for the series. Azaria came up with the premise for a Funny Or Die video and has been working to expand the Brockmire character to a movie or TV series.

As with Brockmire‘s first season, season two will consist of eight half-hour episodes.

Renewing a show before it’s even premiered seems like an impulsive decision, but plenty of cable and streaming networks have done it during the past few years to show faith in a show and send a message to viewers that they can invest in a show without worrying about it being canceled. Shows have been renewed before their first seasons premiered, such as Netflix’s Stranger Things and Starz’s Boss. HBO renewed Game of Thrones and Boardwalk Empire shortly after their pilots aired.