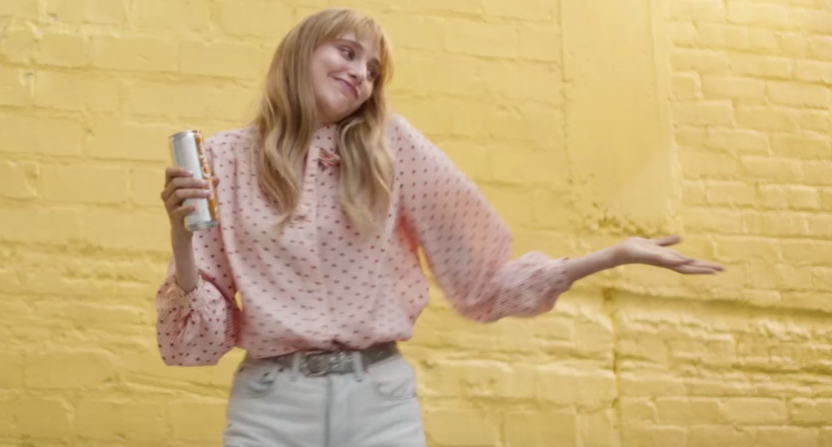 Unlike last year, the 2018 crop of Super Bowl commercials was strong. We’ll find out in the hours and days to come what was truly memorable and generates conversations among friends, co-workers and family. But the Tide campaign could have some major sticking power, popping up just about anywhere (especially if even parody ads were produced). And envisioning Danny DeVito as a red M&M could affect how those candies are eaten for some time.

Though some will surely disagree, there were no outright terrible commercials during the big game this year. But some were definitely questionable in their attempt to inspire or tug at heartstrings. Products can be sold without jumping aboard a cause or co-opting messages that were meant for something else, don’t you think?

While it probably shouldn’t count as a bad ad, something appeared to go wrong in the second quarter when NBC went to a break and the screen went black for 30 seconds of dead air. That wasn’t just your TV; it was everyone’s. Somebody’s ad was supposed to air there, resulting in a multi-million dollar mistake. But NBC insists no commercial time was lost.

Here are the worst ads we saw during Super Bowl LII. [Afterwards, click here for the best ads from the broadcast.]

Being snarky has worked for Wendy’s on social media, making it one of the few big brands worth following. But taking shots at McDonald’s on Twitter is different than doing it under the big spotlight of a Super Bowl commercial. We want to be entertained, we want to be enticed.

Some might get chuckles out of Wendy’s directly calling out McDonald’s, but there’s no creativity in throwing shade. Be more clever with a McDonald’s lookalike. Show the difference between a frozen patty cooking and fresh beef on the flat top grill. Text on screen feels lazy, though maybe some people looked up when only music was playing with no words. The burgers did look delicious, though.

Among our Super Bowl party, there was some difference of opinion on this one. Some people like the ad because the visual of a woman (actress Hayley Magnus) who’s all arms and legs dancing was amusing. And maybe it was more interesting than showing limes, cherries and Diet Coke’s flashy new flavors like blood orange and mango. Super Bowl ads aren’t about truth in advertising. They’re about creating an impression, staying in your mind and creating conversation.

Apparently, this ad was originally designed for social media, but executives liked it so much that they decided to make it their Super Bowl commercial. This does seem like something that would be more catchy on your phone or computer than television. If you see people dancing like this in public, you’ll know it made an impression.

Using Martin Luther King Jr.’s words to sell trucks just feels like it’s in poor taste. There was some disagreement after this Ram Trucks ad played as to whether or not Dodge had permission from King’s family to use an excerpt from his speech, “The Drum Major Instinct.” But as Slate’s April Glaser pointed out, the MLK Estate signed off on use of the speech.

Based on visuals alone, this is a good ad, loaded with examples of Americana and people using Ram trucks to help those in need, get big work done and serve our country. Would the commercial have seemed less tasteless if King’s words were read by someone else, rather than actual audio of his 1968 speech? Maybe. But there are also plenty of other rousing, inspirational monologues that could have been used.

It isn’t quite Persil’s fault that Tide had hijacked most of the Super Bowl commercial breaks by emulating many other popular ads and then revealing it was a Tide ad. So when a lesser-known laundry detergent appeared on the screen, it was easy to dismiss the commercial as another meta Tide spot. (Has anyone seen Persil at a store? Do you know anyone who uses Persil as their detergent of choice?)

But if you see someone who appears to have taken a chip full of guacamole and smeared it on his or her shirt, maybe this stuff will effectively get that stain out. Maybe a little less guac next time, buddy. The Persil guy talking to viewers who may have spilled chili on their shirt ended the ad on a fun note, though.

TurboTax – The Thing Under the Bed

Last year, it was a shattered Humpty Dumpty bleeding egg white all over and coughing up yolk. This year’s edition featured a greyish blob that looks like something you’d pull out of your drain lurking under a bed. We fear doing our taxes more than unseen gooey creatures? OK. Pour some Liquid Drano on that thing and get your taxes done. And maybe do them with H&R Block, because their ads with Jon Hamm are actually entertaining and funny.