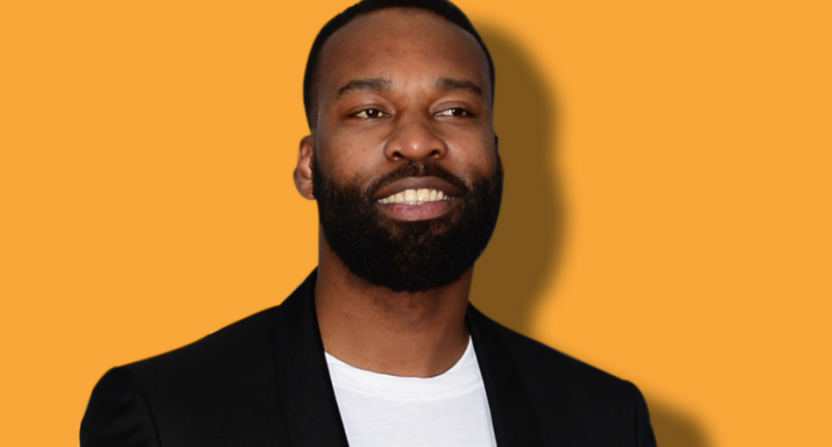 As reported by Sportico’s Barry M. Bloom, Davis was part of a recent $1.2 million fundraising round for Blue Wire and will recruit other athletes and entrepreneurs to the company as a brand ambassador. Davis is also launching Silc, his own podcast company which will be part of the Blue Wire network.

Davis told Bloom that he had other opportunities to create podcasts with other companies, but Blue Wire allowed him to retain creative control and rights to intellectual property. Among the podcasts Silc will produce for Blue Wire is “The Point God Series,” which will discuss basketball’s best point guards, and a series profiling entrepreneurs and investors, in addition to documentary-style shows.

Can Blue Wire compete with larger outlets in the podcast space such as Spotify, ESPN, Barstool Sports, and The Athletic? Its network now includes 90 shows that attract a million-plus listeners each month, which include several local, team-specific sports podcasts like Laker Film Room, Bronx Pinstripes, and Light Years.

We’re very excited to announce that @BaronDavis is joining Blue Wire as an investor and podcaster!

Welcome to the squad, Baron!! pic.twitter.com/1dJdMvyar5

Another localized form of programming produced by Blue Wire are podcasts affiliated with regional publications such as the Las Vegas Review-Journal. These shows are typically longer-form podcasts and audio documentaries for outlets that don’t have the resources to create that sort of content themselves.

"He just worked at it, like he wanted you unhappy."

.@jeffpearlman talks Bonds stories, his career in journalism, and the current state of MLB on @Full_Slate_Pod pic.twitter.com/7FAKdPQhbr

Blue Wire also talked with Amazon about a possible partnership, as the streaming platform and online retailer is looking to produce local sports content which could tie in with its Thursday Night Football rights package and attract local advertising in an attempt to compete with Spotify and Apple.

“We should be thinking about the future of the media,” said Davis, who also wants to create a platform for Black voices. “This is a new age. We’re building something from scratch for this generation.”