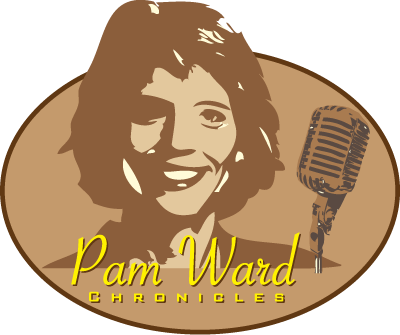 The 2012 Pammies have concluded and we're here to unveil the final standings from the year.  For the second straight year, an ESPN commentator ran laps around the field to go on to a dominant victory.  However, this year it was Matt Millen moving from 2nd in 2011 to 1st in 2012 to take the place of Craig James at the top of the standings.  Elsewhere, CBS' duo of Gary Danielson and Verne Lundquist take spots in the Top 3 (it's actually Danielson's 4th Top 3 finish all-time in the Pammies) while ESPN studio personnel take the next five spots thanks to the antics of Lee Corso, Lou Holtz, and others.  Without further adieu, the final look back at the 2012 Pammies… 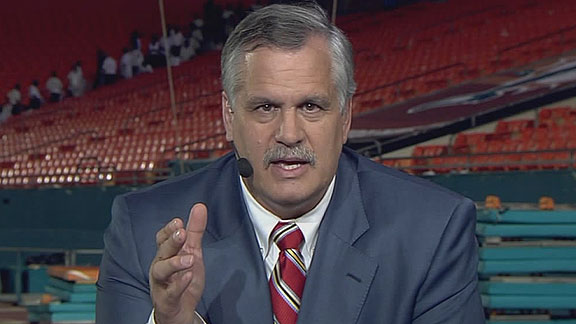 We wondered last year who would take on the mantle of the departed Pam Ward and Craig James in the Pammies and wow, did Matt Millen ever step up to the plate and deliver.  Although Millen fell short of James' total last year of 149 points, he (oddly enough) tied James' margin of victory record with a 72 point gap back to second place.  It was a tour de force performance this season for Millen, even going back to the summer and the awful spot ESPN put him in during the Penn State scandal.  Millen joins this list of previous winners…

And with the former Lions GM finally settling down as a college football analyst after a spell going back and forth between college and the NFL, it looks like he's here to stay.  Unless he runs for Senator somewhere that is.  Here's some of his best quotes from the season…

Week 9 – "Both Lee and Woods are football players." – Matt Millen. Thanks Matt. (via Jonathan_Biles) 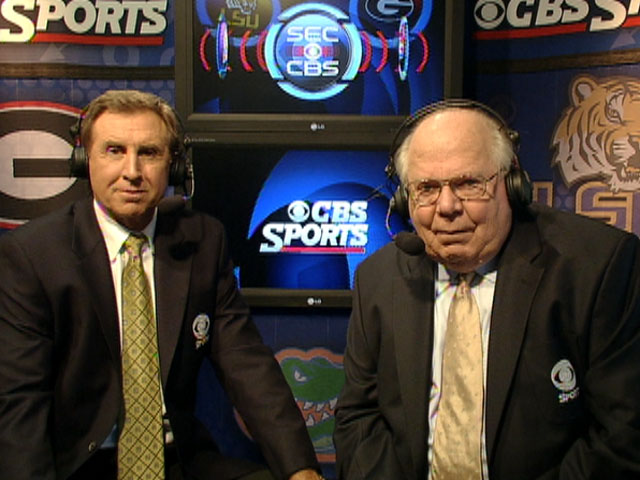 Week 11 – "Logic tells you the football was in the end zone but you can't use logic here." – Gary Danielson (via Matt_Turk949)

Week 10 – "I wonder if that same moon is visible over New York tonight." – Verne Lundquist (via flybyknite)

Championship Week – "If these teams look in the mirror, they probably see themselves." – Verne Lundquist (via JohnathanKWeaver) 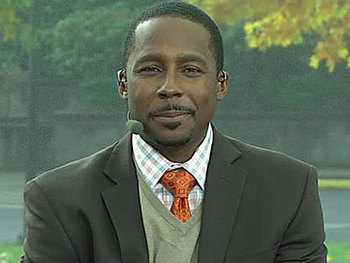 Championship Week – "He runs through more players than a Kardashian." – Desmond Howard (via sctvman) 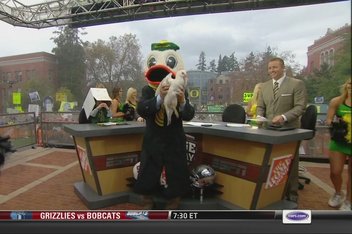 Week 1 – "Alabama is used to playing on national TV, Michigan is not." – Mark May (via WebbNHD)

"Tennessee is a pretty good defensive team" – Andre Ware (via CaptTouchback) Tennessee allows over 35 points a game and is the 108th scoring defense in the country.

Congrats to celeb winner Ryan Lochte 10 pts, who beat out Charles Barkley and David Feherty thanks to this legendary clip that won top spot in Week 8, which we may see once again as we count down our Top 10 Announcing Gaffes later this year…

Congrats to all our winners, see you next year for the 2013 Pammies!