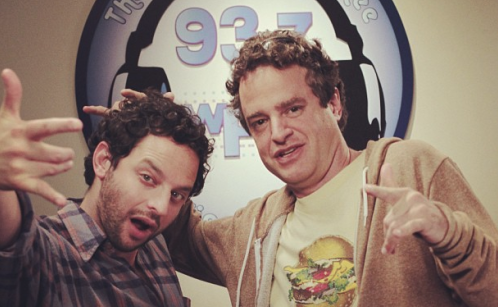 I’ve been in the sports media industry for 10 years. Much has changed. A meaningful conversation, for everyone in the industry, is what will happen in the next 10 years. We can presume the financial constraints will be similar and algorithm-driven change may happen even more rapidly. In truth, 10 years may be too conservative a time frame.

During the next decade, these are five positions in the sports industry in danger of becoming extinct.

The sports blogosphere revolutionized the sports media. Sports coverage became smarter, challenging conventions and deploying advanced metrics. Coverage also became funnier and more responsive to its audience. Media sites assimilated the style and content of sports blogs, if not the websites themselves.

That sports blog revolution, however, did not create a sustainable, vibrant business model, beyond enticing a large number of bloggers to produce content for free. Twitter and media sites becoming de facto blogs drowned out any value from aggregation.

Getting enough paid blogging work can be hard for those with connections. Starting a profitable, independent blog has been near impossible for some time.

The emergence of blogs favored media members who were more like bloggers: smarter, snarkier, and more opinionated. The present climate favors bloggers who are much more like reporters, with well-honed expertise, reporting chops, and access. Some of the content may be similar, the physical office may be a basement, but no one will be calling themselves a “sports blogger” if they still are now. 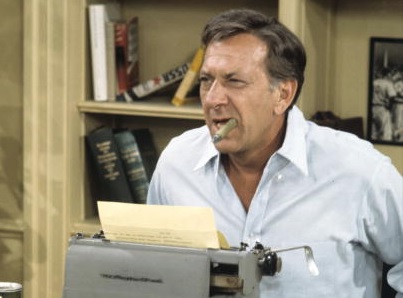 The early 2000s were boom times for the sports columnist. Newspaper cutbacks in the late 2000s dealt a grievous blow to this being a job moving forward. There’s a classic columnist development story. Jay Q. Collegegrad stumbles into a newspaper job post-college. His precocious talent is recognized and promoted. He progresses to a sports beat (often at a propitious time) and eventually lands a column, honing his skills and receiving mentorship along the way.

That pipeline broke down. Newspapers aren’t hiring or providing a favorable growth climate. The columnist, doing less work for significantly more pay, is an inefficiency ill-suited for the Internet. The modern columnist is not reaching people with nuance, empathy, and poignant writing. The job now is goading readers and colleagues into reacting, what a blunt person would term “trolling.”

Young, smart, and eloquent people will find their way into the sports media. They just aren’t going to spend 15-20 years becoming skilled writers. The money is in television.

Entertainment is becoming a balkanized, niche industry. The same phenomenon is occurring with sports. Discussions are branching off and specializing. It’s impossible to be conversant about what happens on every field or court with cogency and insight. There’s a reason national sports shows have become much more focused on narrative and flashpoints, particularly when the discussion moves beyond the NFL.

Established brands will linger. Mike Francesa’s fanbase follows him into the digital realm. But the next generation will be producing audio content that is on demand and portable across different platforms. That content, to gain traction, will be filling specific niches to reach a particular audience. Two guys talking sports will be two guys nerding out over advanced college football metrics. 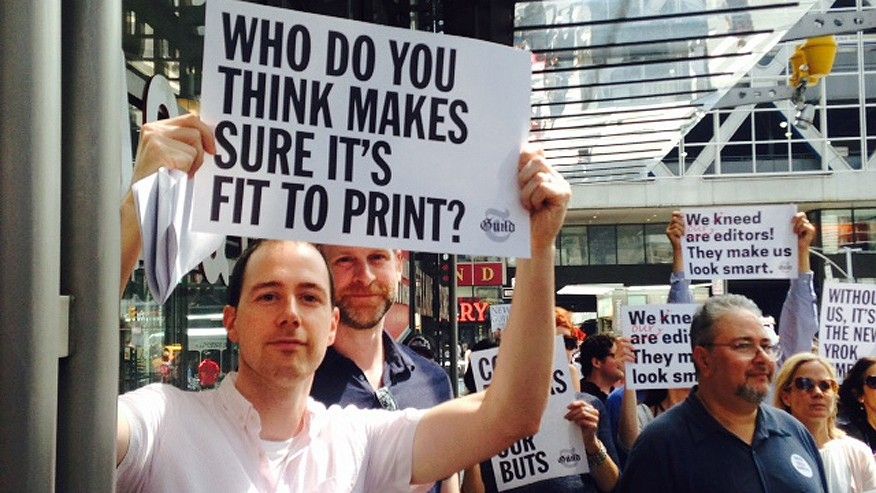 Writers know how valuable copy editors are. Every journalist has a story from their youth about a caustic, world-weary copy editor saving them from a horrific rookie mistake. But the switch from print to digital is killing off this position.

You can correct mistakes painlessly online, and there is much less cost. Even the Washington Post asserting that “James Brown,” presumably with cape man in tow, led the raid on Harpers Ferry does not matter. In an era where all production is quantified, it’s hard to assess what copy editors do tangibly. They make the writing and reporting better. But, you can produce the same quantity and probably drive the same traffic without them.

When an established outlet needs to “restructure,” copy editors have been the first to go. When a new outlet starts, someone whose job is only to edit the copy would be the last person hired.

A bot can generate a news clip from a box score. But we’re a long way from AI producing complex and compelling writing people want to read (and when it can it will be providing TV shows and screenplays). Writing, moreover, is cheap to produce. We’ve seen writers accept being underpaid, being paid subsistence wages, being paid less than subsistence wages, paying for the privilege to write, and being paid in website badges.

What software can do more efficiently and cheaply than humans is data analysis and optimization. Tweaking headlines, deciding what content should be placed where, discovering new niches, and ironing out wrinkles can and will be done better with computers. A bot won’t be hiring friends, fudging traffic numbers, starting verticals to show fake growth, or allocating resources inefficiently toward the projects it gets credit for.