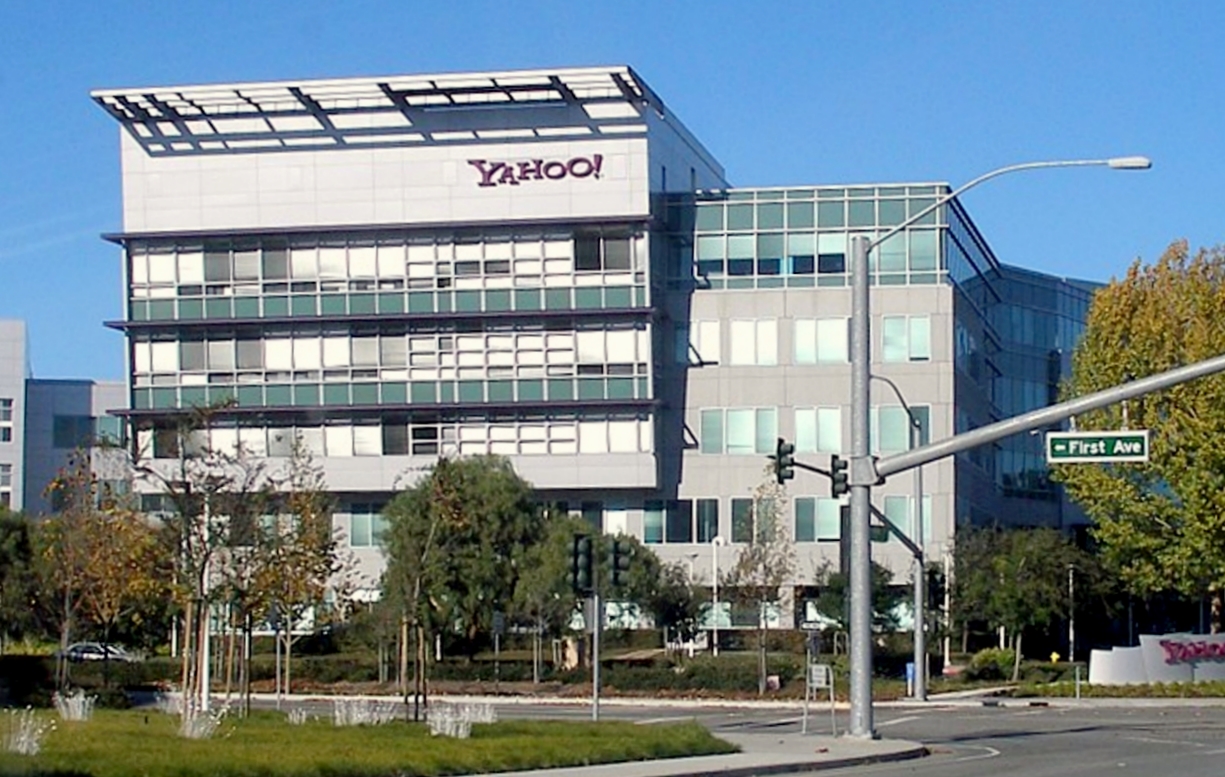 The Athletic has been a gamechanger in the sports media industry. The online outlet has hired just about every living, breathing sportswriter to come be a part of its growing empire. The Athletic has built an impressive array of options for local teams and even expanding to general beats as well. Clearly they’ve found a niche in subscription-based regular sports coverage and received an impressive number of investments and subscriptions.

However, the rest of sports media now has to respond to the success of The Athletic. We’ve already seen some local papers try to enter into the subscription field to keep readers with high quality coverage. Now there could be an entry from an unexpected place.

Via the New York Post comes the details about Yahoo opening up subscription-based coverage of the New York Mets featuring a staff of multiple writers:

The burgeoning business will begin in Flushing with the Mets. The name of the product will be the Queens Baseball Club.

It will include three writers covering the team, while planning to give members a behind-the-scenes experience, such as access to batting practices, press conferences and front-office Q&As.

The team and Yahoo have a three-year agreement, according to sources. Yahoo declined to say how much it will pay the Mets. The Mets declined comment entirely.

Yahoo is working out deals with other teams. The Yankees are not involved right now.

This is fascinating on a number of levels. First, that someone besides The Athletic was actually able to hire a sportswriter away from a local outlet is a bit shocking. (Those “Here’s why I’m joining Yahoo” tweets won’t quite have the same cachet to them.) Second, the fact that the paid subscription beat looks like it’s becoming more crowded. While more options is a great thing for sports fans, one wonders where the tipping point comes in as far as paid coverage, and whether Yahoo is able to siphon any readers away from The Athletic or whether it further impacts the print industry.

Finally, there’s the reality that Yahoo, a pioneer in the sports blogging industry in terms of having sport-specific verticals, is now going local. It’s just not natural for Mets fans or fans of any local team to immediately think of Yahoo as a place to get hyper-local quality coverage. The Athletic built that brand straight out of the gate. Will Yahoo be able to do the same in reaching sports fans? In truth, that may be the biggest hurdle to overcome.