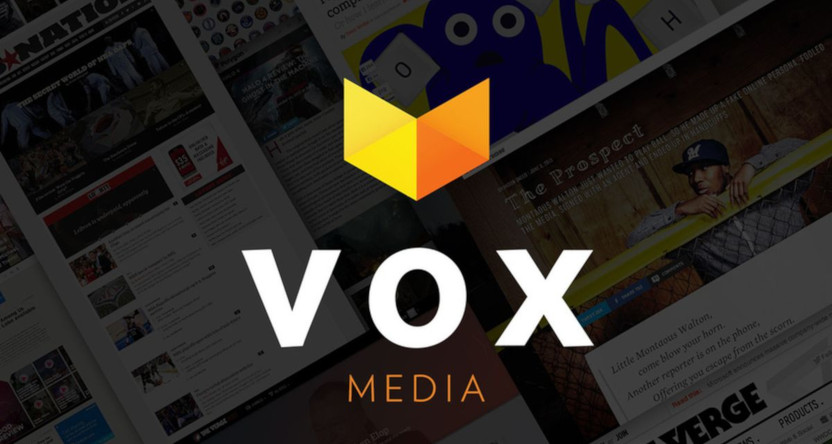 Back in April, Vox Media announced three-month furloughs (May 1-July 31) for nine percent of their workforce, with CEO Jim Bankoff saying those furloughs would be particularly concentrated in “revenue areas where short term demand will be lower.” But while some of those areas fit that description (in particular, it’s hard to run an events business in an era of COVID-19 restrictions), there were always questions about how that applied to sports; SB Nation and Banner Society were particularly hard-hit by those furloughs, but there’s been plenty of interest in sports content even without live games over the past few months. And those furloughs led to many of Vox Media’s sports staff taking buyouts and leaving permanently. But it now looks like even the ones who hadn’t taken that path may soon be gone for good.

Alex Sherman reported Tuesday at CNBC that Vox isn’t actually going to bring many of those furloughed staffers back after July 31. Instead, they’re choosing to include them in a new round of layoffs. And that’s particularly interesting on the sports side, where the “short term demand will be lower” excuse no longer applies thanks to many sports leagues starting up or planning to start up soon. Here’s more from Sherman’s piece:

Vox spoke with union leaders Monday to inform them of their plan to cut staff, said the people, who asked not to be named because the discussions are private. Vox furloughed about 100 employees in April, or 9% of its staff, until July 31 as Covid-19 affected advertising budgets.

Many of the furloughed workers who haven’t already taken buyouts will be laid off, according to a person familiar with the matter. These employees primarily work for parts of Vox that were especially hit hard by the Pandemic, such as SBNation, Curbed and the company’s events group. There may be some additional job cuts, the person said.

Of course, like many media brands, Vox is facing revenue struggles. Sherman notes that Vox was 40 percent off their projected forecast for the second quarter, and that even their year-end projections are down 25 percent at this point. And they’re not the only media company announcing cuts; we’ve seen recent layoffs at Entercom, newspapers, and more. And yes, Vox didn’t make any promise that furloughed employees’ jobs would still be there in August (which is a big part of why so many of their staffers already took buyouts, and why we’d already seen the exits of prominent figures like Spencer Hall and the end of prominent podcasts like The Shutdown Fullcast. But it’s still remarkable to see a company that had been prominent in the sports space so completely destroying its national presence there.

And this is perhaps particularly interesting considering Bankoff’s own past in the sports space. Back in his time as an AOL executive, Bankoff was widely cited as one of the key figures in the creation of AOL’s FanHouse. That site is still remembered as one of the original great sports blogging sites, and it was an early outlet for many prominent writers, including Hall.

In interviews for our February 2016 oral history of that site, Bankoff said things like “I think it took a little bit of time, but it was never about being, at least at first, the biggest thing in the world. It was really more about getting the right people and the right voice and kind of building up from the ground. It’s another situation where I can’t really even recall how the numbers were, but it worked because at the time, no one messed with it and we didn’t tinker with it. We empowered them to do their own thing and they did it really well.”

Also in that 2016 piece, Hall (at that time the editorial director of SB Nation) said that site had learned from FanHouse’s mistakes, which included parting ways with capable people in service of chasing big-name columnists. Back then, Hall said “I feel like a lot of decisions we sometimes make at SB Nation are played against ‘What would AOL not do?'” Well, these recent sports furloughs and layoffs certainly feel like something that AOL would do. And it certainly seems at the moment that SB Nation may wind up remembered like FanHouse, a site that had an incredible array of talent but chose not to keep it.

And Vox’s decision to go forward with next to no national sports presence is certainly a choice, especially at a time when many North American sports leagues are resuming play. They’ve made it even more clear with these latest moves that they don’t prioritize sports, as they can’t even use Bankoff’s “areas where short term demand will be lower” line now thanks to the leagues again playing games. And it will be interesting to see what’s ahead for SB Nation and Banner Society after these latest layoffs. Yes, there are still people at those sites (the people who weren’t furloughed in the first place), and there will still certainly be some good pieces there. But these latest layoffs seem set to further devastate already-hurting sites, and it’s definitely notable to see Vox again focusing on cutting sports.