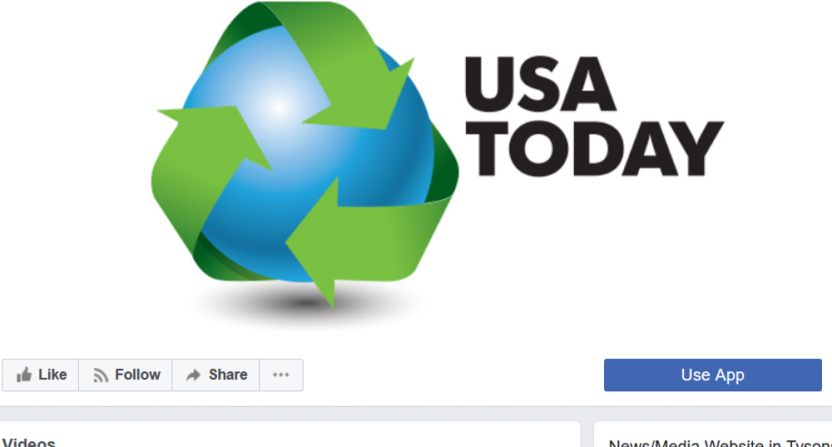 Facebook is a key platform for most publishers these days, and one publisher there appears to have been hit harder than anyone else in a recent bot purge. That would be USA Today, which the Columbia Journalism Review reports lost an estimated 5.8 million likes (38.3 per cent of its total) for its main Facebook page between April 13 and 15. USA Today Sports also lost 994,222 likes (43.9 per cent), while For The Win lost 468,068 (42.2 per cent), part of almost 12 million lost likes across USA Today’s properties. The other major publishers CJR compared (Time, NBC News and more) lost just over 248,000 likes at most during that period. It’s not clear why USA Today was so hard-hit, but it’s notable that they say they brought this issue of illegitimate followers to Facebook’s attention in the first place:

The USA Today spokeswoman told CJR that they flagged the issue for Facebook after noticing an unusually large uptick in followers from the aforementioned countries. “Since we first brought this issue to Facebook’s attention, we have been in close communication with them and look forward to a swift solution that prevents this illegitimate activity from happening on our Facebook page in the future,” Maribel Wadsworth, Gannett’s chief transformation officer, told USA Today Friday.

…The news organization hasn’t seen a drop-off in Facebook engagement since the cleanse, a USA Today spokeswoman adds, a conclusion CrowdTangle data supports. “But obviously we’re playing closer attention now to all the activity on our pages,” she says.

The purge of such accounts culminated a six-month effort by Facebook to combat the scam, which routed faux profiles through Bangladesh, Indonesia, Saudi Arabia, and other countries. “We observed that the bulk of these accounts became dormant after liking a number of Pages, suggesting they had not been mobilized yet to actually make connections and send spam to those people,” Shabnam Shaik, a technical program manager at Facebook, wrote on the company’s security blog on April 14.

So, these accounts weren’t actually used for spam in most cases, but they present some interesting questions nonetheless. Why did fake accounts focus on USA Today so intensely? And did advertisers pay for the reach they thought USA Today had, despite some of those numbers being fake?

As the CJR piece notes, Facebook ad metrics have come under fire before, and many publishers are curious about why the number of people their content reaches often changes so dramatically (see this piece from a Chicago Tribune editor in January), so this isn’t the first time we’ve seen issues raised around publishing on Facebook. (This also illustrates why many are looking to move advertising towards actual engagement rather than clicks or reach.) But seeing fake followers on this kind of scale is certainly notable, and it’s fascinating that USA Today was so singled out here. At least there’s no indication that they were buying them; we all know that didn’t go well for Pied Piper.