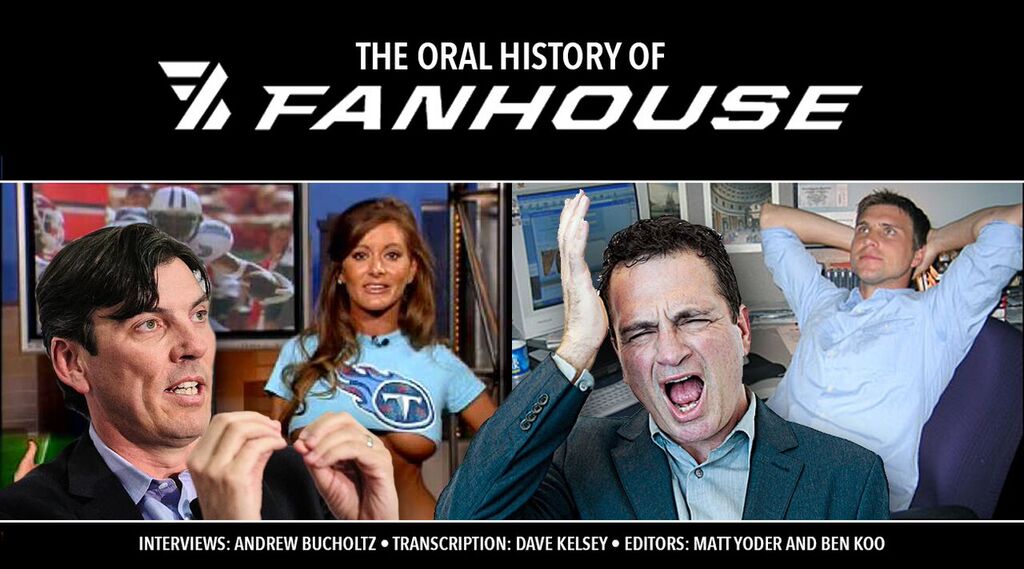 Six years into the failed 2000 AOL-Time Warner merger (a $164 billion deal that was undone in 2009), the rising popularity of digital content and a new era of content creation set in motion the opportunity for a notoriously stodgy AOL to make a bold and pioneering bet on an upstart sports blog.

At the time, sports blogs and blogs in general were still in their infancy, but the writing was on the wall. Times were changing and AOL was eager to get a seat at the table in this new world of digital content. What started as an unshaped and half thought out experiment quickly became the web’s most popular and iconic sports blog, giving rise to the careers of dozens of previously obscure writers, bloggers, and editors. As unexpected and thrilling as FanHouse’s rise was, ultimately it all unraveled in rather spectacular fashion. From its humble beginnings, to its pinnacle as the most-read sports blog on the web, to its tragic demise, FanHouse was a landmark achievement for the sports blogosphere whose DNA can be found scattered across the web today.

This is the story of AOL FanHouse, told by the people who were involved in its creation, its rapid rise in the sports media landscape, and its ultimate demise. (Note: AOL declined comment for this oral history.) The story is told in chapters so you can browse through the different eras of FanHouse, the stories of its writers, the behind-the-scenes drama, the controversies played out in public, the great sportswriting, and the impact it continues to have on sports media today. 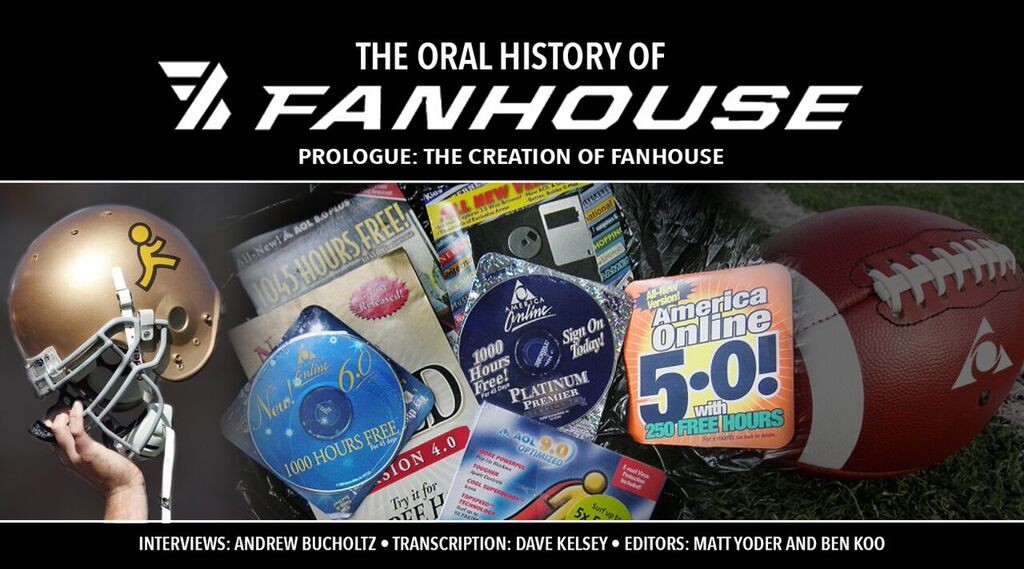 Prologue: The Creation of FanHouse

“And there is really no reason this should have worked, but we ended up recruiting 50 people who actually wanted to build something and had the chops to do it.” – John Ness, former FanHouse executive producer

“From the beginning, it always seemed like Jamie had an interest in being the great ‘blog organizer.’ He was the one that wanted to get everyone together and do something bigger.” – MJD, former FanHouse NFL blogger 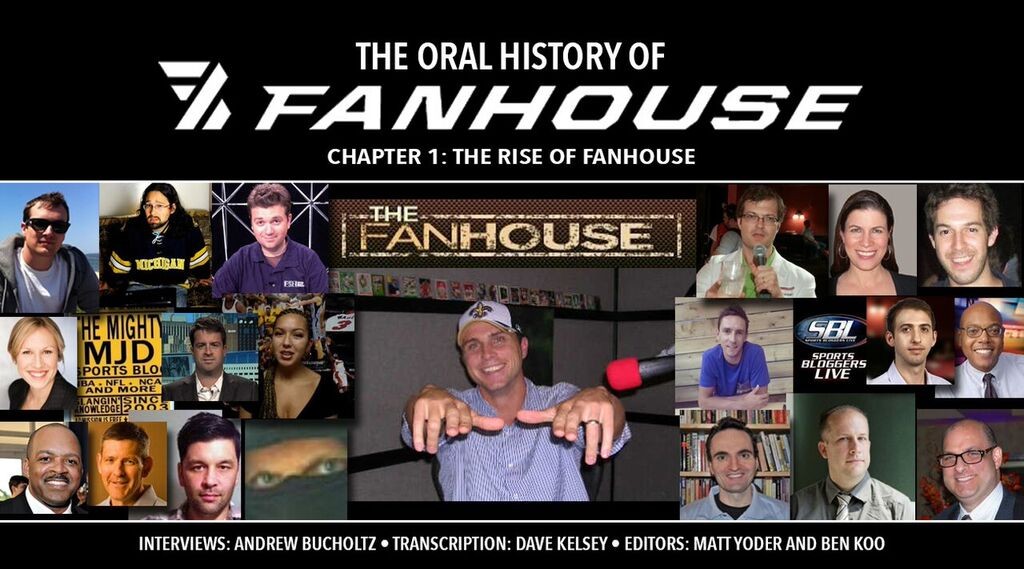 Chapter 1: The Rise of FanHouse

“We learned early on that our guys could compete with traditional media. That was all we needed to know for selling their stories as the face of AOL Sports.” – Neal Scarbrough, general manager/editor-in-chief, AOL Sports

“We were definitely on the frontline of the ‘Your Mom’s Basement Wars’ and people didn’t really understand the thing that we were doing yet.” – Greg Wyshynski, former FanHouse NHL blogger 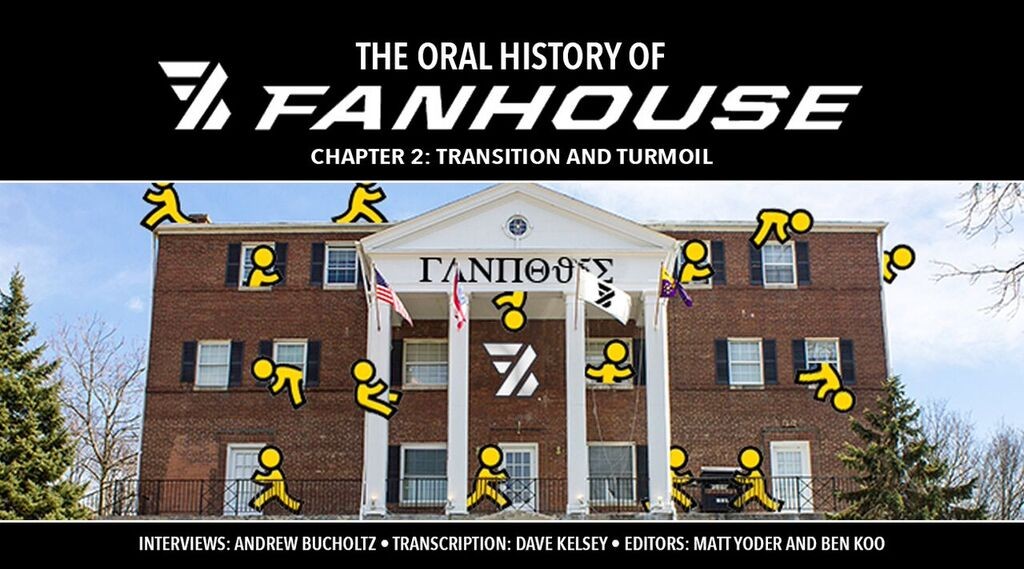 “AOL’s culture was definitely to blame, but it could have also happened somewhere else, I suppose. But AOL was a particularly messed up place at the time.”-  Jim Bankoff, former AOL EVP 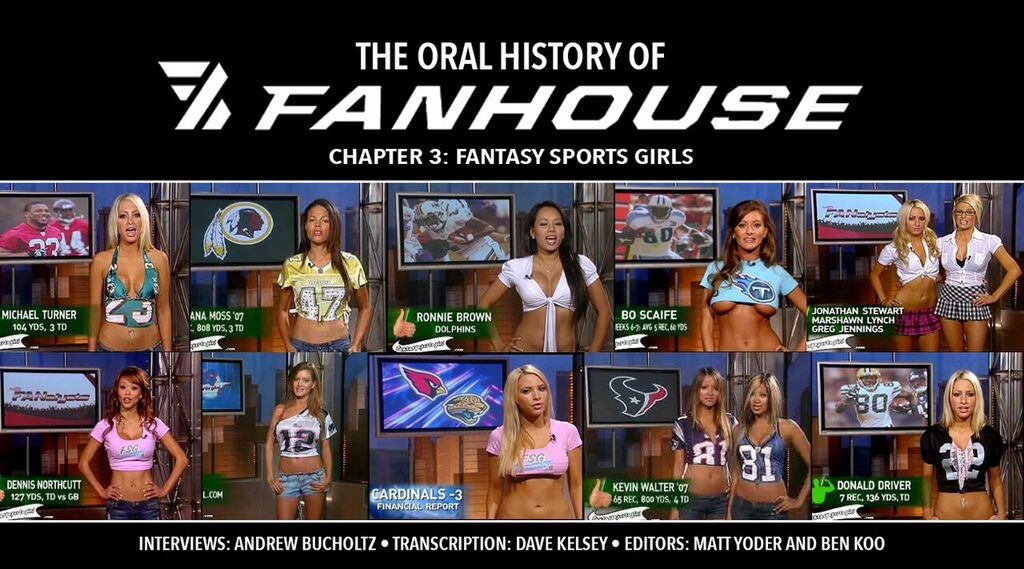 “I remember a lot of the bloggers who had been there at the time were offended. Not only because it was misogynistic but because it was shitty content, to be perfectly honest with you.” –  Tom Mantzouranis, former FanHouse editor

“If they wanted to do FSG in an intelligent way, they already had people that could have done it, but what they wanted was Hooters waitresses who were going to read scripts written by other people.” – Matt Ufford, former FanHouse NFL blogger 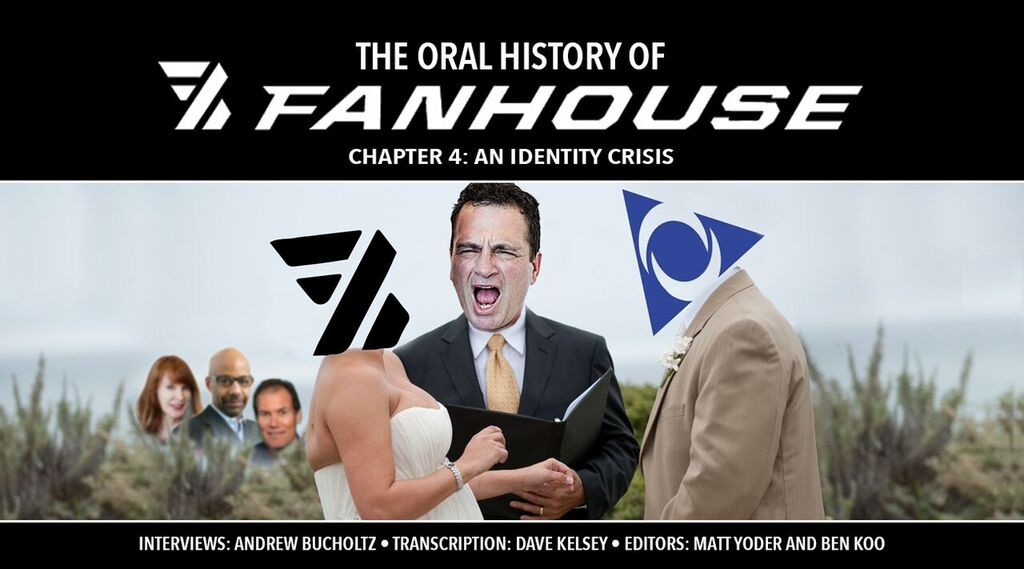 “I think you would be hard-pressed to find someone that thinks that hiring Jay Mariotti made FanHouse better.” – Will Brinson, former FanHouse NFL blogger

“I could tell the whole thing was going to fall apart  because the business model made no sense.” – Michael David Smith,  former FanHouse NFL/MMA blogger 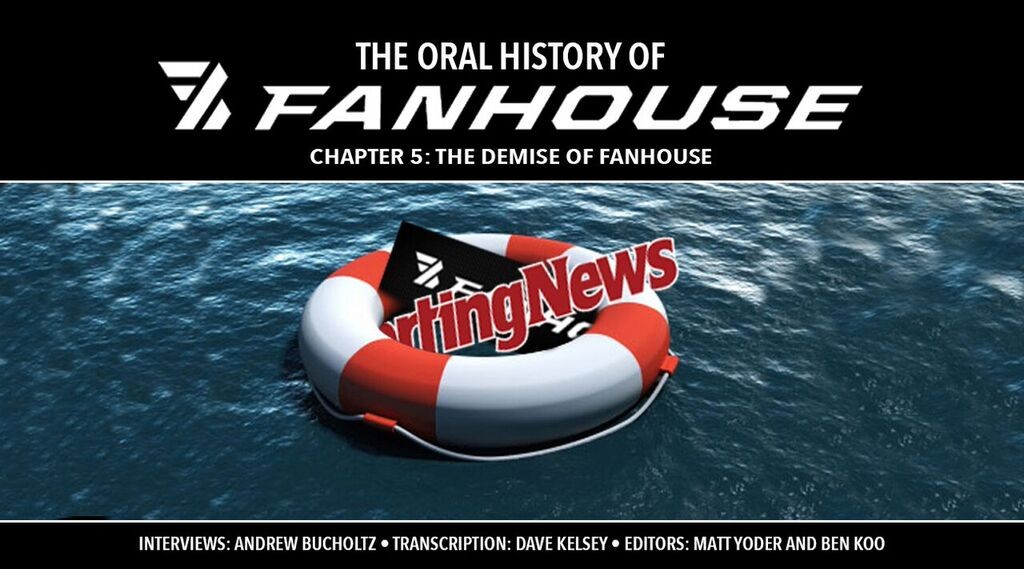 Chapter 5: The Demise of FanHouse

” I think if you see a company like AOL doing good things, you can be sure it’s a short-term investment they will shortly ruin.” – Spencer Hall, former FanHouse college football blogger

“FanHouse lost its way and became something completely different from what it started off as, and not in a good way.” – Jamie Mottram, former FanHouse senior producer 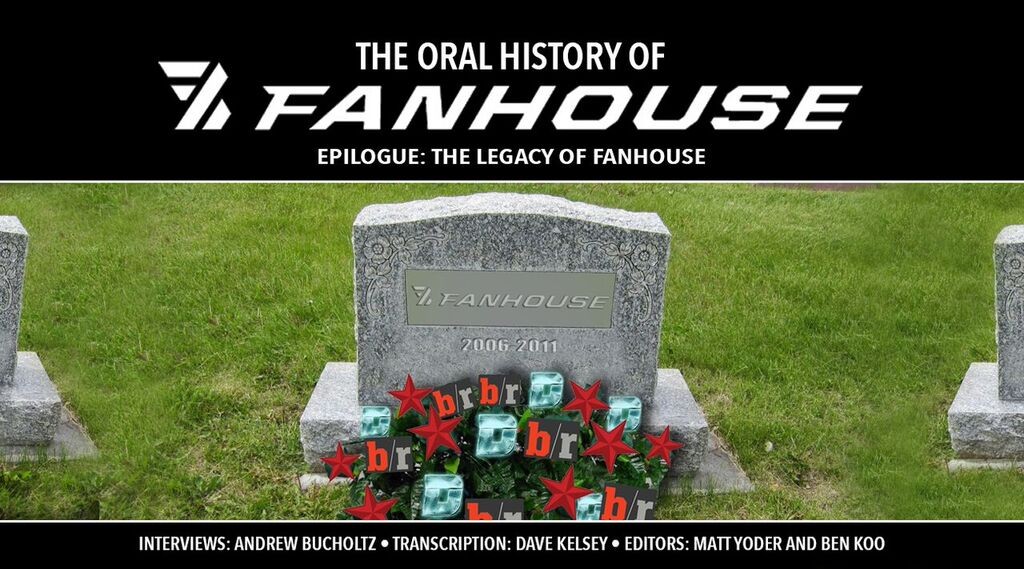 Epilogue: The Legacy of FanHouse

“There were days where I could point to FanHouse and say we were the best website for those 24 hours. Bar none. Bar none.” – Scott Ridge, former FanHouse executive editor

“I think that it produced a lot of folks who are really well known, talented sports journalists. I think that it really kind of set the bar for what great sports blogs should be.” – Kate Scott, former FanHouse Minute vlogger

The entire story of FanHouse from beginning to end has largely been untold until now. It’s a story that laid the foundation for what the sports blogosphere would become.

Thanks to everyone who agreed to participate in this oral history.