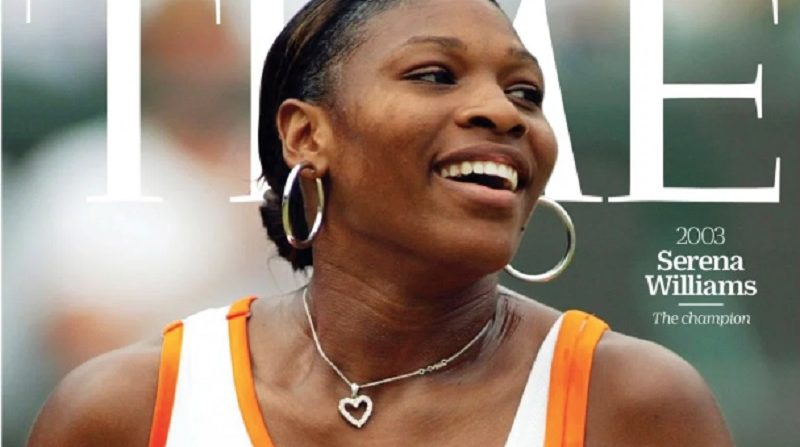 On Thursday, TIME magazine released its list of 100 Women of the Year in anticipation of International Women’s Day on March 8. Each of the 100 covers that the magazine produced for the occasion honors the most influential woman of each year from 1920 through 2019, the span during which TIME has been published.

(OK, TIME technically began publishing in 1923 so the project had to push the years a bit to compile 100 covers. Hey, let the magazine have this and round up for an iconic number.)

Female athletes are among the 100 women featured in the project. Four of them, to be exact. More would be nice, but TIME is covering a wide scope with its choices, including world leaders, historic figures, cultural icons, and activist pioneers. That’s a lot of territory to cover, but the four women selected for their respective years fit into those varied categories.

Perhaps it shouldn’t be a surprise that the four women selected are Olympic athletes and tennis stars since they competed on an international stage with their achievements on display for a global audience.

Didrikson is still the only female Olympian to win individual medals in running, throwing, and jumping events. King (recognized among a group of women for 1975) fought for women’s equality and social justice while representing the United States in world events. Griffith Joyner won three gold medals at the 1988 Olympics and set a world record in the 200 meters event (21.34 seconds) that still stands. And Williams has 23 Grand Slam titles while establishing a path for women of color in her sport.

“For 72 years, TIME named a Man of the Year,” the magazine explained on the official page for the 100 Women of the Year project. ” With a few exceptions, it was almost always a man, usually a President or a Prime Minister or perhaps a titan of industry.

“In 1999, Man of the Year gave way to Person of the Year. While the name rightly changed, too often the choice was the same. With this 100 Women of the Year project, we’re spotlighting influential women who were often overshadowed. This includes women who occupied positions from which the men were often chosen, like world leaders Golda Meir and Corazon Aquino, but far more who found their influence through activism or culture.”

The entire project is an amazing archive to read through and study, providing deserved and overdue recognition for women throughout the past 72 years. History can’t — and shouldn’t — be told without this representation.