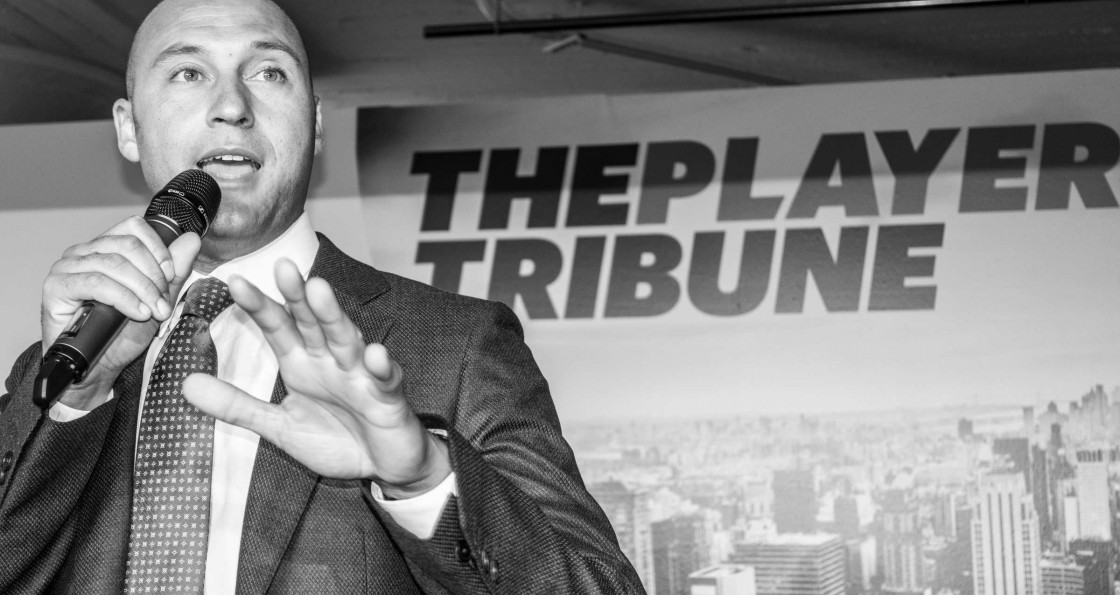 The Players’ Tribune launched in October of 2014, but the current incarnation didn’t really begin until February of 2015. That means we’re about two years into the site’s existence. Which makes it a decent time to ask: what is it, exactly? And where will it go next?

Mashable ostensibly set out to answer those questions, and their piece does shed some insight on the editorial processes, such as they are.

For example, this piece “by” Bronson Koenig on his trip to Standing Rock last fall was in fact heavily written by a Players’ Tribune editor:

The piece detailed his off-season trip to the Dakota Access Pipeline protest site, discussed his connection to his Ho-Chunk Nation heritage and included a poignant scene in which he gave a free hoops clinic to kids at Standing Rock.

Koenig says he recounted his trip in a conversation with Players’ Tribune producer Seamus McKiernan, who then “created a narrative off my words.” Koenig says he was “for sure, 100 percent” happy with the final product, one that “did what I wanted to do, which was bring awareness to the issue.”

What exactly to call that final product isn’t quite as simple.

SI’s Richard Deitsch is quoted in the Mashable piece, and he sums things up about as well as they can be:

Richard Deitsch, who covers media for Sports Illustrated, calls The Players’ Tribune a “hybrid of journalism, storytelling and PR, but a really high-end combination of those three elements.”

The site exists not because athletes want to give their thoughts directly to the public without being filtered through the media. That’s the mission statement, of course, but the site actually exists as a different sort of filter, one that exists to protect the athlete from unwanted controversy, or potential brand damage.

Or, as Richard Sherman puts it:

“I don’t have to worry about one sentence of a larger interview being used as a headline,” says NFL star Richard Sherman, who has contributed several pieces to the site.

Blake Griffin is diplomatic about the approach as well:

“We wouldn’t be where we are without the media and I don’t think we are at all trying to replace what the media does,” says Los Angeles Clippers star Blake Griffin, a regular Players’ Tribune contributor who is also invested in the site. “But I think being able to hear directly from players is the draw — it’s just like why people follow people on Twitter, just a much longer and more formal version.”

That doesn’t make it a useless tool, and it certainly doesn’t mean the public can’t gain insights into athletes via the site. Honest, raw reactions are not limited to press conferences or locker room interviews. An athlete can sit down with an editor and craft something emotionally open and honest in the exact same way any other writer does.

There should be room for this kind of venture alongside other forms of media availability. But the main issue of transparency still exists. That’s not likely to go away any time soon, though.

The Players’ Tribune does seem, at the very least, to be a viable media company. Whether or not they can scale and grow, though, depends on how willing a wider audience is to suspend disbelief when it comes to who exactly is writing the words.