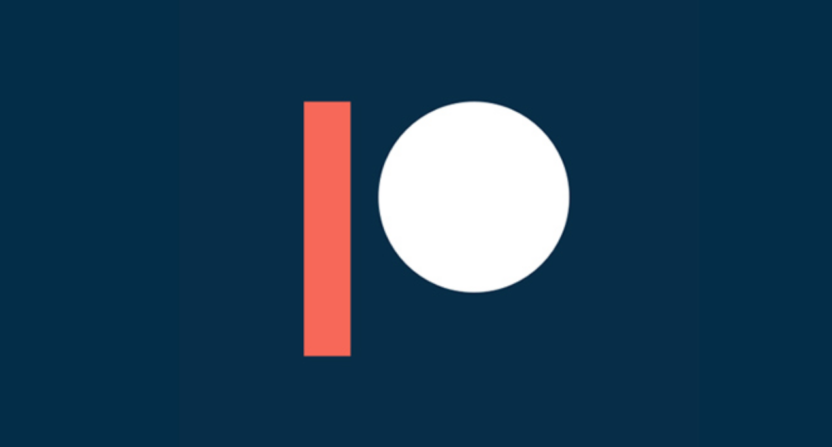 Previously, creators were promised at least 80 percent of all pledges, with Patreon taking the rest. Under the new system, which will begin December 18 and apply to existing pledges on January 1, creators will reap 95 percent of the pledged amount with the burden being passed to the patrons, who will now be charged a 2.9 percent fee plus a 35-cent flat fee. And though Patreon is spinning the move as a way to offer more stability to creators, it seems it will most benefit the company itself.

Patreon’s new flat fee will particularly hit patrons who pledge small amounts — and therefore the creators who receive those small pledges. On a $1 pledge, for example, creators currently get 80-95 cents, or 80-95 percent. The new system would require a patron to pay $1.38 for a $1 pledge, with 95 cents (69 percent) going to the creator. The big winner in that scenario is Patreon, which goes from receiving between 5 and 20 cents on a $1 pledge to receiving 43 cents. The big losers, of course, are the patrons, who pay a whopping 38 percent more with little of that difference going to the creators they hope to support.

A Twitter user named Burrito Tim broke down how the change will affect his pledges and discovered he creators will benefit slightly and Patreon will benefit greatly. This effect would be even more extreme if he decreases his pledges to compensate for the increased fees.

Did the math on my Patreon pledges.

Creators will get 4.62% more
I'm going to pay 8.67% more
The actual fees to pay have changed 0%@Patreon however…. are getting 118% more pic.twitter.com/FfGjUfYKfg

This new scheme is worst for small creators, and poor patrons:

This change has not gone over well at all. Patrons, of course, are angry about being asked to pay more, with only a portion of that money going where they want it to. And many creators aren’t thrilled either, given that the fees risk driving off patrons. NASCAR writer Jeff Gluck, one of the most successful sportswriters to utilize Patreon, wrote a post Wednesday warning his patrons about the fees and apologizing for their increased burden.

Personally, I feel bad about this and would rather they not add a fee onto your pledges. You guys have been so generous already, so I don’t like the idea of an extra cost (even if it’s only 50 cents). I’d rather take that hit myself, honestly. So if you want to reduce your pledges to adjust for the extra amount they’re charging you, I definitely understand and will make sure you don’t lose any benefits that come with your reward tier.

Don’t get me wrong: I’m happy to be getting more of the actual pledged amount instead of the credit card companies snatching it up! I just don’t like the thought of you guys having to be the ones who pay for it.

Other Patreon creators have attested to an exodus of patrons as a response to the change.

Making good on my promise to document just how much @Patreon's policy is affecting the service. The patrons who left since last night (no ill will towards them, they were going to get price-gouged) took my monthly bus fare with them. pic.twitter.com/gRbqLNCQsP

Public opinion about Patreon’s change can be best summed up in the ratio on the site’s announcement.

So this went over well. #Ratio pic.twitter.com/6W9VEAY0ZU

So yeah, people aren’t pleased, and that could have consequences for Patreon, which is likely feeling pressure to raise revenues after a large round of funding at a highly optimistic valuation. We will quickly see whether the backlash to the fee structure forces the company into reversing course.