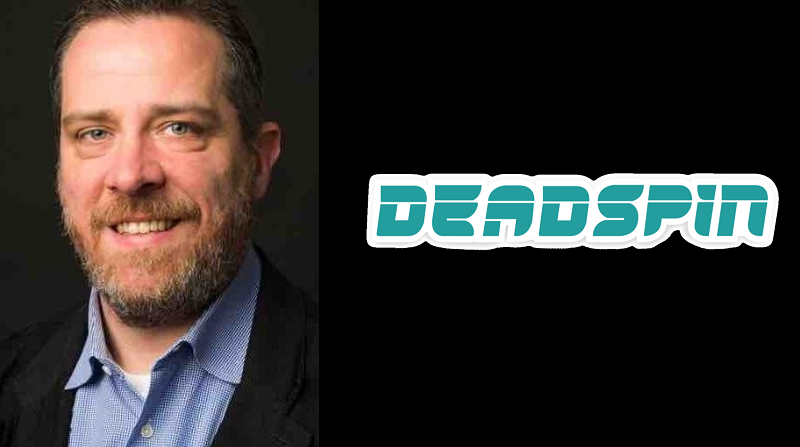 Deadspin is dead, and has been since the entire staff resigned in October following the firing of deputy editor Barry Petchesky for refusing corporate mandates to stick to sports (a demand contrary to Deadspin’s history and mission). It has kicked the bucket, shuffled off this mortal coil, run down the curtain and joined the bleeding choir invisible. But ownership group G/O Media (established by equity fund Great Hill Partners, which bought the former Gawker Media sites (including Deadspin), The Onion and its associated sites, and other sites from Univision last April) has refused to accept this and tried several times to reanimate the corpse. Their latest attempt at that comes with the hire of former New York Daily News/Huffington Post editor Jim Rich as “Deadspin” editor-in-chief.

This isn’t the first time G/O Media has tried to bring Deadspin back to life without its staff. After those resignations, they initially ran widely-ridiculed unbylined posts (plus one from a freelancer who took major backlash and quit less than an hour after his piece posted) for a week on “Deadspin” before giving up. Then in January, it was reported that they were planning to relaunch “Deadspin” in Chicago (under The Onion’s union rather than the GMG Union), potentially even under long-time Deadspin adversary Jim Brady (as a hire for G/O Media’s overall editorial director, a position vacant since Paul Maidment’s resignation (“to pursue an entrepreneurial opportunity”) after the first abortive attempt to revive Deadspin). The G/O Media editorial director hire hasn’t been announced yet, but they have now announced that Rich will be presiding over the latest attempt to reanimate Deadspin’s corpse. And his early comments run quite contrary to what’s actually happened with Deadspin. Here are some of those, via Ben Strauss of The Washington Post:

“I don’t want to see Deadspin die,” Rich, 48, said in an interview Wednesday. “I know the obit has been written already and people feel like it’s dead but I want to change people’s minds.”

He added that he witnessed the unrest at Deadspin last year with both sadness and sympathy, but did not feel like a scab.

“I’m aware of what happened,” he said. “I understand the emotion of it. That’s what a great site and publication does. It invokes passion. I can’t control any of that. I’m coming into this with the best intentions, with a record that I’m a champion of the best and highest forms of journalism. I’m the farthest thing from a stick-to-sports sort of guy.”

Deadspin’s headquarters will be moved from New York to Chicago with the relaunch of the site and Rich said he plans to hire a staff of around 20. He said he not been in contact with any of the former Deadspin staffers, but was open to any of them returning to the site.

Look, on one level, some of what Rich says here seems promising when it comes to him running a sports site. He goes on to say “I won’t be shackled to straightforward sports journalism…What interests me is the issues that a lot of the bigger sports journalism places tip toe around — not much different than what Deadspin has always been and made it as good as it was,” and that he “was convinced that he would have the editorial freedom to pursue a wide range of stories” in talks with G/O leadership. And he told Ben Mullin of The Wall Street Journal that that belief extends to critical coverage of G/O Media itself.  But there’s absolutely nothing to support that this will actually be at all similar to the old Deadspin approach, especially while G/O Media is run by CEO Jim Spanfeller. 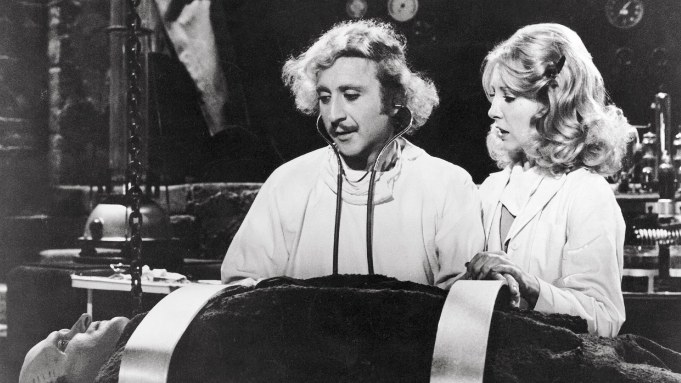 Remember that Spanfeller is named in two lawsuits alleging he mistreated female executives, and that his Deadspin strategy to this point appears to have been dictated by considerations well beyond “what works for traffic.” The not-sports pieces Spanfeller and Maidment complained about were some of the most-read on the site, and the mass resignations led to an 89 percent traffic drop from October to November. Their approach with Deadspin was to destroy the site’s non-sports coverage and its critical coverage of G/O Media, regardless of what that meant for its business. It seems difficult to believe that will suddenly change with a new figure in charge of “Deadspin.”

And that’s something else that’s important here. Rich may not “feel like a scab” for taking a job running the new “Deadspin”  after Petchesky’s firing and the resulting mass resignations, but he isn’t the only one who gets to make that determination.  Yes, whether someone falls under the category of “scab” can be debatable (apart from clear-cut cases of non-union replacement workers literally taking jobs of locked-out employees), and there can be a continuum there; some would levy that charge at anyone who takes any new job at a company following previous buyouts or layoffs of more-expensive workers, while some wouldn’t go that far. But the Deadspin situation goes well beyond even things like Sports Illustrated‘s controversial move to lay off half its staff and start incorporating questionable content from freelance “Mavens” (including some highly problematic ones). 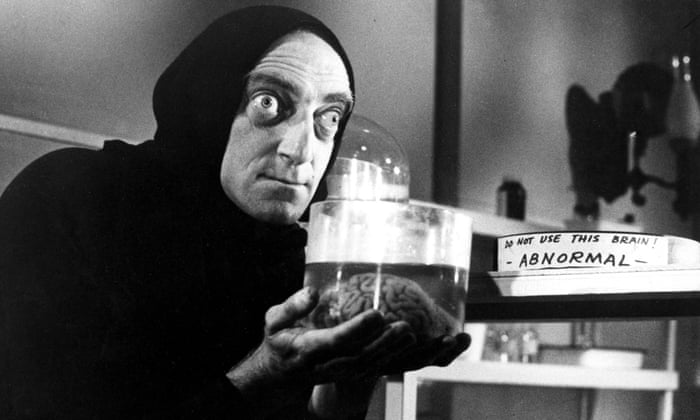 Ffirst, SI still has a lot of talented people from its previous staff, so there’s publication continuity rather than a new publication with the same name and nothing else in common. Second, the Mavens generally aren’t doing exactly what the previous staffers were. There can be debates about if people should work as Mavens or not, but they’re not strictly taking roles once held by SI staffers, whereas these new Deadspin employees would be. And even with that, what SI has done has come in for a lot of criticism, as it should. What G/O Media is doing with Deadspin goes way beyond that.

Aas for Rich himself, he’s taken the job held by Megan Greenwell and then effectively held by Barry Petchesky (even if he wasn’t given the full editor-in-chief title), two people who were fired (in Petchesky’s case) or pushed to resign (in Greenwell’s case) for not sticking to sports. Even if he is somehow able to get “Deadspin” to publish stories that would fall in line with the site’s historical mission (which we’ll believe when we see, given all the Deadspin delenda est effort that Spanfeller and G/O Media have gone to to burn that site down and salt the earth), he’ll be doing so in place of two people who were pushed out for doing just that. So while he may not consider himself a scab, and while he may not be one in the strict sense of “replacing a locked out employee,” there are going to be plenty of people arguing he’s effectively one, and they have a point.

Yes, personnel changes happen, and publications change their approaches. And it’s not always fair to criticize a company’s new employees over moves the company has made in the past. But the Deadspin situation feels different on a number of levels. For one, while the site went through a number of significantly different iterations itself depending on who was running it and who else was writing for it, there was always some level of staff continuity and some level of the continued mission to provide “sports news without access, favor, or discretion” (which, in practice, also always applied to much more than strictly sports). That’s now gone, wiped away in the Petchesky firing and the subsequent mass resignations, and that’s a publication-leveling on a scale we haven’t often seen. And even if the new “Deadspin” somehow gets its mission back (which, again, seems unlikely), it doesn’t appear likely it will get any or all of its people back (despite Rich being “open” to that), which will make it reanimated zombie “Deadspin” rather than a continuation of Deadspin.

If Rich somehow is able to convince Deadspin staffers to come back, and if he’s somehow able to run articles in line with what Deadspin would have, then perhaps this can be reevaluated as an actual resurrection of the site. For now, though, it certainly appears that G/O Media is trying real hard to convince Deadspin’s former readership that “Deadspin” will be the same thing, and that this is a normal resumption of business. It’s anything but normal, and there will undoubtedly be a lot of criticism of Rich and whoever he winds up hiring for participating in this reanimation.