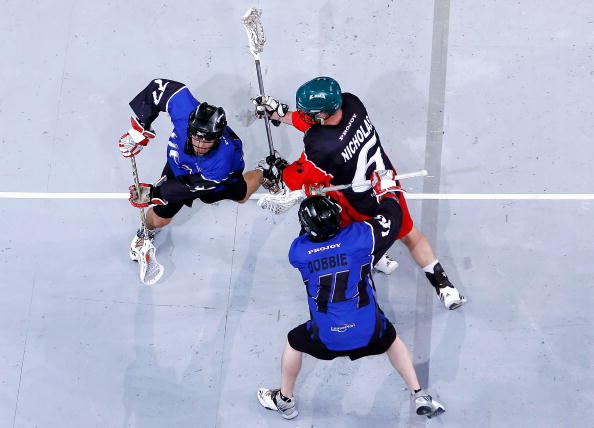 As the number of online outlets grow, they need content. One way to attract eyeballs is sports. Xumo which is an ad-based over the top service, has announced it will be streaming content from the National Lacrossse League.

Xumo is included on smart TV platforms such as Magnavox, Panasonic, Philips, Sanyo and Vizio. It just became available on LG smartTV’s. It’s also on Roku connected TV devices and through iOS as well as Android devices.

The NLL is happy it has expanded its offerings to Xumo:

“We’re constantly looking for new ways to offer our fans access to NLL games and highlights, and our partnership with XUMO enables us to make the NLL and box lacrosse more accessible to viewers who prefer non-traditional TV experiences,” said Nick Sakiewicz, commissioner of the National Lacrosse League. “Further building our distribution platform, this partnership complements our goal-breaking NLLTV subscription channel, broadening our reach to new audiences and attracting new fans to the sport and the League.”

So lacrosse fans who have been searching for ways to watch the NLL will now have one more platform to access games.