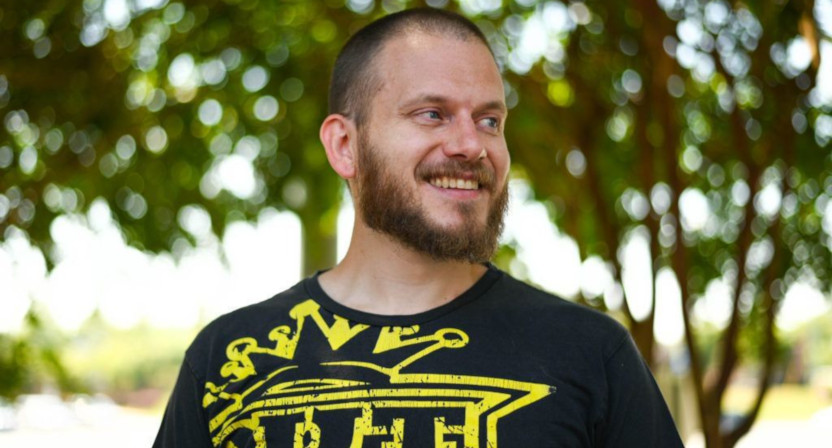 When Vox Media blew up their sports department last spring and summer, the cuts were wide-ranging across sports, but the cuts to the college football team were particularly notable. Their college football coverage drew wide attention, praise, and focus from both readers and other media outlets, to the degree of them even launching a separate “Banner Society” vertical for it in August 2019. But Banner Society was hit hard in those furloughs and layoffs, and now appears dormant (its last published article was April 16; some people involved, like Ryan Nanni and Steven Godfrey, are still with Vox in other roles, but the site as a whole looks gone).

Meanwhile, many of the furloughed and laid-off people from Vox college football coverage have gone on to key roles elsewhere. The latest there is Jason Kirk. Alex McDaniel (another former Vox/SB Nation CFB writer and editor who was let go last July, she’s now the managing editor of USA Today’s For The Win site) announced Kirk’s addition Monday:

For those who have regularly followed internet college football coverage, Kirk won’t need an introduction. For those who haven’t, his past work includes time as a writer and editor with the SB Nation CFB team, Every Day Should Be Saturday, and Banner Society, the Shutdown Fullcast (with Spencer Hall, Holly Anderson, and Nanni) the Sinful Seven: Western Legends of the NCAA e-book (with fellow SB Nation/Banner Society alums Hall, Richard Johnson, Alex Kirshner, and illustrator Tyson Whiting), the Moon Crew newsletter/Discord (with Hall, Johnson and Kirshner), and a very funny Bible podcast (with wife Emily Kirk). And there’s a lot of the college football world that will be excited to see him making an impact on a big outlet’s CFB coverage again.

This is yet one more entry in the successes that writers have found post-SB Nation layoffs. There have been quite a few outside college football too, but within college football alone, the stories include Hall and Anderson’s “Channel 6” subscription site, Hall and Johnson’s roles on SEC Network (and sometimes main-network ESPN shows), McDaniel’s new role at For The Win, Kirshner working as a contributing writer at Slate and hosting the Split Zone Duo podcast with Johnson and Godfrey, Matt Brown with his Extra Points newsletter (he had a particularly good post Monday on the unique factors around the BYU-Built Brands walk-on NIL deal), Scott Hines with his Action Cookbook newsletter, and more. That led to tweets like this:

Vox tried to kill SB Nation and Banner Society but did it like a bad gardener clearing weeds, they just ended up spreading to everywhere else and causing even more trouble than before https://t.co/dlSdK9IoS7

Meanwhile, the main SB Nation hirings we’ve heard of in the last year-plus have been…executives. And on the college football front in particular, but maybe the sports front as a whole, the current prominence and relevance of ex-Vox sports people seems to exceed the current relevance of their sports brands. So those furloughs and layoffs have worked out great.

[Alex McDaniel on Twitter; top Kirk photo from a ReckonSouth interview with him in April, found via Kirk’s Linktree website]