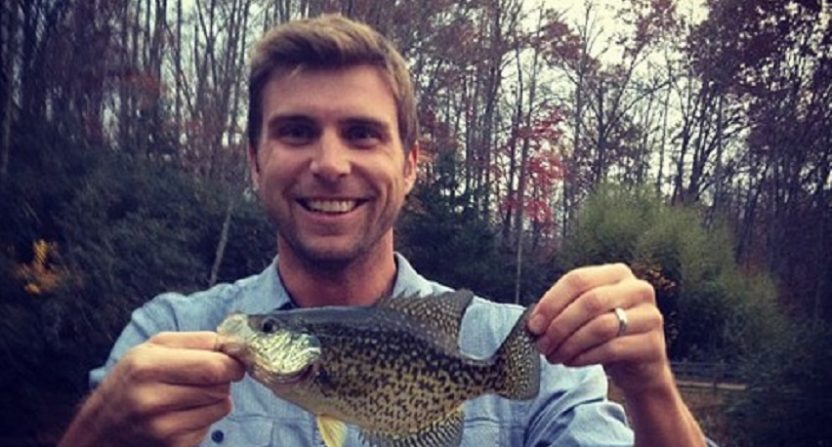 Whatever sports blog or website you enjoy these days, chances are that Jamie Mottram had a direct or indirect influence on that outlet and the writers who provide its content. USA Today’s popular For The Win is a go-to site on the internet for quick-hit (and sometimes longer-form) sports and pop culture content intended for easy social media consumption and conversation, appealing to a wide audience. You’ve probably checked over there at least once or twice before reading this.

But if you’re fan of the Yahoo! Sports blogs — including Big League Stew, Puck Daddy, Ball Don’t Lie and Shutdown Corner — Mottram was the creative force behind establishing a model of verticals guided by one editor and voice devoted to each of the major sports we devotedly follow. Each of those sites became wildly successful with their respective editors becoming among the must-read stops for news and commentary in the sports they covered. (And even with some turnover, those blogs continue to be destinations on the online sports landscape.)

Prior to that, Mottram created the site that nearly every sports blog and website arguably follows to this day: AOL FanHouse. FanHouse was an attempt to bring the top voices in sports blogging together under one umbrella to create a one-stop destination. In its infancy, the site was like the Super Friends of sports blogging.

All of which is to say that when someone as influential as Mottram decides to leave his current post, it’s notable. Earlier this week, he dropped something of a bombshell as the final note of a story told in tweets.

I was on a work trip recently, running from one meeting to the next and looking at my phone, when I ran face-first into a glass door.

That shit HURT. I’m lucky it didn’t break my damn nose (or my phone, which went flying).

I realized then that a) I was bleeding from my face, and b) maybe I was going a little too hard.

All of which is to say, I’m taking some time to look around. And I’m leaving Gannett to figure out what’s next.

We don’t know the exact details behind Mottram’s departure from Gannett, and there is surely more to the story than those tweets explained. But it’s certainly possible we won’t learn those reasons unless he decides to share them himself, and perhaps there’s no motivation to make that public.

Regardless, Mottram deciding to leave Gannett is something which most sports readers may not notice (except for those with a deep interest in sports media, especially of the non-traditional variety), but the people behind the scenes of the sites you enjoy certainly raised an eyebrow at this development.

What Mottram decides to do next, wherever he ends up going, will almost certainly create ripples in the online media landscape. And maybe, just maybe — as happened with For The Win — he’ll create something we haven’t seen before, or shape what we’re familiar with into something that seems new, something other influencers and decision-makers in the industry wish they’d have thought of first.