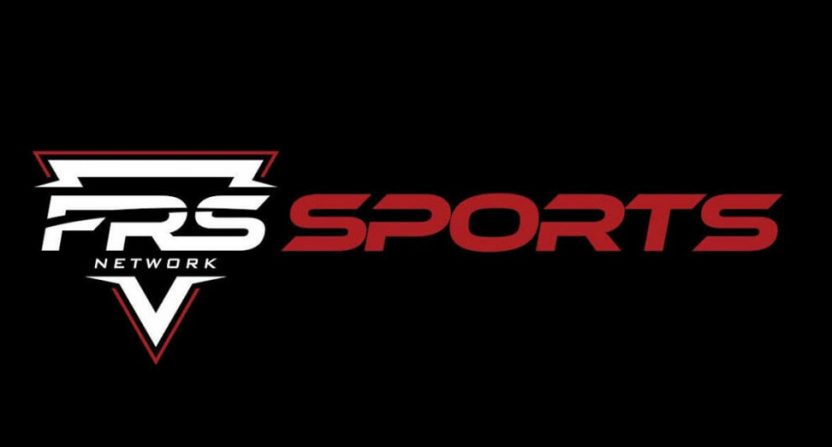 It’s been quite the past few years for FanRag Sports. They’ve been around for several years under a variety of different names, and really rose to prominence in June 2016 when they hired MLB Network’s Jon Heyman and several other prominent writers.

Since then, though, they’ve gone through several rounds of major layoffs. In August 2017, October 2017, and most recently in March, FanRag cut ties with a large group of writers, and they’ve also changed their public strategy several times, closing down the specific “Today’s X” sites in favor of a central hub, parting ways with long-time content director Tommy Stokke. FanRag also went away from covering sports like women’s hockey, emphasizing video and forming a podcast partnership with the LockedOn Network, and dramatically reducing the numbers of people writing for them.

FanRag Sports has been updated and modernized to better serve its user base, advertisers and journalists. With a focus on credible journalism, a super clean ux, and creating compelling content, the 5-year-old sports media company re-launched its business identity as FRS Sports Network.

“We recognized a strategic opportunity to unite our individual digital properties together under one masthead and find fresh, unique ways to engage our audience of sports fans,” said Craig Amazeen, CEO of FRS Sports Network. “Sports fans will now be able to easily access content from our wide-ranging network all in one place onfrssports.com.”

The company also announced today that it has entered into a content partnership with theScore. theScore delivers scores, stats and news from every major league and competition to 4-5 million fans every month via its hugely popular flagship sports app on iOS and Android . The partnership means a selection of top content from FRS Sports Network will now be pulled into theScore’s news feeds and served to fans on their app and at theScore.com.

“This partnership allows us to complement theScore’s already great content offering with work from well-known insiders from the FRS Sports Network, like Jon Heyman and Zach Harper,” said Paul Cacciato, Sr. Director of Business Development at theScore. “It’s a deal that’s great for both parties, and we congratulate FRS Sports Network on the growth and evolution of its brand.”

And Heyman sent out a tweet promoting theScore’s app:

Baseball fans- the best place to check all the scores and latest news is @theScore app. It's easy to use, even for me! Check it out here: https://t.co/o0DFCqxgIl

This kind of syndication deal probably makes some sense for both sides. Apps are becoming more and more important to draw in readers for news and analysis, but not every media company has the resources to build their own app. And even if you do build and launch your own app, it’s hard to have it gain traction in a crowded marketplace with a lot of already-prominent apps; theScore’s app is certainly one of those, and this syndication deal should expose some of the content that’s on FRS to more people. And for theScore, there’s an appeal to being able to offer stories from the likes of Heyman and Harper (a prominent basketball writer who was formerly at ESPN and then CBS Sports) inside their own app.

The rebrand as a whole? Maybe that works too. “FanRag” has never been a particularly good name, especially considering that the company (particularly in the Heyman era) tried to emphasize that it has prominent professional journalists writing for it, something that doesn’t have a strong connection with “Fan” or “Rag.” But many people do know “FanRag Sports” by this point, and the “FRS Sports” rebrand may be a bit confusing at first. (Especially as it seemingly means FanRag Sports Sports if you spell it all out.) At any rate, it’s yet another change for that company, and one that will be interesting to watch.