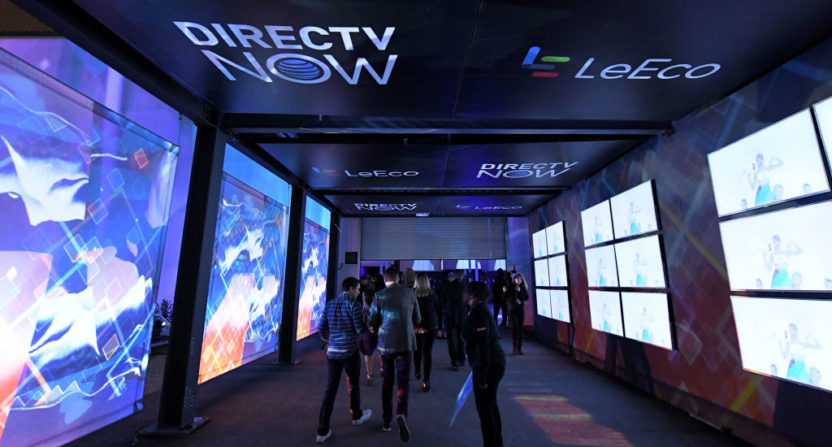 Emerging streaming services DirecTV and fuboTV are gaining momentum with the network affiliates they’ve recently signed. Once devoid of CBS, DirecTV Now has announced that it has launched CBS and CW stations in 70% of the country. And fuboTV has picked up Fox stations in 12 markets including in Denver, Hartford, Indianapolis, Kansas City, Milwaukee, and Seattle.

So it means that more subscribers to these services will get to watch CBS, Fox and the CW. In fuboTV’s case, there’s one caveat. The live feed of the local stations only includes Fox’s primetime lineup and live sports, but not the local broadcast feed so news and syndicated programming will not be available.

While fuboTV has been aggressive in getting live sports, it’s been upping its game with entertainment content and the evidence has been in deals with CBS and Scripps Networks.

As for DirecTV Now, CBS stations in major markets where the network owns its own stations have gone online with the streaming service. That includes stations in Chicago, Dallas, Los Angeles, New York and San Francisco.

And with the latest deals, DirecTV Now says more than 75 U.S. markets have CBS and CW stations on their systems. Overall, the service claims it has deals with 155 broadcast network affiliates.

In addition, DirecTV Now subscribers will eventually get CBS Sports Network on its “Go Big” and other top tiers. Showtime which is also a CBS network is currently available as an add-on for $8/month.

So fuboTV and DirecTV Now are adding local stations in hopes that cord cutters will be attracted to their services. The question is will this be a tipping point? We shall see.