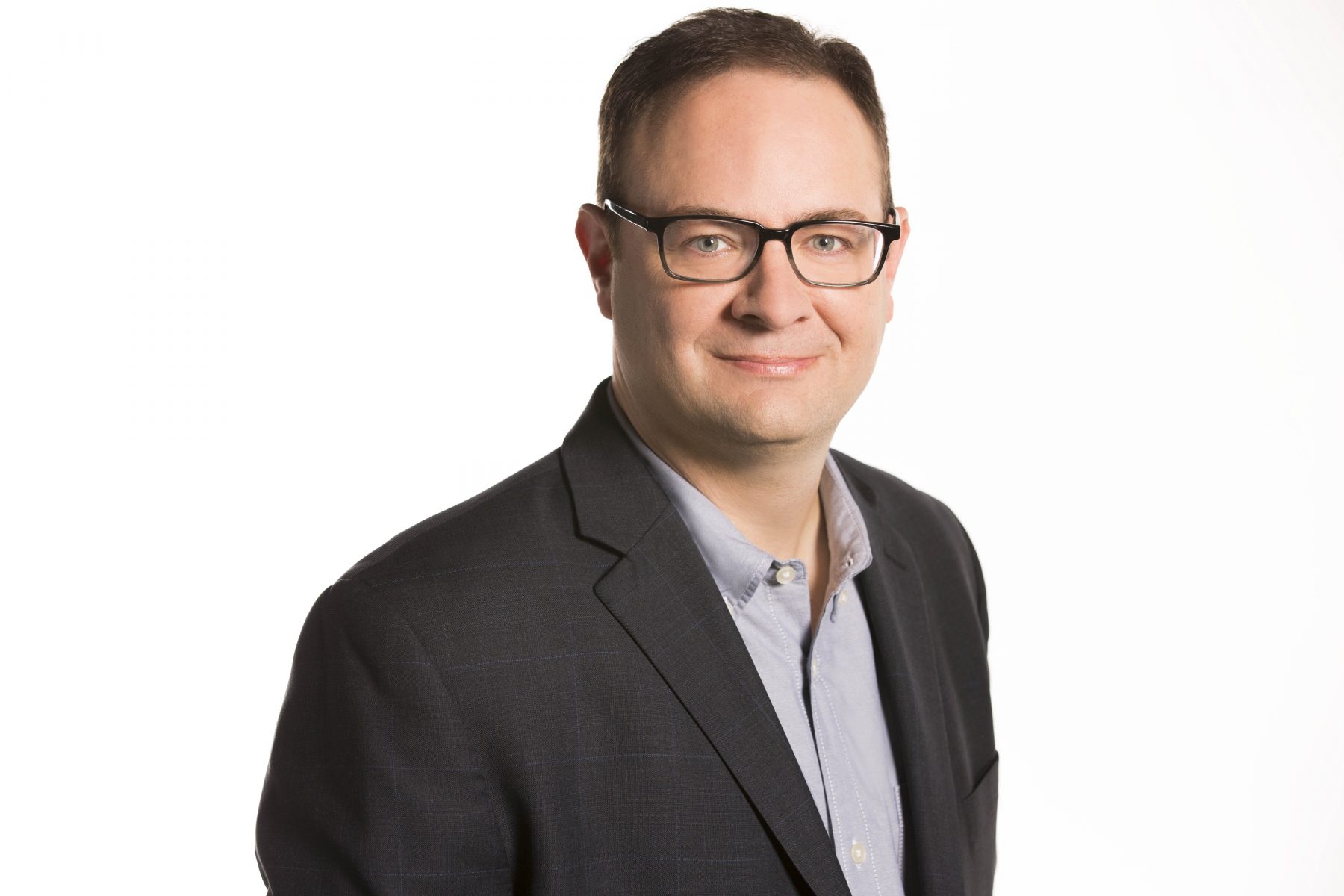 Adrian Wojnarowski may be on the move. Deadspin’s Kevin Draper reported Wednesday that Wojnarowski “is close to an agreement to leave Yahoo and join ESPN, according to multiple sources.” This comes a year and a half after Wojnarowski signed a new deal with Yahoo (reportedly for four years) and just over a year after the launch of The Vertical, the Yahoo NBA site centered on him. Draper’s piece adds that Wojnarowski might not be alone in making this move, saying “according to one source, Wojnarowski isn’t the only Yahoo basketball journalist that will move to ESPN.”

If this move happens, it would certainly be massive. Wojnarowski has become the top NBA newsbreaker out there, and he’s managed to pull major traffic to Yahoo for written pieces, podcasts, and even live video shows such as this past year’s Vertical draft show. He also has TV experience thanks to a stint with Fox Sports 1 back when they had a news and highlights show. Wojnarowski would be one of the most prominent talents ESPN has added from outside in some time, certainly on the news-breaking front, and he’d help draw a lot of attention to the network’s NBA coverage.

Bringing in other Yahoo talent could also be worthwhile for ESPN. The Vertical has plenty of high-profile people, including reporter Shams Charania and versatile journalist Chris Mannix (formerly of SI), who’s hosted successful video shows and podcasts for them. It’s unclear exactly who ESPN might be looking at besides Wojnarowski, but there are plenty of other talented people at The Vertical who might be ESPN targets.

Wojnarowski does have a long history of battles with ESPN, but it’s definitely possible to see both sides overlooking those if the fit’s right. ESPN has major resources, and they would have a lot of reasons to add Wojnarowski. However, this isn’t a done deal just yet. Draper writes that his exit could take a while:

At the time [July 2015] Wojnarowski and Yahoo signed a four-year contract worth over $6 million. According to a source, Wojnarowski’s exit from Yahoo is complicated, and will likely take months to fully sort out. It isn’t clear if the contract has an escape clause, or if ESPN or Wojnarowski is paying Yahoo a buyout, or something else.

We’ll see where this goes from here.