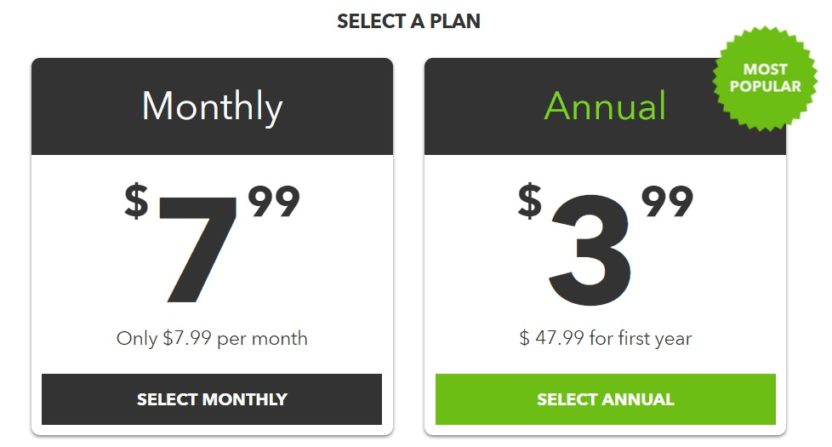 I’ll never forget the first time I saw Armageddon. I was 14, in every way a dramatic teenager. I remember sitting on the couch crying during the goodbye scene before they headed in to space, and thinking Ben Affleck could love me one day too. (He’s single now, right? Hey, Ben.) The memory so vivid, because of how it made me feel.

We’ve all been there, probably more than once, when watching something, listening to a certain song, reading a book, etc. How cool is it that a piece of content, regardless of the medium, can move you? Change your way of thinking? Take you back to any given moment? It’s such an underrated experience we take for granted.

As the business of entertainment has evolved, so have our needs as a consumer. With subscription services growing so rapidly across all mediums, it’s now easier than ever before to get any content we want, when we want it. What’s come with that is the price of said content should be just as easy to pay for.

This past spring when visiting my sister Jamie and brother-in-law Jack in Charleston, Jack and I talked about this very subject. He was in a super successful band for almost 20 years, a musician all of his life, during the CD and cassette heydays through the transition of streaming and Napster. He traveled all over the world doing what he loved.

After some tequila and ice cream, in that order, we talked about this very subject. He finally left after a myriad of reasons, but not being able to make a living was one of the biggest. Even while I was working in television living this daily, hearing him talk about how much he loved what he did and how he had to give it up really resonated with me.

Writing this article, for instance. I’m in no way a professional, and the men and women who do count on this as their sole career deserve more than the cards they’ve been dealt. Ken Rosenthal just this past week signed a deal with the sports pay site The Athletic. For $7.99 a month, I get premium content by some of the greatest sports minds in Cleveland. No ads, just material. It’s expanded to many other cities across the country and is only growing, scooping up some of the biggest names in the business from ESPN to FOX.

Why is this such a big deal? Because entertainment and those who contribute to it — the very talented musicians, actors, actresses, writers, etc — should be compensated for their knowledge, their talent, their art. I’m not performing brain surgery every day, but dammit, I deserve to get paid for my job. So do they.

It all stems back to that, really. Content, no matter what it is and how it’s consumed, should be paid for like anything else. Trying to sell local regional sports networks preforming ratings with barely a dash was a tough sell when I was in television distribution. It was reiterated to me over and over how that price tag was not made out of thin air. Producing takes time, manpower, talent, and knowledge.

Even commercial establishments, like your favorite local bar or restaurant, pay a pretty penny for the networks they carry, not to mention pay-per-view matches. (Mayweather vs McGregor, anyone?) While most major networks don’t have carriage requirements for these establishments, and it truly is an a la carte world for your local Buffalo Wild Wings, the mark-up is astronomical. Usually there’s a base fee plus the capacity, leading to a hefty monthly bill. Your dentist’s office probably doesn’t have ESPN, put it that way.

Does the structure need to change? Absolutely. And it has. As the business evolves, like I mentioned, so should we as consumers and innovators. The streaming services like Hulu, Netflix, Sling TV have opened this possibility to paying for only what you want. Skinny bundles are emerging, stand-alone subscription models, all catering to our needs. But don’t lose sight, that you get what you pay for, right? So pay for it.