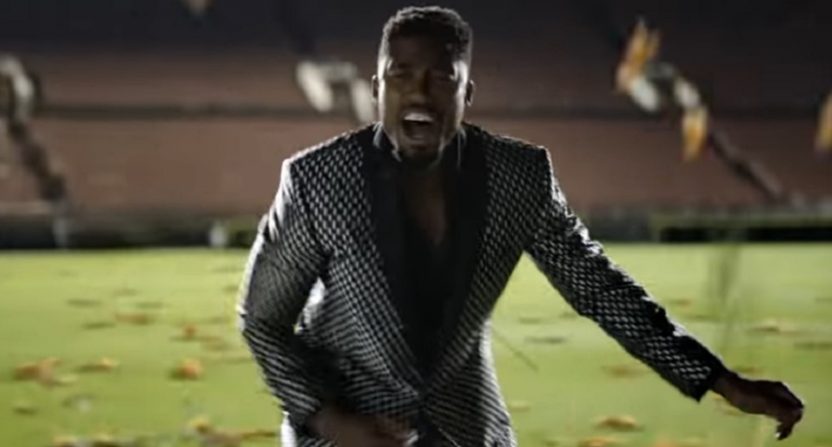 What’s next for Bleacher Report as the sports website and brand continues to evolve and looks to distinguish itself from the competition? How about becoming the MTV of sports?

MTV began as “Music Television,” playing music videos in what was essentially radio on television. But the network eventually evolved into more specialized programming, focusing on particular genres of music and artists. Then it became more of a culture and lifestyle channel, following personalities around their everyday lifes and homes. MTV also went hard into reality TV, featuring the lifestyles of people who mirrored the network’s audience. Music became an afterthought.

Bleacher Report CEO Dave Finocchio and Turner president David Levy envision a similar evolution for their property, meshing sports with culture in an attempt to distinguish B/R from the many other outlets online that offer sports scores, recaps and highlights.

“We want people thinking of Bleacher Report as being the heart of sports culture,” Finocchio told Recode’s Kurt Wagner. “Sports is such an amazing lens into culture, I think for men especially in the United States. There’s no universal language culturally that’s bigger than sports. It’s at the center of how men talk to each other more so than any other subject matter.”

Finocchio went on to make the MTV comparison, not necessarily in terms of content but in reaching younger people in the same way that the network did throughout the 1990s and 2000s. He also emphasized that B/R wouldn’t be getting away from core content like scores, highlights and recaps, but the focus would be more on the culture of sports.

What is the athlete lifestyle like? What sorts of fashion do they wear, especially sneakers? What do they do away from the field? Who are personalities worth following? The idea can be seen in the video embedded above, part of B/R’s “Up Your Game” ad campaign featuring Allen Iverson and Marquise King. The idea is more personality-driven content fueled by behind-the-scenes and off-the-field access to athletes.

“I can also see Bleacher having live sporting events at some point,” he said. “It doesn’t have to be a sporting event. It could be Drake playing Reggie Miller in a ping-pong tournament — charge 25 cents or 50 cents, whatever. I bet you would have a lot of people that would be interested in seeing that. Yes, you may have live sports, but you may have that as well. That’s the future of what we’re heading into.”

Does B/R regret giving that Drake vs. Reggie Miller ping-pong showdown away for free last year? Next time, you might have to pay for the privilege, even if it’s not very much. Maybe this is where the Big Show vs. Shaquille O’Neal wrestling match will eventually take place, if it ever happens.