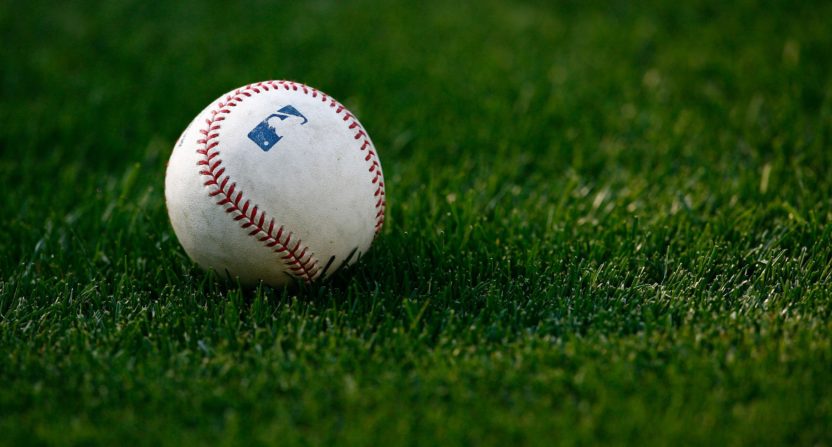 A baseball blogger who went by the name Ryan Schultz has been fired from gigs at Baseball Prospectus and Beyond the Box Score amid allegations that the writer harassed women on Twitter while posting under an assumed identity.

Schultz’s alleged catfishing ploy, and the harassment that accompanied it, came to light thanks to a Twitter user named Erin, who shared a long note Wednesday night accusing the since-deactivated account of emotionally abusing and harassing her and several of her friends. She claimed that Schultz was not the married man he purported to be but was in fact a 21-year-old woman.

I love the show catfish but I never thought I would end up being Catfished myself. Here is some news about Ryan Schultz (@rschultzy20) and part of my story. pic.twitter.com/8FR3o8a1nh

Reached by Awful Announcing on Wednesday night, Erin (who requested we withhold her last name) explained that she met “Schultz” through mutual friends earlier this year and became close with someone she believed to be a male baseball writer. Over time, Erin said, Schultz became “emotionally dependent” on her, resisting her attempts to pull away from the relationship. Erin said Schultz solicited nude photographs from one of her friends and repeatedly harassed her in a way she found manipulative and misogynistic. Erin claims to have discovered Schultz’s supposed true identity by searching through Facebook and tracing the phone number Schultz used to contact her.

A Twitter user with the handle @maddc8, whose bio identifies her as a writer for The Nats Blog, similarly alleged that Schultz was “emotionally abusive” and “predatory.”

“Ryan” wasn’t just emotionally abusive to a lot of women, she was also predatory. She used her account to get nudes from women.

“Ryan” had been in my DMs for a few weeks before she deactivated. I was afraid to not respond because I had heard a story or two, and she wasn’t exactly doing a lot to dispel them.

Schultz, who was known as an active baseball tweeter, wrote for Baseball Prospectus’ Wrigleyville and South Side verticals, as well as SB Nation’s stats site, Beyond the Box Score. A BP Wrigleyville editor tweeted Wednesday that Schultz was terminated from the site’s staff days ago when the allegations of harassment first surfaced, and a representative from Baseball Prospectus confirmed to AA that the writer is no longer involved with BP in any way. A representative from Vox confirmed Schultz was no longer affiliated with SB Nation in any way.

I should say that BP Wrigleyville terminated "Ryan" from our staff a few days ago after hearing of initial abuse allegations. Only learned full extent earlier today. Very sorry to all of those involved.