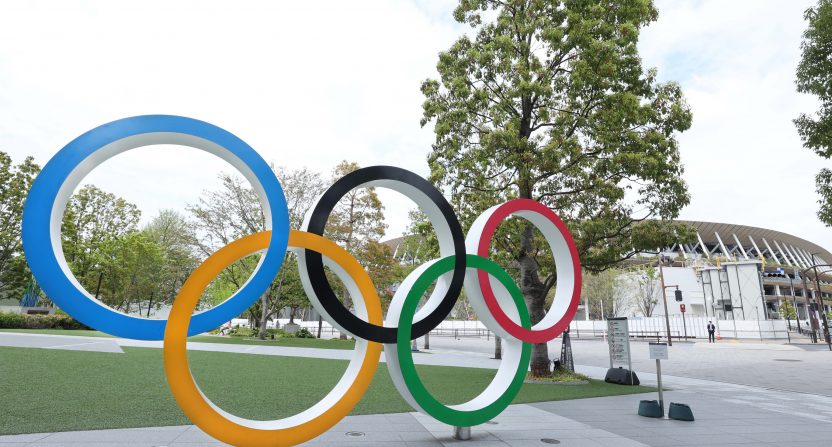 In news that could have a big impact on broadcast presentation, the Tokyo Olympics will take place without any in-person spectators.

That’s according to this report from Variety, and it’s a sharp turn from last month when organizers were hopeful that there could be half-capacity crowds made up entirely of domestic attendees.

The summer Olympic Games in Tokyo will be held without spectators, due to rising numbers of COVID-19 infections, it was announced on Thursday evening.

The move follows the declaration of a state of emergency in the Tokyo area earlier in the day that will take effect from Monday and be in place throughout the duration of the games,

The Japanese Prime Minister Suga Yoshihide made the state of emergency announcement in the afternoon. Further details were announced at an evening press conference, following a meeting of all the games organizers, including the International Olympic Committee, the national government and Tokyo city authorities.

The games, still branded as Tokyo 2020, are set to run July 23-Aug. 8, 2021. They have been heavily criticized within the country due to the country’s inability to get the disease under control.

Here’s what we wrote in June, when it looked like the Olympics might at least be able to have some sense of normalcy in terms of in-person attendance:

The pandemic numbers there are trending in such a good direction that organizers are reportedly considering allowing domestic spectators to attend, which would be both a big surprise given how things looked very recently, and a huge win for just about everyone. (Including NBC’s television product.)

Obviously that positivity around Japan’s Covid data changed very quickly, and now the Olympics (assuming they do indeed happen; there’s still major opposition to them even now with athletes arriving to quarantine) will take place, essentially, behind closed doors.

We know from over the last year or so just how much is lost with fans not in attendance, and the Olympics in particular seem like they will suffer greatly in empty arenas and stadiums. The entire point is the grand spectacle, in many ways, and nothing makes a sporting event feel less important than having it take place in front of empty seats.

It will certainly be a challenge for NBC, too; the presentation is going to feel much, much different this time around, and it might even require a few changes in approach to mitigate some of the issues. They don’t have much time, either; the Opening Ceremony (assuming it still takes place) is set for July 23, two weeks from tomorrow.